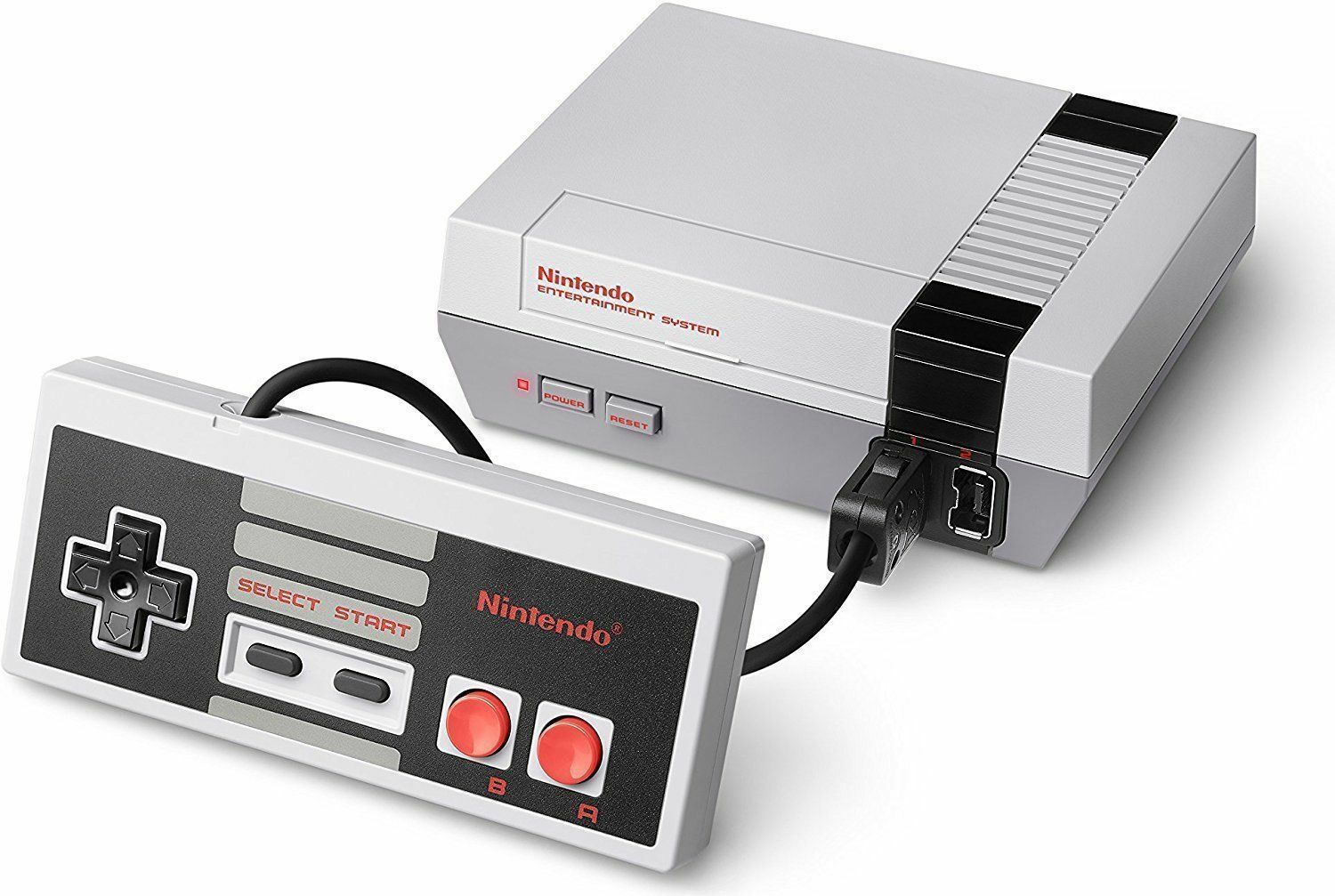 I have talked about Heritage Auctions quite a lot over the last few months as they were making headlines for their sales of vintage games but now they- along with video game grading company Wata Games- are now at the centre of a scandal thanks to a YouTuber who is calling out the companies with accusations of market manipulation and shill bidding (placing fake bids to try and raise the price).

Mint condition retro games have been selling for hundreds of thousands of dollars- and even millions- via the auction website. The insane prices caught the eye of YouTuber Karl Jobst, who decided to dig deeper into the situation and made a 52 minute long video discussing the matter controversially titled “Exposing FRAUD And DECEPTION In The Retro Video Game Market” and it certainly makes for an interesting, well researched and pretty convincing watch.  I’d recommend giving Jobst’s video a watch for the time and effort that has been put into this as well as the interesting claims against Heritage Auctions and Wata Games via pre meditated press releases and media interviews. After the release of Jobst’s video, Seth Abramson – a lawyer, proof journalist and author- posted the following Tweet with his research surrounding the issue.

Both Heritage Auctions and Wata Games have now released statements to Video Game Chronicles and Nintendo Life in response to the claims. Let’s take a look at what they had to say.

“Heritage Auctions wishes it had been given the opportunity to respond before the video’s publication, because there are numerous misstatements of fact and inaccurate conclusions contained within the piece.“

“Heritage strongly refutes any allegation that it or its officers are involved in shill bidding, “market manipulation” or any similarly illegal or unethical practices. Heritage prides itself on our transparency and being a place built by and for collectors.”

According to VGC, the auction house also “welcomes the opportunity to discuss the video game market further with Mr. Jobst by inviting him to the company headquarters in Dallas to tour operations and speak with leadership.”

Wata Games has also responded to this, offering a statement to Nintendo Life:

“Wata Games is the trusted leader in collectible video game grading and we’re honored to play a key role in this booming industry that we are incredibly passionate about. We’re humbled by the support of our thousands of customers who trust us to provide accurate and transparent grading. The claims in this video are completely baseless and defamatory and it is unfortunate that Mr. Jobst did not contact us to give us the opportunity to correct him.”

It looks like this is going to be an ongoing situation but what is clear from both Jobst’s video and Abramson’s findings is that there is a lot of convincing information in support of these claims and both Heritage Auctions and Wata Games are going to have to do far more than release one statement to prove otherwise.

Make sure to check out Jobst’s video above.