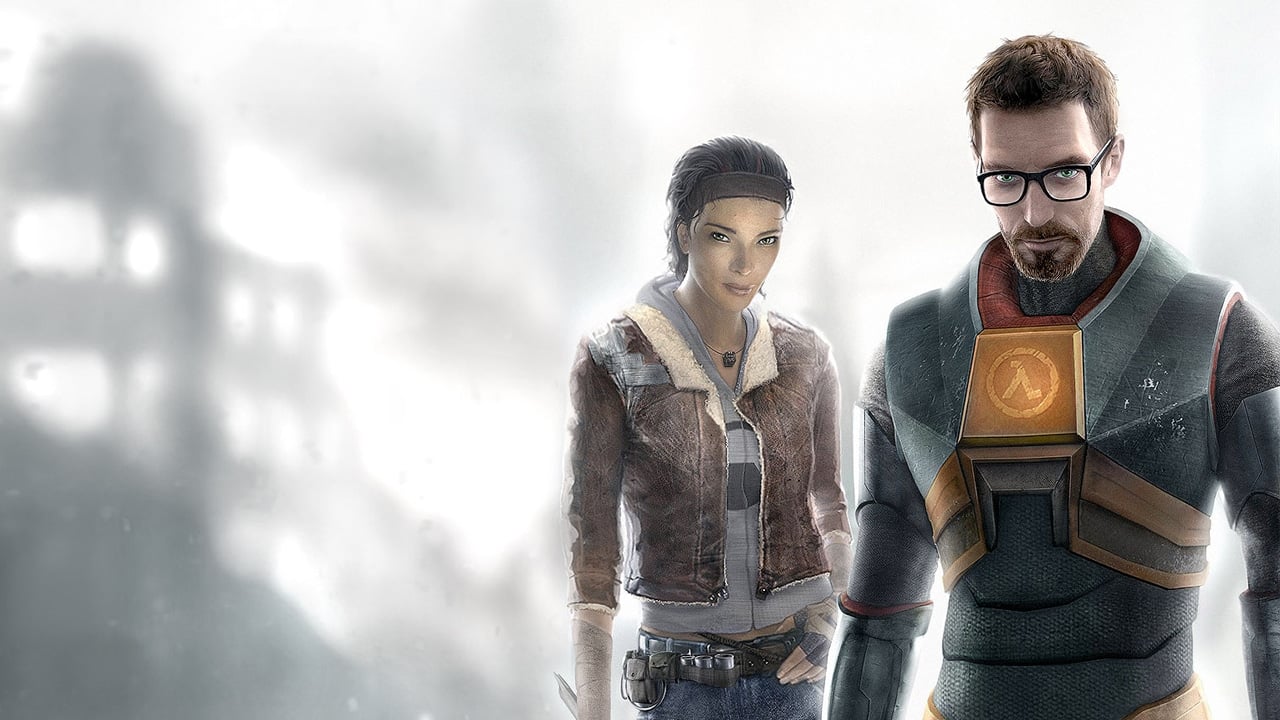 When you think of TikTok, you’d be forgiven if your first thoughts go to dancing kids trying to get famous. However, there is more to the social media platform than meets the eye, with it also acting as a great way to showcase all kinds of short form video content. This is exactly what Brett Johnson is doing with a certain video that he posted to the platform. Johnson is a former level designer and composer for the infamous video game company Valve- known for franchises such as Left 4 Dead and Portal as well as their creation of the digital video game distribution service Steam. Johnson took to TikTok to show some early level designs for the first Half-Life game.

According to the Half-Life wiki, Johnson worked for Valve between 1996 and 1999, which corresponds with the release of the first Half-Life title back in 1998. The video Johnson posted shows a prototype of a level for Half-Life and it is particularly interesting to get such an in-depth look at the early stages of the game. There are only small hints of the game that Half-Life would actually become, with some arguing that the prototype level design had a more similar style to that of the 1996 FPS game Quake from id Software. There is definitely a similarity there, particularly if you compare these early prototypes to what Half-Life would actually be when it was released two years after Quake.  This lack of character is likely due to the scientific facilities not being anywhere near as defined in the prototype that Johnson displays. This would become a massive theme of the game and so it is no surprise that without it, it just doesn’t feel like Half-Life. That is one of the interesting things about looking into game development from the teams behind the projects. Seeing how they got from their first ideas to the full product is fascinating and the journey is- to me at least- as interesting to delve into as the game itself. Half-Life went on to change the FPS genre as we know it so if you’re a fan of the series, I would highly recommend checking out the TikTok video.