Social media has a habit of creating odd trends at the best of times but it would seem that the global quarantine has led to some downright bizarre viral videos. One of the latest internet trends has been created with Grand Theft Auto Online and focuses on two rival groups of aliens causing a general ruckus within the online world of Los Santos.

The situation began with the green aliens (and when I say aliens, I mean regular dudes in green martian style bodysuits) who seemed to be congregating to create havoc and anarchy. That’s when the purple aliens showed up- again, I mean guys in purple onesies- and decided to take the fight to the green aliens head-on. Now they have become a viral sensation, raking in thousands of views on YouTube and spreading their alien warfare across TikTok and Instagram.

Some have even created accounts dedicated to the alien gang war, such as official_alienwars on Instagram and official_purple_aliens on TikTok. The latter has amassed a following of over 120 thousand with more than a million likes which shows just how far this alien meme is spreading.

The gang colours are a nice reference to the Ballas gang and the Grove Street families; the purple and green gangs who originated their long-running dispute in Grand Theft Auto: San Andreas. Whether this is a coincidence or not, I love that the quarantine has created this kind of weird camaraderie.  With our current world in the state that it is, silly stunts such as this can uplift spirits and bring people together for the sake of a good giggle.

So I say keep doing what you’re doing my alien friends. For as long as you keep feuding, we will keep watching.  If you want to jump into the fight for yourself, check out this video from Youtuber Vibe Mashups of how to obtain the alien suit for Grand Theft Auto Online.

The Nintendo Switch OLED Announcement Has Become Something of a Joke 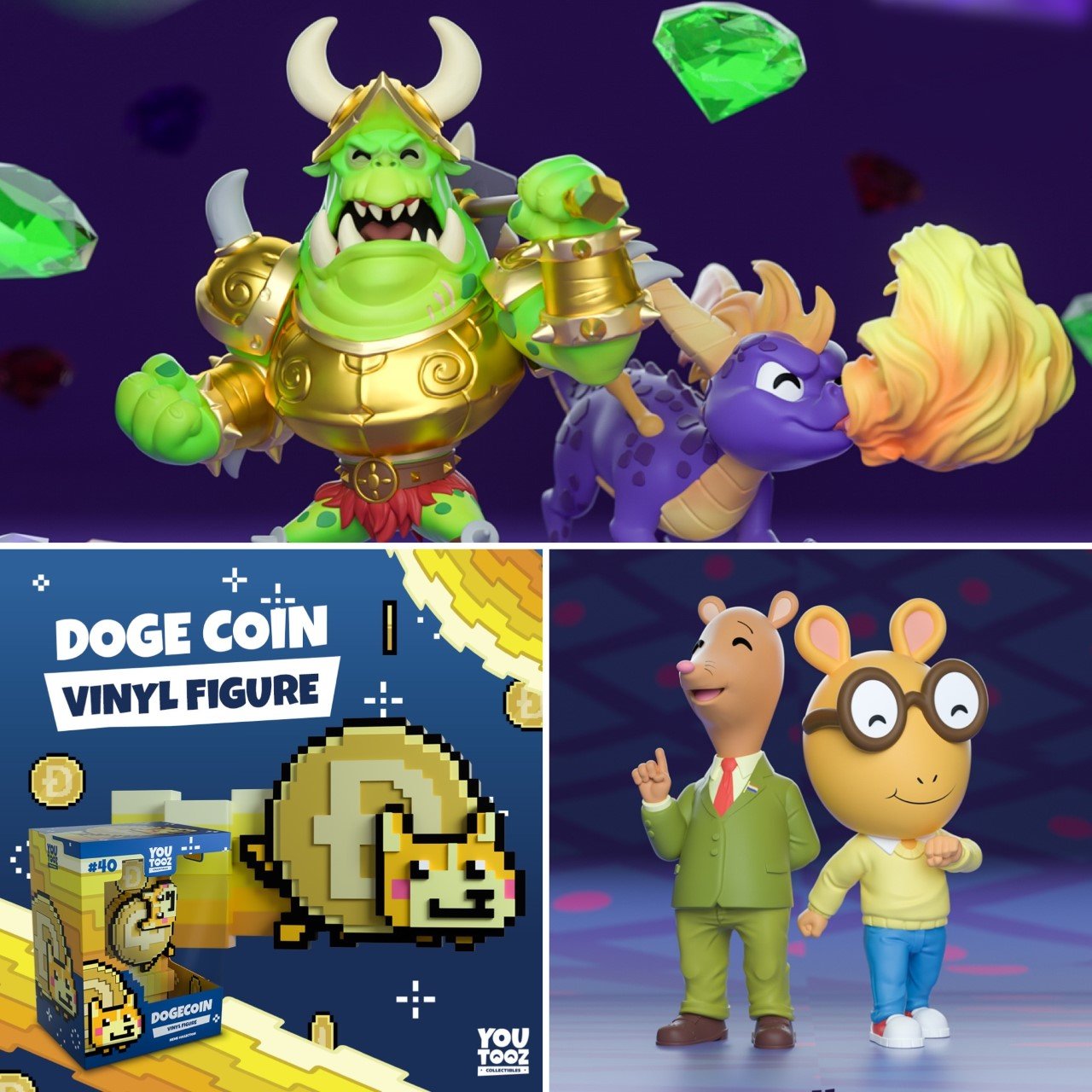 Youtooz are a company known for their incredibly varied selection of collectible figures which range from characters from television, film, cartoons and video games... 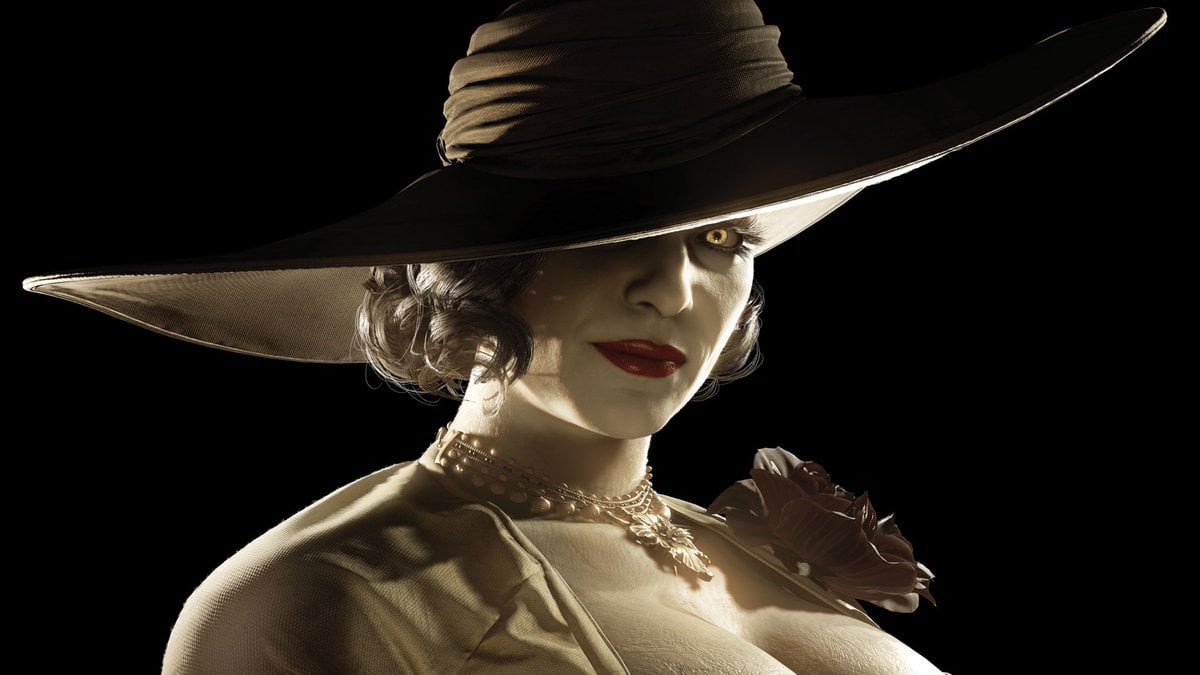