As a Brit, this news makes me very happy. We finally have a Pokémon character that has officially been confirmed as being canonically British. I probably shouldn’t be as happy about this as I am but as someone who has spent most of my 28 years of life as a Pokémon fan, I’m going to allow myself this one.

The official Twitter account for the mobile game Pokémon Masters tweeted out a reveal for Gloria and the Pokémon Zacian (a.k.a sword doggo) from Pokémon Sword and Shield who will be coming to the game on November 29th. Gloria gets some lines of dialogue in the reveal and her accent is as British as they come. Probably a little over the top British to be honest but I’ll still take it. It was always suggested that the trainers in the game were British due to the Galar region in Pokémon Sword and Shield obviously taking direct inspiration from the United Kingdom but this is confirmation that this is in fact canon.  I do love her accent but I kind of wish she had been Scottish like in the popular Scottish Pokémon Trainer meme that was going around not long after the games reveal last year. That being said, I think a lot of people could have trouble understanding a strong Scottish accent. It can be hard enough for us Brits to catch everything they’re saying, especially if it’s a particularly thick accent. It is awesome to be able to see myself within something that is so dear to my heart. Thanks for the representation, Pokémon.

Have a look at the reveal for Gloria and Zacian below to bask in the Britishness. Cor blimey guv and all that. 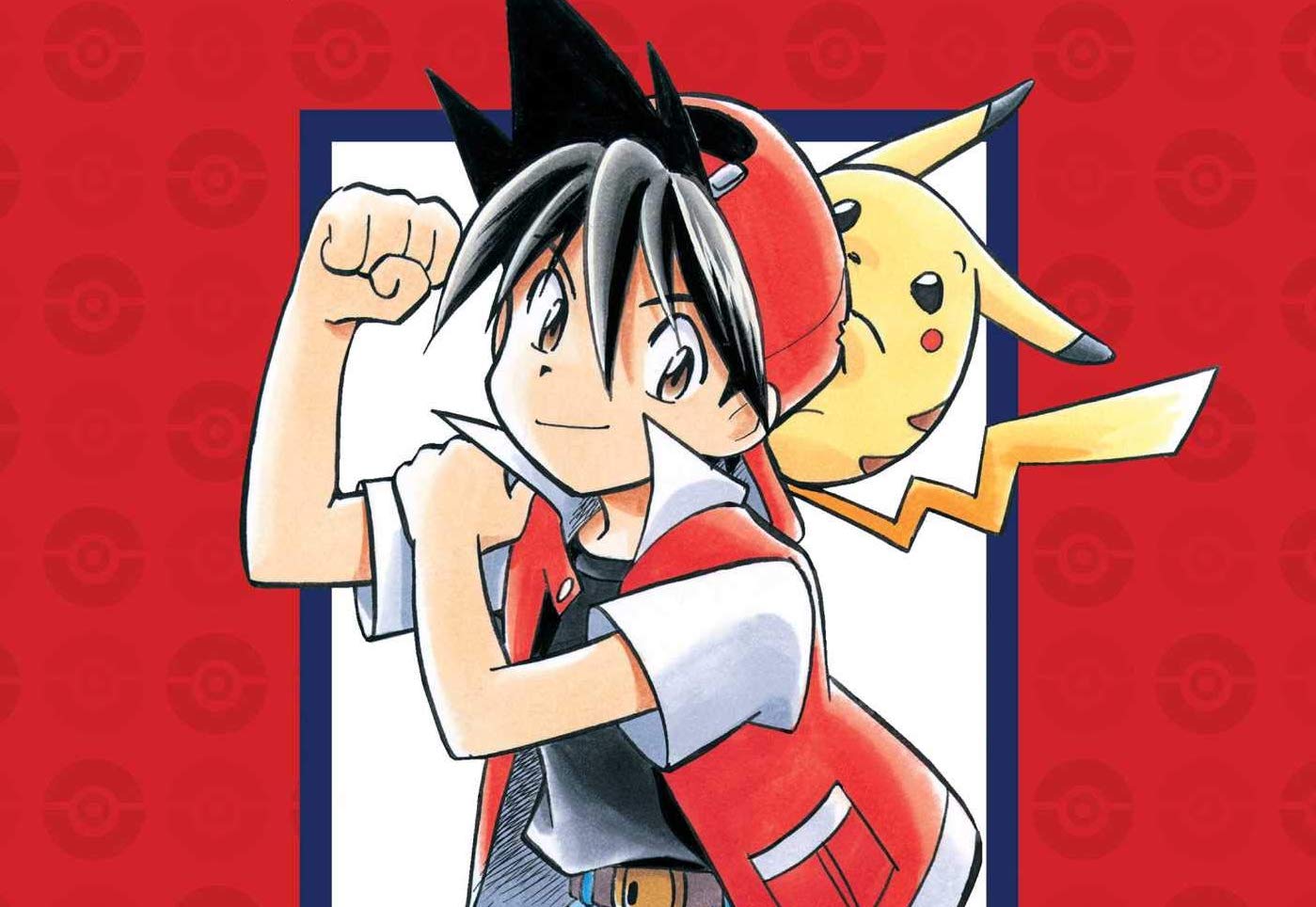