Fruitvale Station is A Gut Punch of a Movie

Death does not negotiate. When it arrives at one’s door, there is no escape. Disease, fatal accidents, murder, suicide, death cares little for the means, only the end, literally. The discussion of death becomes all the more morbid when people engage in ideas of who deserves to die and who deserves to live. Although no one person is fit to make such a judgment, it nevertheless comes as all the more shocking and devastating when it feels like one who passes away did not deserve to perish, at least not at the moment. Living in a grimy, poverty, drug, and violence-ridden neighborhood will do no favors to either the innocent or the instigators of unlawful behavior. Death claimed 22-year-old Oscar Grant in the wee hours of January 1st, 2009 at the Fruitvale Station in Oakland, California, shot by a Bay Area Transit Police officer. Writer-director Ryan Coogler, for his feature-length debut, retells Oscar’s final day on Earth in Fruitvale Station.

It is December 31st, 2008 and Oscar Grant (Michael B. Jordan) awakens with a new sense of purpose. It was only a few months ago that he was released from prison after behavioral improvement during incarceration. A former drug dealer, Oscar’s life is far from perfect, with him and his girlfriend Sophina (Melonie Diaz) having to support their 4-year-old daughter, not to mention that Oscar recently lost his job at the supermarket for arriving late. Nonetheless, today is the day on which he shall make deliberate efforts in being a better person: more honest towards Sophina (to whom he yet not divulged his unemployment status), spend more quality time with his daughter, be kinder to his mother Wanda (Octavia Spencer) and actually quit the drug dealing business. 2009 could not start on a better foot…

To put it mildly, Ryan Coogler has not chosen the easiest of topics for his debut film. He has decided to share a potentially uplifting story that ends on a stunningly depressing note, one with pretenses of depicting a true story no less. Directorial debuts in dramas are always a difficult proposition. How does a young, newcomer director show his or her own voice without resorting to overtly idiosyncratic touches that might override the pure emotions the story itself has to pass onto the audience? Instead of taking the obviously artistic route, director Coogler has opted to heed caution and depict the Oscar Grants last hours with a very objective, observational style, only once resorting to a flashback to hark on a critical dramatic beat between the protagonist and his mother. The results, thankfully, prove excellent in succinctly depicting an at times joyous and other times infuriating story.

Fruitvale Station Succeeds Thanks to an Exceptional Lead Actor

Fruitvale Station is not a documentary, but it almost feels like one. The subtle, handheld cinematography style does play a part in lending the film a documentary type identity, but so does the detailed telling of Oscar’s story in the film. Viewers get to witness nearly everything the young man reportedly did on that day, from dropping off and picking his daughter from daycare, handling his precarious situation with his former employer, his dedication to making his mother’s birthday fantastic by helping her with the shopping, a shocking encounter with a dog at a local gas station, his unexpected decision to give up on drugs, and much more. Through these events and the one prison flashback, Coogler demonstrates the buddying evolutionary process of Oscar as a person. He is only at the early stages of becoming a changed man, still, a man who makes mistakes and still prone to letting off steam when confronted by a rival, proving that old instincts die hard. Oscar is showing improvement, but he is not over the hump just yet. The nuance featured is a critical element making Fruitvale Station a very believable, human story. In the end, the viewer is given a clear of the sort of person Oscar could have been, the problem is that he never had the chance to make good on his goal.

Michael B. Jordan is terrific in the lead role, never playing the part too big or too small. It is easy to tell that because of all the mistakes committed in his past, Oscar is faced with tall challenges if he is to set his life on the correct course. He is at times quite pensive and quiet, mulling over what to do, what he has already done, and much it cost him. In other scenes he is incredibly charming, making it easy to see why he would have so many friends, a solid relationship with his girlfriend, and a fantastic bond with his young daughter. Michael B. Jordan’s utterly believable and relatable performance stands tall and proud among the stronger acting performances in 2013. Even the supporting cast is stellar, with Melonie Diaz and Octavia Spencer going beyond just playing typical the ‘wife’ and mother roles, injecting both with real character, both sweet and strong. Kevin Durand shows up late in the picture as one of the police officers involved in the fatal shooting which costs Oscar his life. He predictably plays a brutish officer unwilling to listen to the pleas emanating from Oscar or his friends, yet it is hard to argue that he does not inhabit that character in a frightful manner.

That Ryan Coogler (Creed, Black Panther) proved to be a groundbreaking new voice in filmmaking isn’t surprising, primarily because, from a stylistic or ‘auteur’ point of view, he remains unseen from start to finish. The film delivers a worthwhile look into the life of a young man trying to turn the page towards a new chapter in his life, past mistakes, and detrimental neighborhood setting be damned. Aided by a great lead performance from Michael B. Jordan and key work from several supporting cast members, Coogler’s debut is a great example of a filmmaker allowing the story itself to handle the heavy lifting. 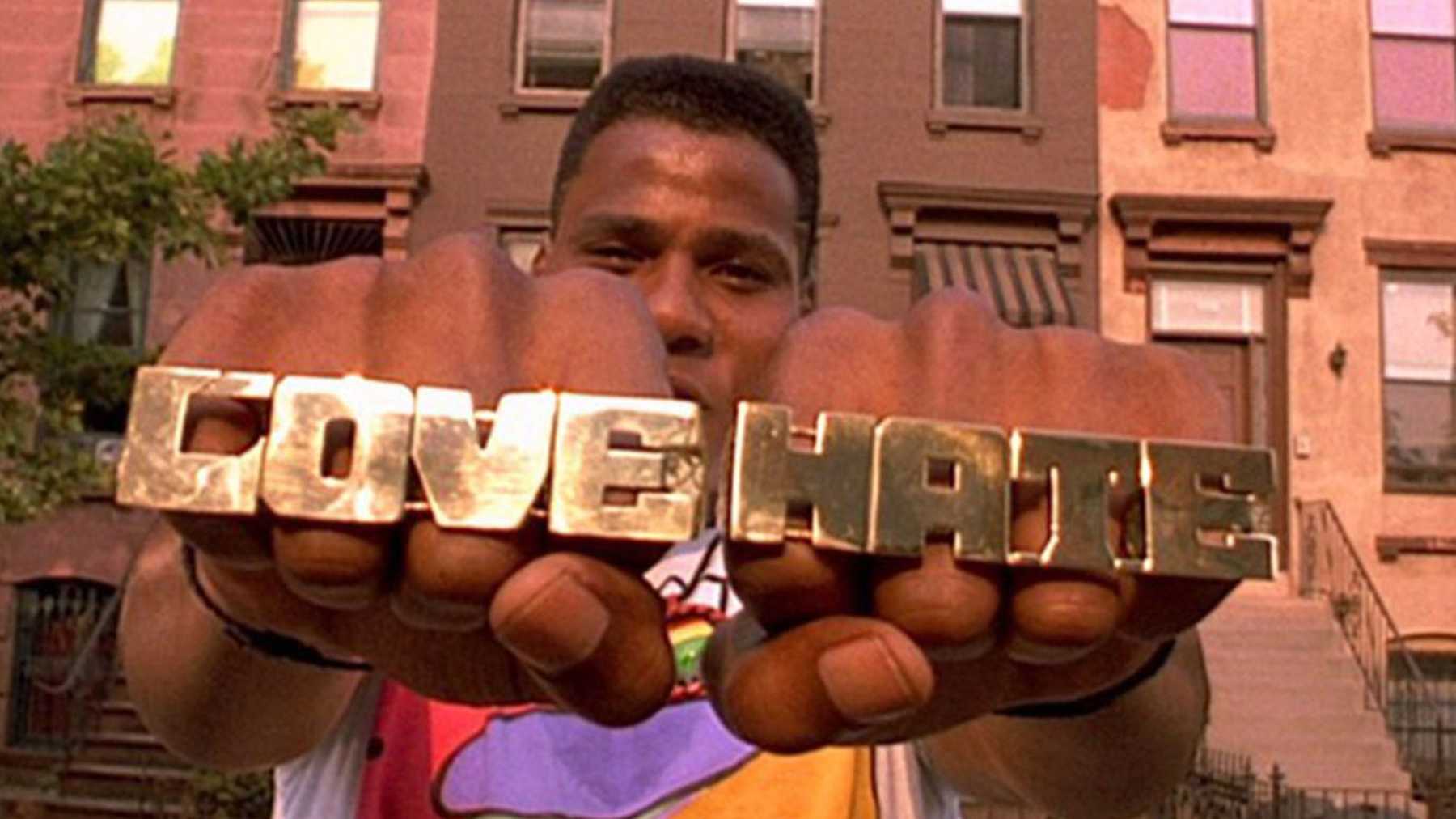 Some of the Best Movies About Racism in America We’ve been asked by friends, family, and readers to recommend movies about systemic racism, police...

The Quiet Radicalism of ‘Black Panther’

The arrival of Black Panther is cause for celebration. The first film to star the eponymous superhero is also the first Marvel film to...