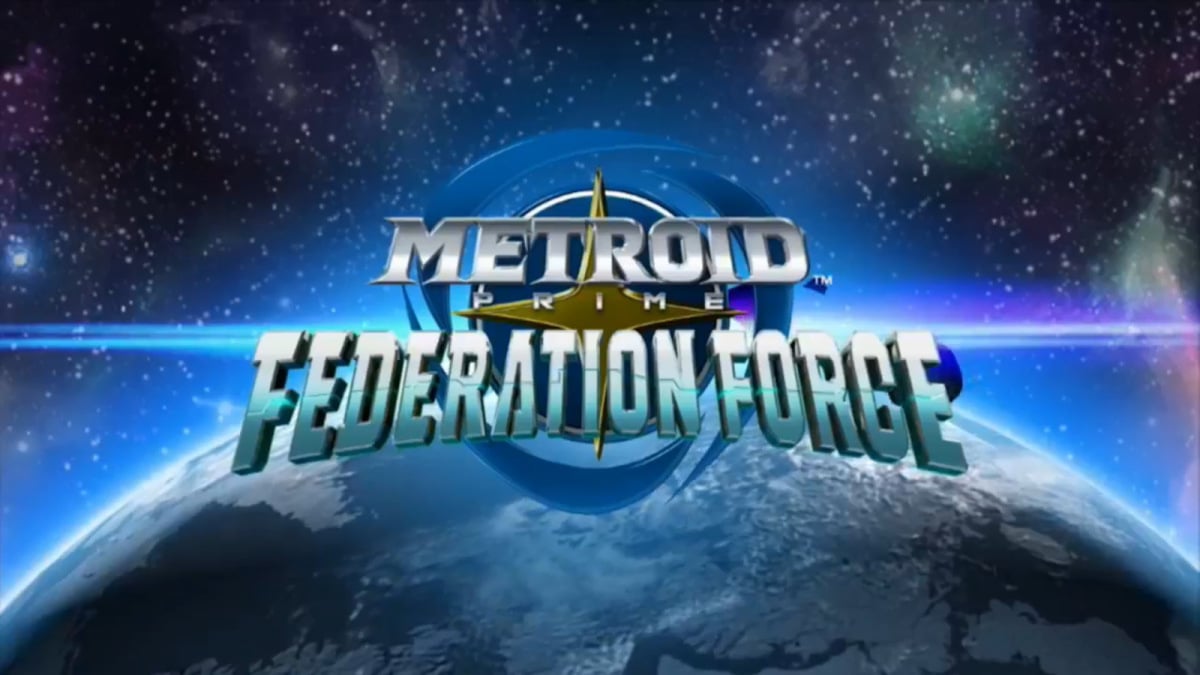 During its Digital Event yesterday Nintendo announced Metroid Prime: Federation Force, a 3DS online multiplayer shooter set in the Metroid universe. Players control someone not named Samus in a mech suit, and head out on co-op missions to clear up the universe’s alien monstrosities. Afterwards, these hardened Galactic Federation troops can unwind with a game of three-on-three Blast Ball, a soccer-like diversion included with the game and featured during a round of the Nintendo World Championships.

Many have been clamoring for a sequel in the critically acclaimed Prime series, with hopes that perhaps Retro’s long-rumored project would be revealed this year to be exactly that. But according to an interview in Eurogamer with series producer Kensuke Tanabe, this will probably be the closest anyone gets to 3D Metroid at least until Nintendo’s next console, codenamed NX, which won’t be discussed until next year. Tanabe states that “If we started for Wii U now, it would likely take three years or so. So it would likely now be on Nintendo’s NX console”, a clear indication that this console generation could remain unfortunately Samus-less. He did leave the door open for the slim chance of a 2D entry, however, saying “I’m the producer of the Metroid Prime series, and [Metroid series co-creator] Yoshio Sakamoto is the one in charge of Metroid itself. I’m not sure when he’s planning on making such an announcement so I can’t speak for him.” One can always dream.

What is certain, however, is that for now we have Metroid Prime: Federation Force. That it’s being developed by Next Level Games, the company behind the excellent Luigi’s Mansion: Dark Moon and Punch Out!! for the Wii, should give some hope, but at the very least this game is not quite what fans of the Metroid series were hoping for.

Federation Force will release sometime in 2016.

Did someone just find the rarest and most treasured piece of video game memorabilia?