I’ve been lucky enough to attend the Fantasia Film Festival since the very first year and make no mistake about it, Fantasia has always been a highlight of every summer since. This year is no exception. With another impressive and diverse line-up, any movie-crazed die hard genre fan such as myself is left with no choice but to spend hours studying both the program and schedule to fit in as many films as you possibly can. So we’ve decided to put together this list of must-see films for anyone who is either new to the festival or simply doesn’t have as much time to properly browse through the massive program. This is the second part of our list of recommendations. Please refer to this link for part one.

The new horror anthology film Nightmare Cinema is the brainchild of filmmaker Mick Garris, and features the directorial talents of Alejandro Brugués (Juan of the Dead), Ryûhei Kitamura (Midnight Meat Train), David Slade (30 Days of Night), Joe Dante (Gremlins), and Garris himself, who helmed the TV versions of The Stand and The Shining, and created the landmark anthology series Masters of Horror. As with most anthology films, each of these five stories carries a common thread and feature several individuals entering the decrepit Rialto Theatre and facing their darkest and deepest fears which are brought to life by The Projectionist played by Micky Rourke. 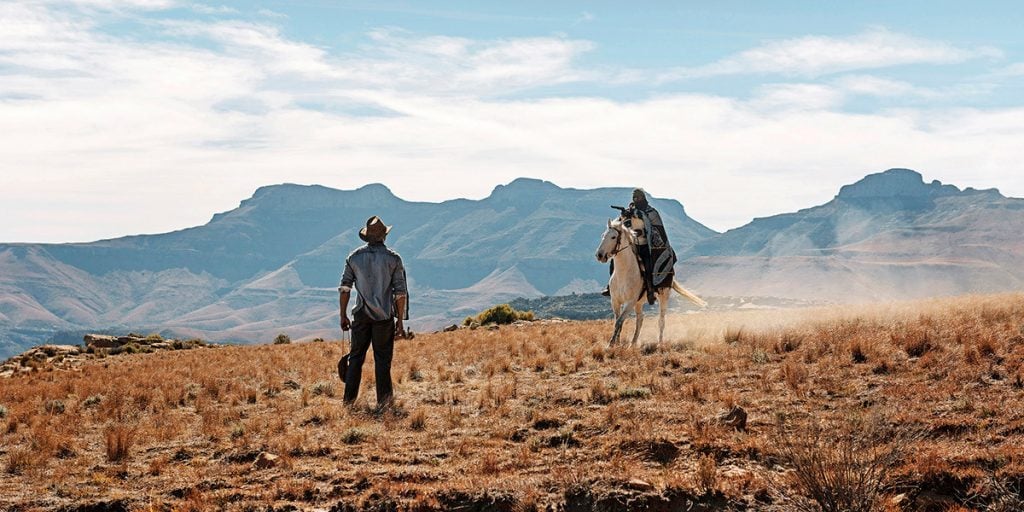 Five Fingers for Marseilles not only represents a new style of film production for South Africa but subverts the Western genre by placing the story within the Indigenous community, with the settlers and the divisions brought on by colonialism shown to be the enemy. It was one of the best films we reviewed at the Toronto Film Festival last year with Edgar Chaput calling it one of the best westerns to emerge in years. The story follows a young boy whose life is changed forever when he kills two corrupt policemen in a South African shanty town. Decades later, he finally heads home but his return brings out his enemies who go after him and all of his friends. 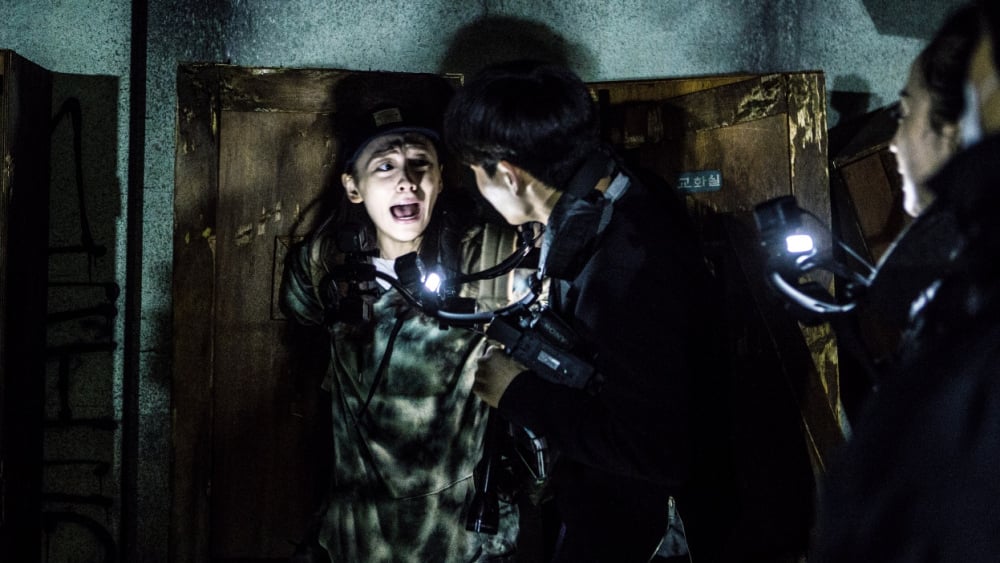 It’s easy to see why Gonjiam: Haunted Asylum is the second-highest-grossing Korean horror movie of all time. It was filmed in the former Gonjiam Psychiatric Hospital in Gwangju, Gyeonggi Province, famous for being one of Korea’s most haunted locations, And that alone had audience flocking to see it. The asylum is infamous for the urban legends that surround it and in 2012, CNN Travel selected it as one of seven freakiest places on the planet. But that’s not why it made our list. I’m a sucker for ‘found footage’ horror, from Blair Witch to [REC] to Paranormal Activity and Lake Mongo – the sub-genre has given us some of the greatest horror films of this millennium. And from what I am told, Jeong Beom-sik’s take on the ‘found footage’ genre elevates horror to a whole new level, as the audience follows the crew of a horror web show who plan to stream live from inside the asylum. To attract more viewers, the show’s host arranges some scares for the team, but as they move further into the nightmarish old building, they begin to encounter much more than expected. 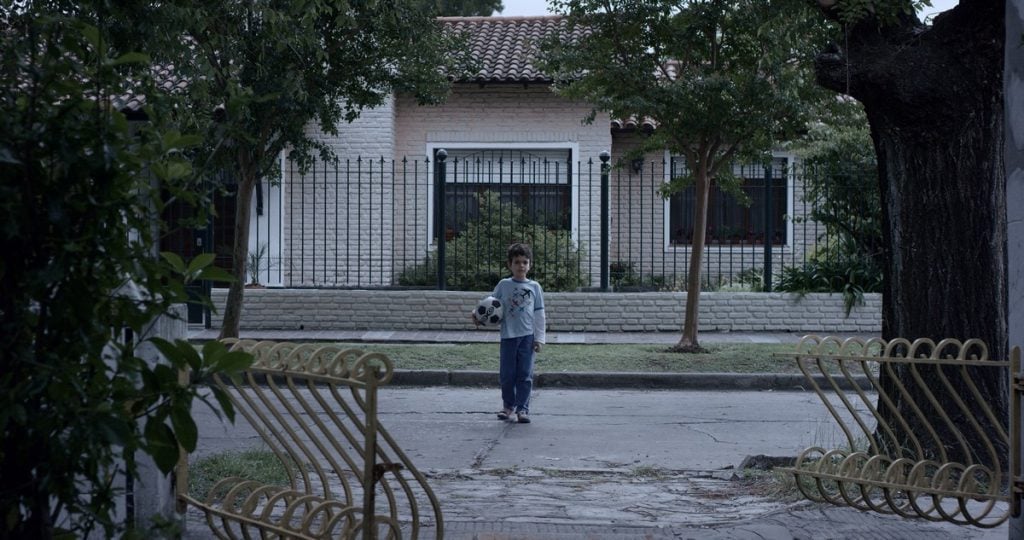 I don’t know much about Aterrados (Terrified) other than what I’ve read on Fantasia’s website but there are two reasons why it makes the list. The first is because in the 21 years I attended the fest, I’ve never seen a horror movie that came out of South America that I didn’t love. In fact, every year, some of my favourite movies are the Spanish films. The second reason is simple. The trailer for the paranormal horror film written and directed by Demián Rugna makes the film seem outright terrifying. As for the story, the movie follows Stênio, a caretaker at a morgue in a very large, very violent city who has the ability to speak to the dead, and not in any metaphorical sense but in a very literal way. 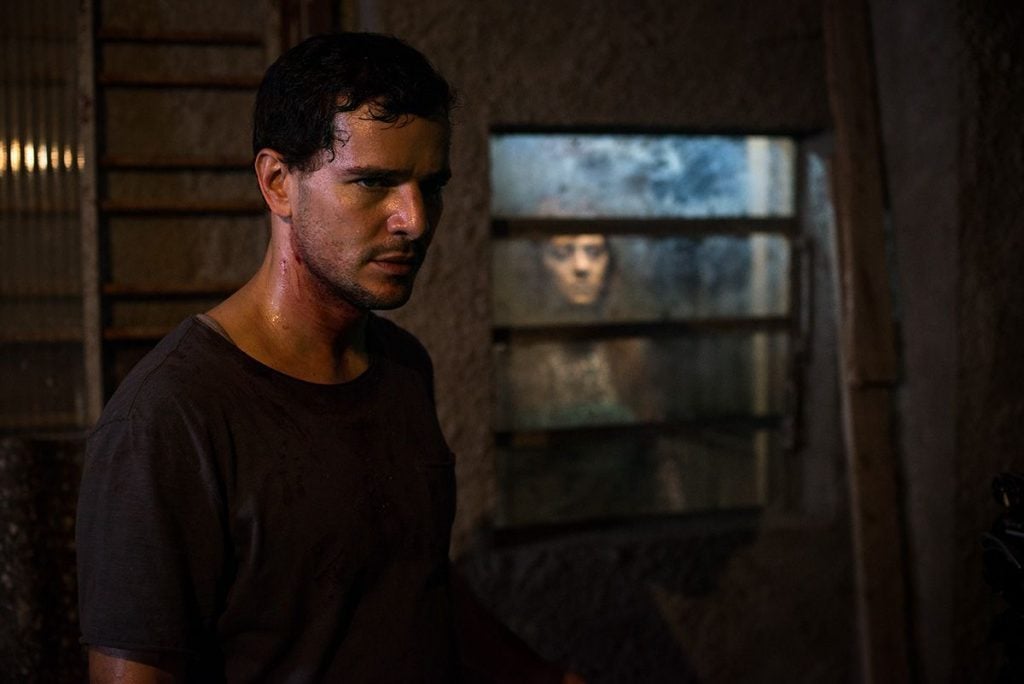 After terrifying audiences at Montreal’s Fantasia International Film Festival with his short films Love For Mother Only and Ninjas, Brazilian filmmaker Dennison Ramalho is back with the world premiere of his feature directorial debut The Nightshifter. Festival programmer Mitch Davis promises the film to be “brimming with grotesque imagination and otherworldly magick,” and judging by the trailer, he doesn’t seem to be exaggerating.

‘Darling in the Franxx’ Check-in: Ending With a Whimper