Fantasia 2018: ‘The Witch in the Window’ – Surprisingly Lean on the Scares

Writer, director, editor and composer Andy Mitton taps into parental fears with The Witch In The Window, a better-than-average haunted-house movie that is surprisingly lean on the scares. Don’t expect The Witch In The Window to have you jumping out of your seat or digging your fingernails into the armrests of your chair. Instead, Andy Mitton’s third feature is a tasteful, old-school frightener, emphasizing suspense and foreboding over blood and guts.  While there are some genuinely clever twists in the second half, not a drop of blood is spilled. Much of the film takes place during the day, and there are only a couple minor jump scares scattered throughout. It’s about as scary as the trailer; only come to think of it, the trailer might lean into the scares more than the film itself. This isn’t to say The Witch In The Window is a disappointment, because it’s far from it. In fact, it’s actually a solid character-driven study with some of the best writing of any supernatural thriller in recent memory.

The film focuses on a recently divorced father Simon (Alex Draper) and his estranged twelve-year-old son, Finn (Charlie Tacker), who head to the Vermont countryside to renovate an old farmhouse that Simon plans to flip for a profit. For his part, Simon is doing his best to bond with his son who was recently grounded after he was caught browsing adult content online. Afflicted with a ventricular septal defect (a medical condition in which there’s a hole in his heart), Simon is desperately doing everything in his power to reconnect with both Finn and his ex-wife before time runs out. Unfortunately, before the father and son can even settle into their new home, a series of strange happenings occur. It soon becomes clear that they are not alone in the house. 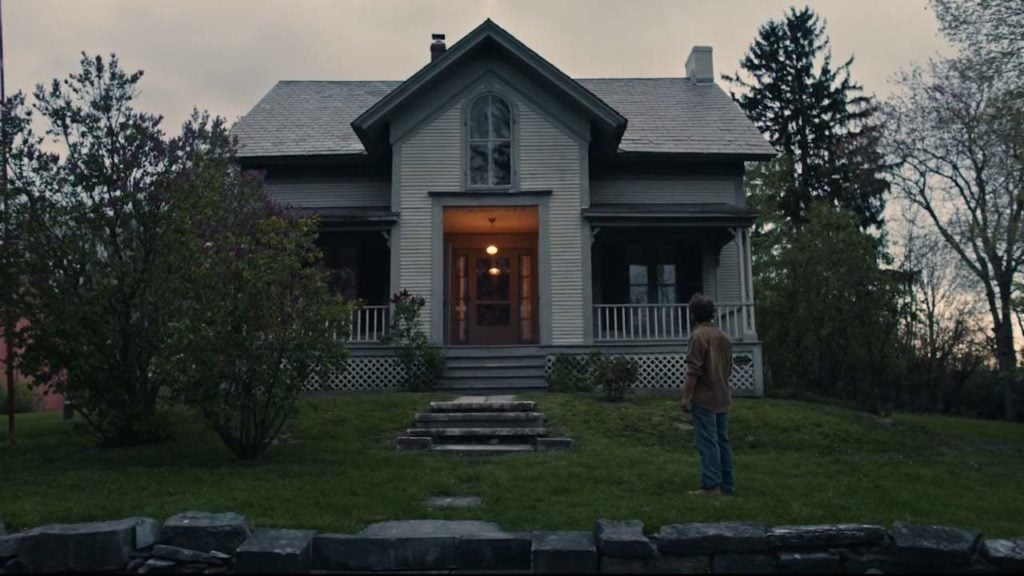 The Witch In The Window doesn’t exactly shatter the clichés of the genre, but it does distort them in a couple of interesting ways. For starters, you would be forgiven in assuming a good portion of the film would revolve around Lady Lydia, the titular character who once lived and died in the home, but apart from a disquieting conversation with their neighbor (Greg Naughton), we are given very little information to her backstory. Even more interesting is how quickly both Finn and his dad come face to face with the specter in question. In other words, this isn’t your typical ghost story that eats up half the films’ running time before people start seeing and believing in the supernatural. Clocking in at a brisk 77 minutes, there’s little time to waste and thankfully Andy Mitton makes the best of every scene.

Mitton also makes the brave decision to let the witch quietly inhabit the majority of scenes, but never makes her the central focus since the core of this film revolves around the relationship between our two leads. In fact, you could take Lydia completely out of the picture and you’d still wind up with an excellent domestic drama about a father’s fear of losing his son, while not being able to protect him from the world at large. Of course, it helps that and both Draper and Tacker are perfectly cast and the dialogue feels so natural that one could easily mistake them for a real-life father and son. 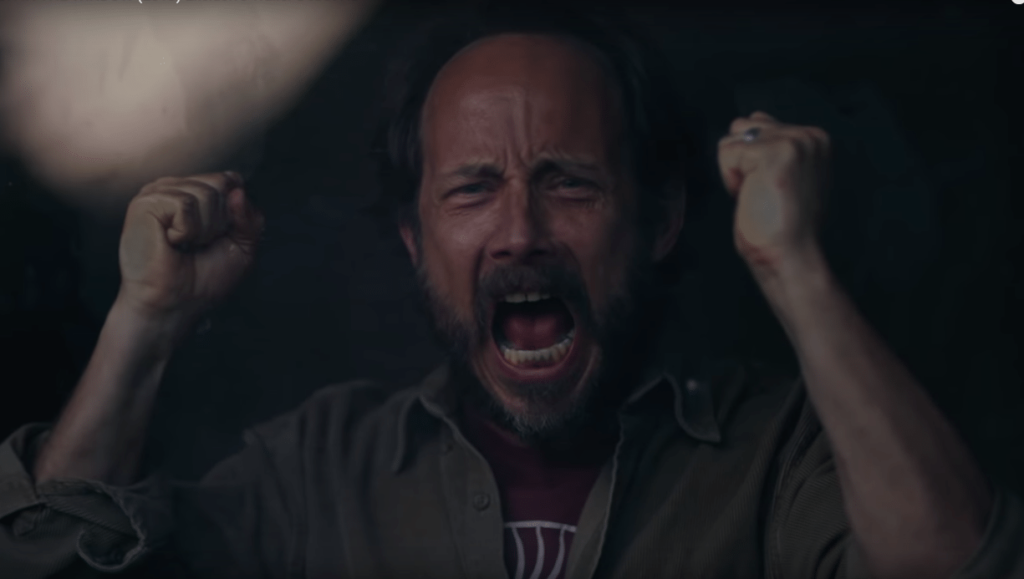 As it stands though, The Witch in the Window is an extremely well-made thriller that for the most part, injects new life into an old and familiar premise we’ve seen hundreds of times before. Don’t overlook this hidden gem, elevated by the great subtlety of Andy Mitton’s writing, the lived-in conviction of Draper and Tacker’s performances, and by Mitton’s careful handling of narrative twists that culminate in a bittersweet ending.

Anime Ichiban 3: Too Sexy for My Sexy Robot

‘Semblance’ Review: Semblance of an Idea