The invention of the internet has allowed people to coalesce and converge around issues in ways that were previously unimaginable. Political and social progress that was previously unattainable spreads and succeeds at unprecedented speeds, and corrupt political regimes of all stripes have a lot harder time hiding the truth of their actions. There are many a downside to all of this progress though, and one of them has been found in the rise of fandom.

Now, of course, fandom in and of itself is not really a problem. In fact, the rise of what we now call social media can actually be traced back to hobby forums and MySpace pages. The idea of people gathering together to discuss something they’re very passionate about is a wonderful gift but, like any tool, it can be used for positive or negative purposes. This is where the trouble comes in.

As the internet has become a universal tool, the voices of fans have become louder. Making matters worse, the voices of those fuelled by negative emotions (mostly anger), have begun to trumpet loudly over the rest of fandom. The most obvious recent example of this can be seen in the latest Star Wars trilogy.

Though there was some backlash toward The Force Awakens for its lack of originality, it wasn’t until The Last Jedi that things got really ugly. While the film was generally well received by critics, a vocal minority of long standing fans felt like the changes it made were a betrayal to the saga. Rian Johnson sought to shake things up with his entry in the Star Wars saga but what he succeeded at doing was kicking the beehive of Star Wars fandom.

In response, the script for The Rise of Skywalker was largely retooled. While any major blockbuster will see some interference from the powers that be, especially in a franchise of this magnitude, the prevailing truth appears to be that most of the changes were in response to the small group of angry fans who raged endlessly against The Last Jedi. Particularly angry fans were willing to even fund the movie themselves if that’s what it took to remedy their problems with The Last Jedi.

And what did we get in return for all of the endless complaining and campaigning? An utterly toothless finale. A film that not only tossed major characters and plot elements from The Last Jedi aside, but caved so intensely to fan demands that it was afraid to do anything surprising at all. It was a by the numbers Star Wars film, by the fans and for the fans. The irony is that not even the fans were pleased by it, showing that the vocal minority was indeed a minority, and not representative of what the fans wanted.

A similar response was leveled at the final season of Game of Thrones. As HBO’s adaptation of the George R.R. Martin fantasy series reached its end last spring, an intense backlash developed with the suddenness and urgency of a hurricane warning. Again, the voices of those displeased, or outright disgusted, with the final season rang out the loudest. Again there was the call to remake the season. And again, the disparity between critics and fans was vast.

Am I saying it’s wrong to dislike The Last Jedi or Game of Thrones season 8? Of course not, you’re well within your rights to like or dislike anything you wish. The problem, I feel, is when those in charge of a franchise as big as Star Wars or Game of Thrones become so afraid of fan backlash that they begin to cater to fans rather than follow their own artistic vision.

One such example of this is Suicide Squad. After the fan response to a trailer for the film surged, Warner Bros made the foolish decision to recut the film. Taking the creative power out of the hands of writer-director David Ayer lead to a film so messy and inconsistent that virtually no one was pleased with the final product.

This isn’t even the only DC property to fail for caving to fans either. Justice League was famously re-shot and re-cut by Joss Whedon following Zack Snyder stepping down from the film. Now it’s reasonable and conceivable to enjoy both a Zack Snyder film and a Joss Whedon film but few would say their style of writing and directing are very similar. In this case, bringing on Whedon seemed to be Warner Bros’ attempt at chasing the success of Marvel’s Avengers, by literally hiring the guy who wrote and shot both of the first Avengers films.

What fans got instead was an uneven mishmash of a film, an abject failure that tried to be all things to all fans. Neither those who had criticized the grim dark direction of previous DC films, nor those who enjoyed the lighter Marvel fare, were pleased with the results. Now, fan outrage is calling for Snyder’s film to be released as it was, and if the irony there is lost on anyone, it certainly isn’t Warner Bros.

Still more recently, the outrage over Sonic’s design in a Sonic the Hedgehog movie saw the adaptation delayed while VFX designers redesigned the titular character. Whether a cosmetic change or two, improvements though they might be, will actually affect the overall quality of Sonic the Hedgehog remains to be seen, but whether Paramount Pictures will see a return on their increased investment is the real question the movie faces. 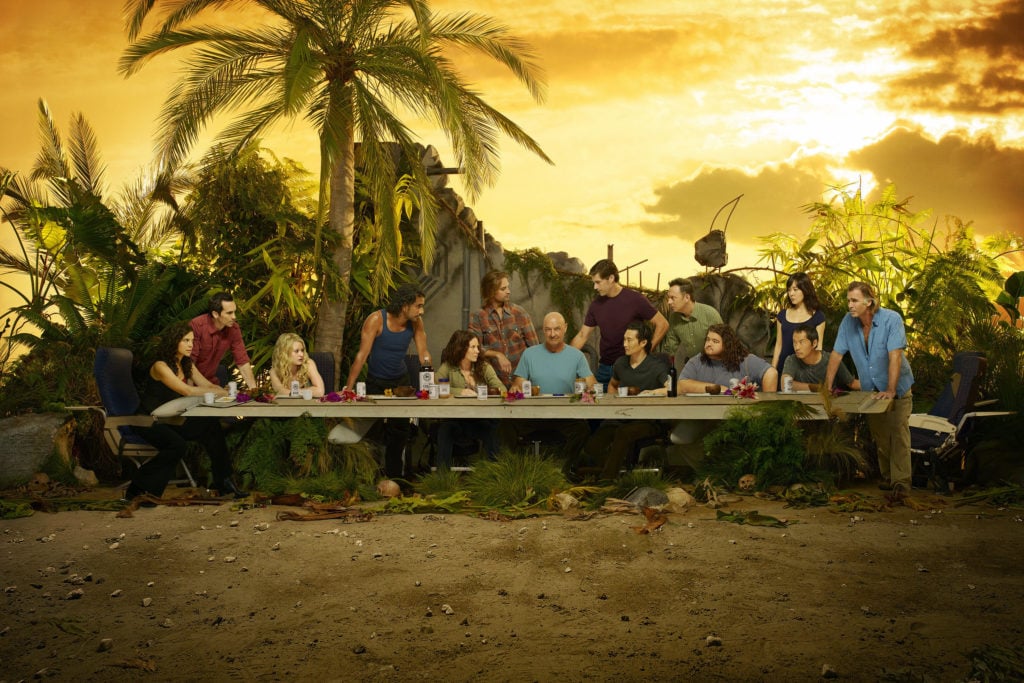 Honestly, though, if we’re going to trace this phenomenon back to its roots, we’d have to go back to the television phenomenon that was Lost. Long before Game of Thrones or Breaking Bad seized the public consciousness of TV viewers, Lost was the water cooler show that everyone was obsessively talking about and following with nearly religious fervor.

However, like with Game of Thrones, when it reached its final season, fans suddenly turned on the show with exactly the same passion with which they’d once held it in such high regard. After years of speculation over the mysteries of the island and the fate of its denizens, the Lost fandom was largely disappointed with the way the show ended.

The response was so poisonous that co-creator Damon Lindelof swore off answering any of the mysteries in his subsequent series, The Leftovers. Though few would argue that The Leftovers suffered as a result, the rage leveled at Lindelof and fellow Lost showrunner Carlton Cuse is so relentless that it still follows them a decade later.

In any case, the fact remains that for a decade or more fandom has been steering the conversation and, often, the creative direction of some of the biggest franchises and properties in the entertainment industry. Even gaming is far from immune. The entire DLC of Kingdom Hearts III seemed to be released for the sole purpose of checking a list of boxes for what fans had been complaining about over the year that followed the game’s release.

And of course, who could forget the massive fallout that followed Mass Effect 3 after its ending became common knowledge. In that case EA was so bothered by the reaction of the fans that they released an expanded ending for free. If that’s not a case of the fans taking the full on reins of a giant franchise with outrage alone then I don’t know what is (The ending was an improvement, though, so there is that).

Am I saying it’s wrong to be passionate about the things we love? Of course not. If I was, I certainly wouldn’t be writing for a pop culture website. What seems to be the biggest issue, for good or ill, is how invested the producers and studio heads in charge of these types of decisions are in what fans think of any major property and what the creative minds behind it intend.

As long as fans, and their often overzealous responses, are a key factor in what the powers that be deem to be important for this or that property, not only will the end product sometimes suffer as a result but the conversation surrounding these properties will become so poisonous that many will choose not to engage with them at all anymore.