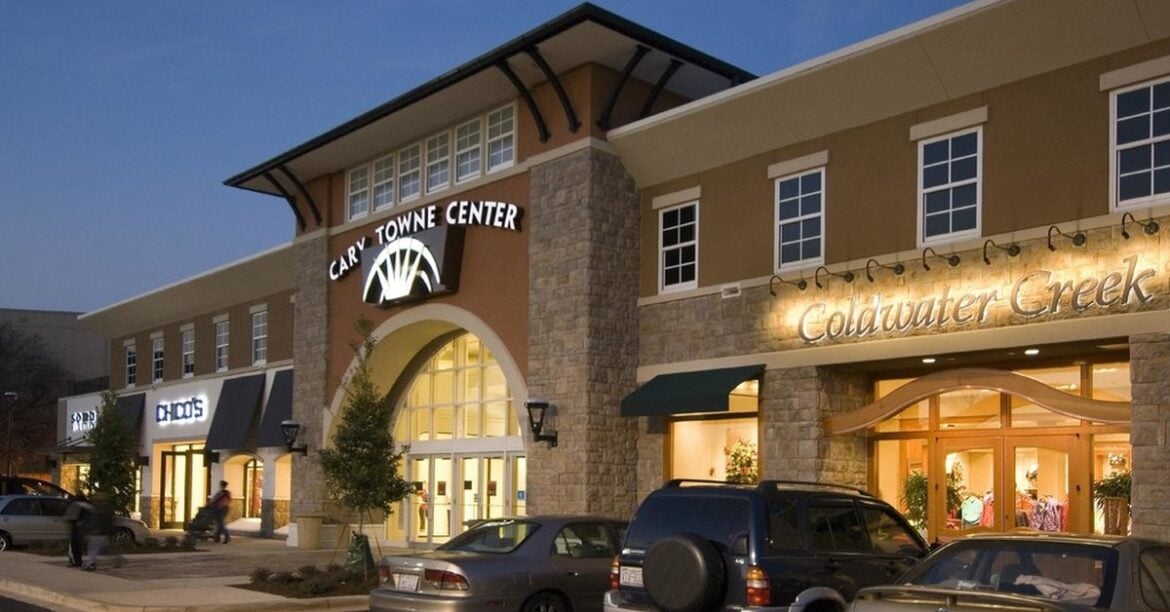 It might be difficult to think of a location suitably epic for the developer and publisher responsible for Unreal Engine and Fortnite, but Epic Games seems finally to have found one. The growing company will set up its new headquarters at the current site of Cary Towne Center, which by 2024 should look quite a bit different than it does now.

The news was reported by wral.com, which notes Epic Games currently occupies a building on Crossroads Boulevard. At the new location, it plans to fashion a “980,000 square foot global headquarters” with room for numerous offices and recreational spaces.

“Epic has been proud to call Cary home for over 20 years and has immersed itself in the community,” the company stated in an official announcement, “often hiring locally and from nearby universities as the company continues to grow and scale.”

According to the same release, Epic Games is working with city officials to find ways the local community might also benefit more directly from the development. The 87-acre property was purchased from Turnbridge Equities and Denali Properties, which acquired the property in 2019 as key tenants began closing and its future as a viable enterprise became uncertain.

“We’re extremely proud that Epic has chosen to call Cary home for their new global headquarters, and we greatly appreciate the company’s recognition of Cary’s existing assets as well as the unlimited potential of the area for their growing business,” said Harold Weinbrecht, the city’s mayor. “We look forward to continuing to work closely and collaboratively with the Epic team as they conceptualize their new campus, and we’re honored to partner with them on this exciting new development.”

Prior plans had included a more conventional retail space of the sort that has befallen most underperforming malls across the nation. However, a property devoted to a dynamic company such as Epic Games seems like it could provide the basis for a more enduring partnership between the city and one of its prized corporate occupants, in an era when people shop online more than ever before and the value of traditional retail spaces falls into question. Here’s hoping this new evolution works out well for everyone involved.