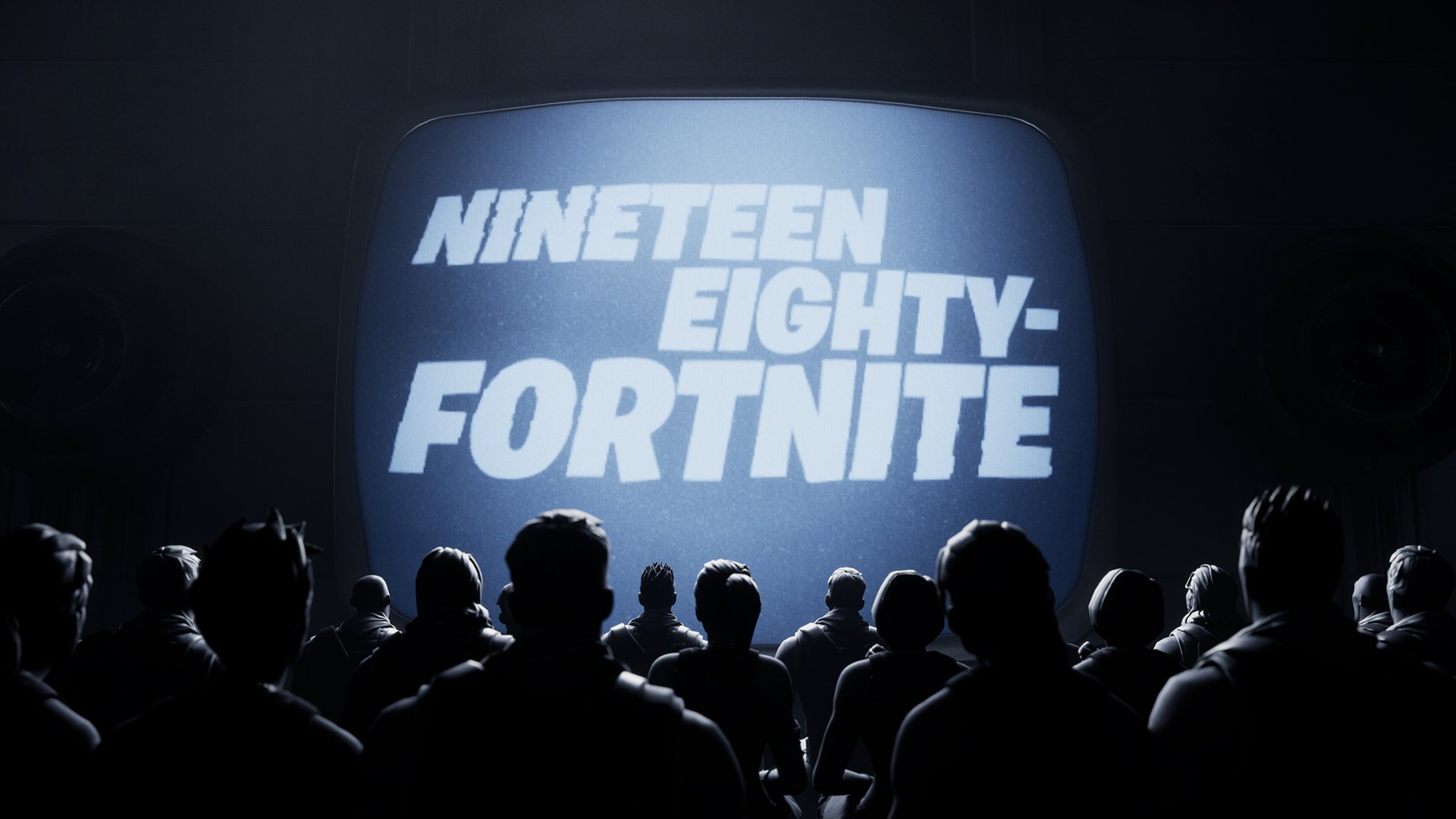 If you browsed the internet today, you most likely heard the news that Apple has removed Fortnite from its App Store, preventing players from installing the world’s most popular game on iPhones.

Over the course of just a few hours, a nasty feud between Apple and Epic Games has now escalated to the point where Epic has filed a lawsuit against the tech company over allegations of “anti-competitive restraints and monopolistic practices” on its App Store.

Taking it a step further, Epic also decided to air an in-game video that criticizes Apple while parodying its iconic 1984-themed commercial— the same commercial which basically put Apple on the map.

If you’re familiar with Ridley Scott’s Super Bowl spot, you’ll understand why this was a genius move by Epic Games.

For those not familiar, the commercial marked a landmark event for television and brought Apple into the mainstream. It was released shortly after Steve Jobs launched the Macintosh and was looking for a way to generate buzz about a brand that was unfamiliar to most people. There were no tech blogs, no social media tools, and certainly no internet at the time— and so, Jobs decided to generate buzz via a single advertisement that would be directed by Ridley Scott and would premiere during Super Bowl XVIII.

1984 was epic, smart, and a breakthrough for modern advertisement. Not only did it wisely draw inspiration from George Orwell’s famous 1949 novel but it changed our perception of the television commercial by throwing out the conventional ways of doing advertising. The commercial was the first example of what former Apple CEO John Sculley called “event marketing”– a promotion so groundbreaking it could be movie-like in its execution. After 1984, people didn’t just watch the Super Bowl for game time, they watched for the ads. Before 1984, the halftime show was about washroom breaks and refilling your beer mugs. After that, it was Michael Jackson, Prince, Springsteen, and Madonna. And sometimes, the halftime show, and ads are now even better than the game. For better or for worse, 1984 changed the Super Bowl – as the old joke goes, the Super Bowl is three hours of commercials interrupted by football.

But what makes this a particulary genius move by Epic Games is the meaning behind the original commercial.

Ridley Scott’s iconic commercial established Apple as the cool computer company that accused IBM of being a monopoly intent on holding back innovation and worse, oppressing society. In other words, IBM stood as Big Brother and Apple was warning us of a near-future where totalitarian governments would eliminate all freedom, including free thought. Decades later, Epic is flipping the script and accusing Apple of becoming what they originally stood against.

Once again, Epic Games has proved they have the best marketing team in the world and regardless of where you stand in the debate, you have to admire their creativity here.