With so many iconic opening themes out there, it can be easy to forget that there’s a wealth of fantastic EDs that are well-worth watching. It might be more tempting than ever to skip endings in the age of binge watching your favorite shows, but there are still a select few that are worth sitting through the credits for. As a follow-up to my list of favorite opening themes from last year, here are my Top 10 all-time favorite ending themes ranked in descending order. Let’s get into it!

Mind games are a core part of Kaguya’s arsenal on the cutthroat romantic battlefield upon which Kaguya-sama: Love is War takes place. In the ED, however, we get a welcome look at what her consciousness is like when she isn’t constantly on guard. What ensues is a surprisingly whimsical wartime adventure that enforces how happy she is to have her close friends by her side.

9. “Waiting in the Rain”–Maaya Sakamoto (The Asterisk War, Opening 1)

Regardless of feelings towards The Asterisk War itself, “Waiting in the Rain” has to be one of the most beautiful ED’s I’ve ever heard. Everything from the soaring strings at the beginning to Maaya Sakamoto’s angelic vocal performance is just stunningly on-point. It’s clear that the visuals didn’t get nearly as much love, however, and the end result is a gorgeous song over decidedly generic (albeit decently pretty) animation. But, you know what? The song is good enough to bring this ED to number nine all by itself.

Sometimes the simplest EDs end up being the most enjoyable. The first ending of Food Wars! perfectly encapsulates the lighthearted nature of the show with bright colors, a meal between friends, and a smile-inducing theme from Tokyo Karan Koron. While the ED stays true to the anime’s signature marriage of food and fanservice, it’s the last shot of Soma smiling that always warms my heart.

Though less extravagant than some of the other EDs on this list, there’s something about the unassuming charm of “Hoshi wo Todoreba” that makes it feel special. The depictions of daily school life, highlights for each of the first season’s main characters, and even the love shown to some of the anime’s more minor personalities are beautifully done here. It manages to flesh out the bits and bobs of Little Witch Academia that we never get to see, making each scene feel like an absolute treat.

For as much praise as Mob Psycho 100’s OP got upon release (and for good reason), its paint-on-glass animated ED is no slouch either. While Reigen was first depicted as a sketchy con man of sorts, the ending theme works to humanize him and make him out to be an everyman whose world suddenly took a positive turn when he met Mob. Reigen’s affection for Mob is real, and this is a genuine (if gentle) reminder of that.

5. “Colorful”–Miku Sawai (Saekano: How to Raise a Boring Girlfriend, Ending 1)

Like “Waiting in the Rain,” “Colorful” is an ED almost entirely carried by the song itself. In fact, it’s surprising that the ED is so typical for an anime as self-aware as Saekano. That said, the art feels warm and welcoming, and the sequence when the song’s chorus comes in is one of the more fun character highlight reels I’ve seen. If you’re as in love with this song as I am, this remix is also definitely worth checking out.

Rage of Bahamut: Virgin Soul is one wild ride of an anime. The emotional rollercoaster the viewer rides in alongside Nina is full of twists, backstabbings, friends-turned-foes, and vice-versa. That’s what makes “Cinderella Step” such a lovely ED; it’s a dreamy take on the old Cinderella tale where everyone forgets their worries, affiliations, and motives, and simply has fun dancing the night away. Seeing your favorite characters eschewing their rough circumstances and dancing like goofballs is a joy, and the bittersweet end to the season makes it that much more impactful.

3. “Dou Kangaete mo Watashi wa Warukunai”–Yuu-chan (WataMote: No Matter How I Look at It, It’s You Guys’ Fault I’m Not Popular!, Ending 1)

The visceral relatability of WataMote has touched the hearts of millions of once-high-schoolers over the years. While the anime’s OP is a sonic culmination of Tomoko’s feelings of rebellion and frustration, the ED is much more pleasant of a listen. Both struggle with themes of acceptance and self-doubt, however, with the conversation between her and her mirror (version with english lyrics here) being especially heartbreaking when you sit back and think over where those feelings are coming from. The idea to set all of this to a sequence of Tomoko walking herself through her daily routine via smartphones is rather unique, and was executed perfectly.

“Veil” is likely the best (and saddest) ED of the Summer 2019 season. The carefree depictions of Iris’ fellow sisters-in-training are reminiscent of the Little Witch Academia ED mentioned earlier, and makes their fates that much more tragic. It’s nonetheless impressive just how well this ED is able to tell an entire backstory, truncated as it may be. And while there’s no brushing off just how horrible the events illustrated here are, the last scene of Iris readying herself while surrounded by her team does a satisfying job of providing a sense of closure for the viewer.

Have you ever come across an opening or ending to an anime and instantly knew that it was one of the best you’d ever seen in your life? That was my reaction when I first saw “Hunting for Your Dream.” It’s the exact type of ED that every shonen anime needs; it reminds you of everyone’s goals, portrays all the antagonists in a boss-like, revered fashion, and just plain gets you pumped for the next episode with kick-ass tunes and exceptional sequencing. The way every episode in the season leads into it creates a supreme feeling of anticipation and excitement, as well. Click here to treat yourself to a typical ending to an episode with this theme.

Videos were uploaded courtesy of the /r/AnimeThemes community 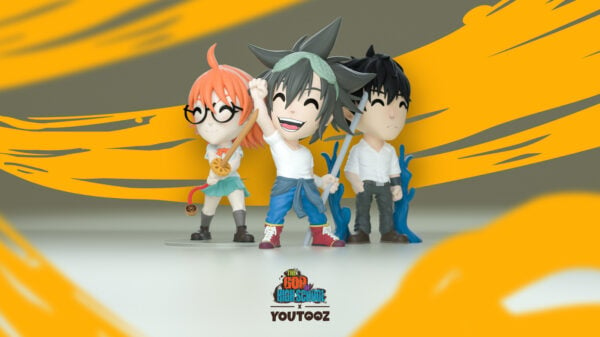 If you’re a regular frequenter here on the blog, you are probably aware that I have recently become a bit of a fan of... 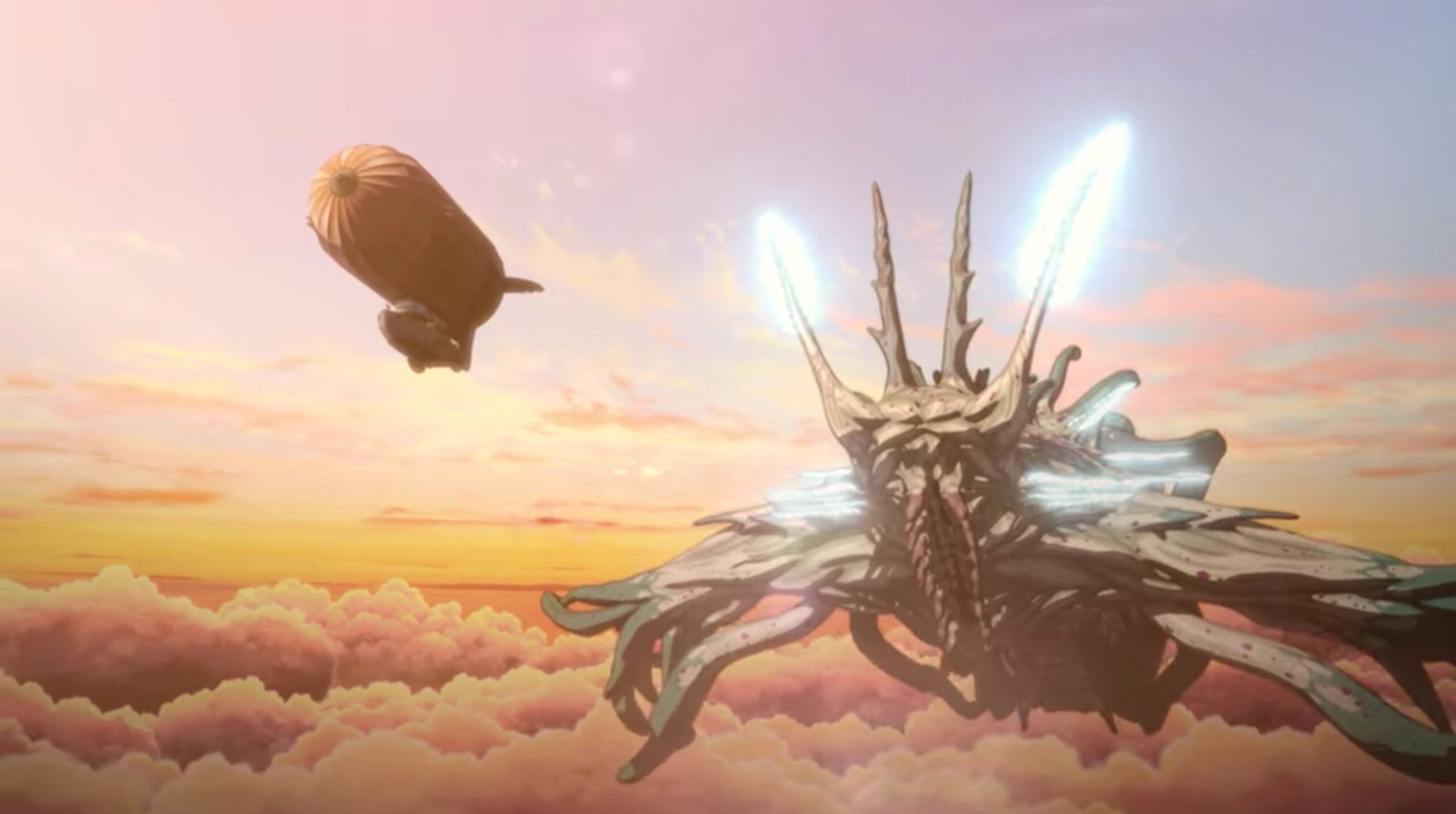 Drifting Dragons boasts similarities to Japan's whaling industry. Is it violent propaganda, and how far do our own animal cruelty biases go? 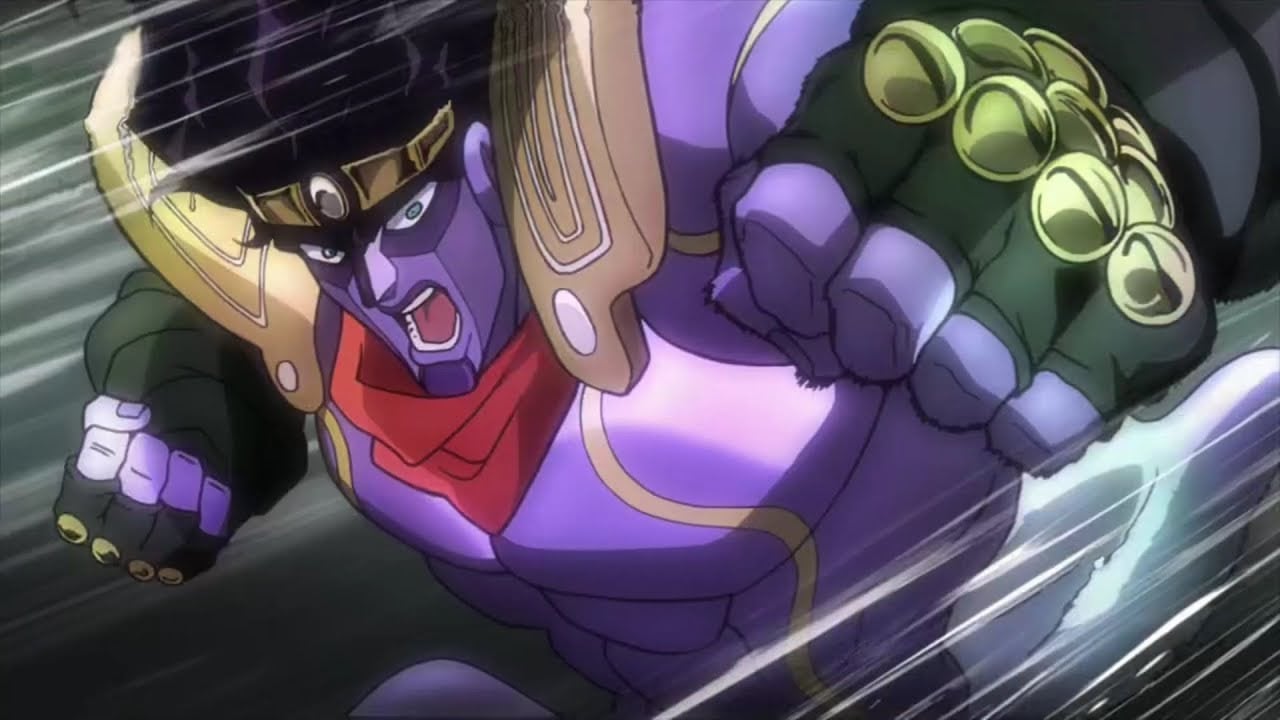 Power systems are an integral part of shonen anime. We take a look at some more of the best power systems in anime and... 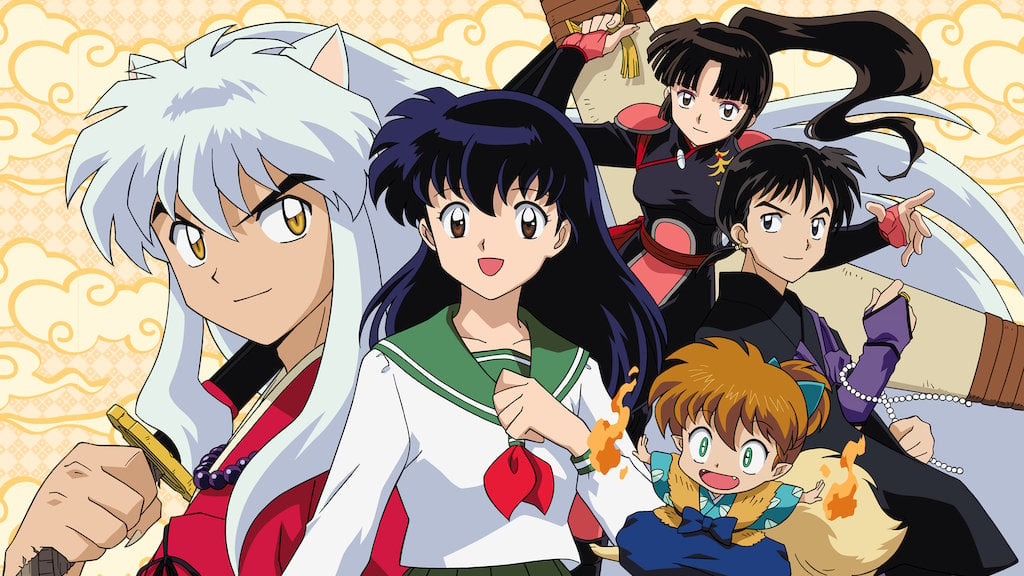 Steve Aoki- famous American DJ, record executive, programmer and producer- is teaming up with VIZ Media in order to bring forth a collection of...