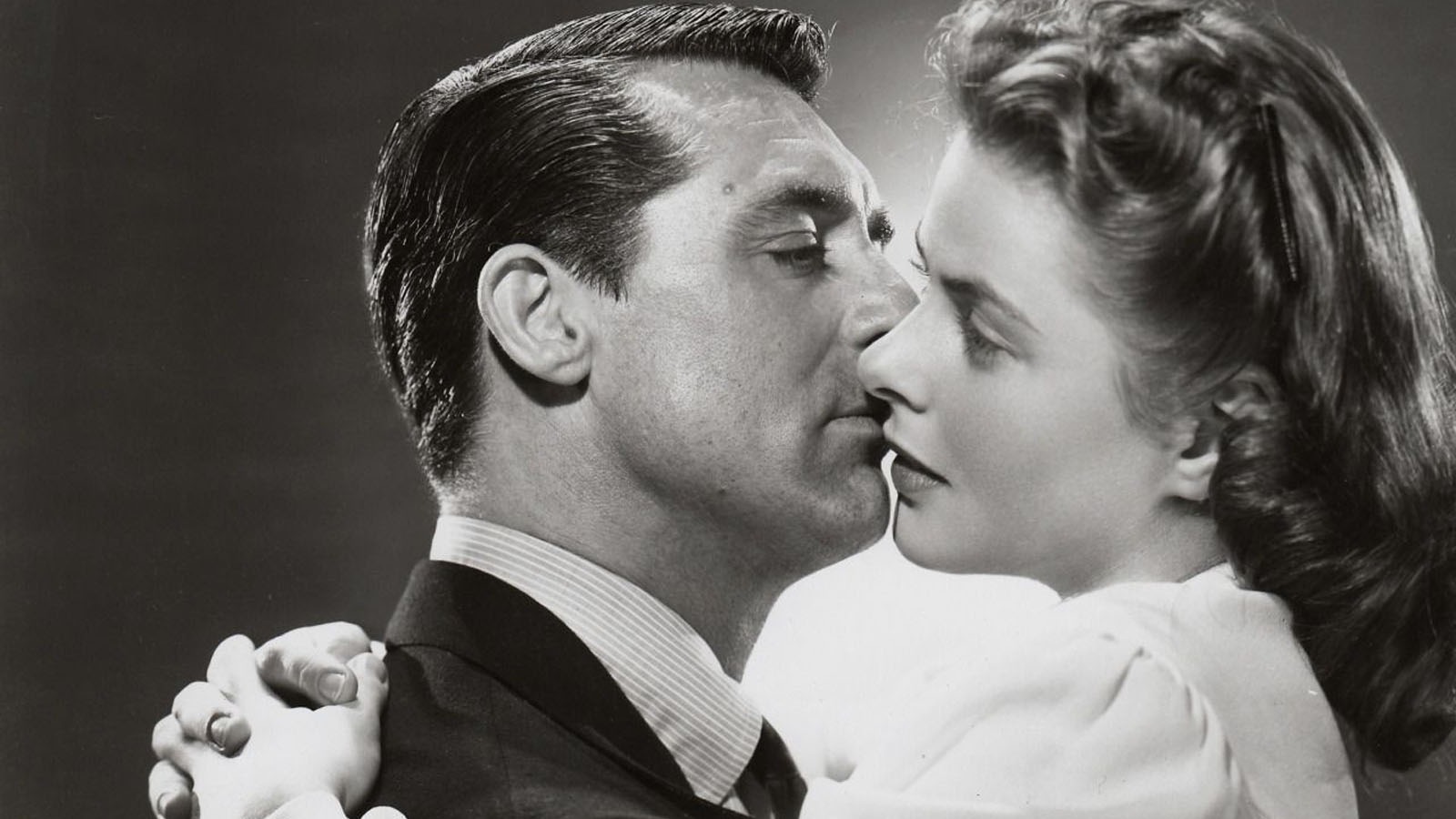 There are innumerable critical choices involved in the production of a great film, but one of the most apparent (and important) is determining how an important character first appears. It can happen in a flash, or slowly build to a satisfying reveal, but however achieved, much of a movie’s success can hinge on these moments. Heroes, villains, and anyone in between; the first impression is often how we remember them for the rest of our lives, so filmmakers had better make it count. How to Make an Entrance hopes to celebrate some of the greatest film character entrances of all time by attempting to examine and explore why they work so well — and along the way, perhaps reintroduce readers to some classic cinema friends.

Even the Master of Suspense wasn’t averse to having little fun sometimes (see: his many cameos), and so when Alfred Hitchcock sat down to storyboard out how leading man Cary Grant, playing a government agent by the name of T.R. Devlin, would be introduced, I can only imagine the wicked, reserved smile that must have slowly spread across his face. The entrance of that dashing spy in 1946’s Notorious was essentially a prank on audiences who adored Grant — for nearly two minutes Hitchcock shows only the back of his head, taunting viewers with the promise of the handsome mug so many had paid to see, then getting off on withholding it. He doesn’t even let the guy speak! That’s certainly one way to ratchet up the tension.

Yes, meta jokes have been around for ages, and to the 1946 movie-going public, this would have been a cruel one. Cary Grant was at the height of his stardom, having appeared in such classic crowd pleasers as Bringing Up Baby (1938), His Girl Friday (1940), The Philadelphia Story (1940), and Hitchcock’s own Suspicion (1941). A couple of Oscar nominations for Penny Serenade (1941) and None but the Lonely Heart (1944) raised his profile even further, so by the time Notorious rolled around, the English-American actor surely possessed one of the most recognized (and desirable) faces in the world. What better way to take advantage of that than by hiding it? Cue the enraged studio executive…

Still, while this intro is mostly known for its trolling, Hitchcock was never one to waste a shot. He was  well known for planning out every angle and scene months in advance, and so its no accident that this little joke not only entertains on a meta level, but also serves as the perfect introduction to the character it so effectively teases.

As mentioned before, Devlin is a government agent, the sort for whom identity is a fluid trait — maybe even non-existent. By denying the audience his face, Hitchcock emphasizes Devlin’s secret nature, his discomfort at being recognized, or “seen.” It also visually creates an emotional guard that can now be torn down over the course of the story. As the handler for Alicia (Ingrid Bergman), the woman his organization has coerced into marrying a former suitor in order to uncover a post-WWII Nazi plot in South America, Devlin develops a relationship that eventually forces him to choose whether or not he can finally reveal his true feelings — his true self. Hitchcock’s choice in camera angle here perfectly establishes a man who is no one, setting the stage for a bookend reveal when he openly admits his love.

Note how Devlin is in shadow, almost silhouetted, while the rest of the party goers are bathed in exposing light. He is an underground observer, not fit for the social world except as far as deception requires. This lends a wonderful air of mystery to the proceedings, and by contrast also helps us get on the side of Alicia, who despite being quite capable at her own lies, is nevertheless not nearly as cold about it. Later on, when she deceivingly shares a bed with a Nazi conspirator, she does it out of love; Devlin lies out of habit.

Of course, it’s Cary Grant, and so eventually the hero inside and out is revealed, but Hitchcock and Notorious create great fun and suspense in getting us there, all set up by a masterful introduction.

That’s how to make an entrance.