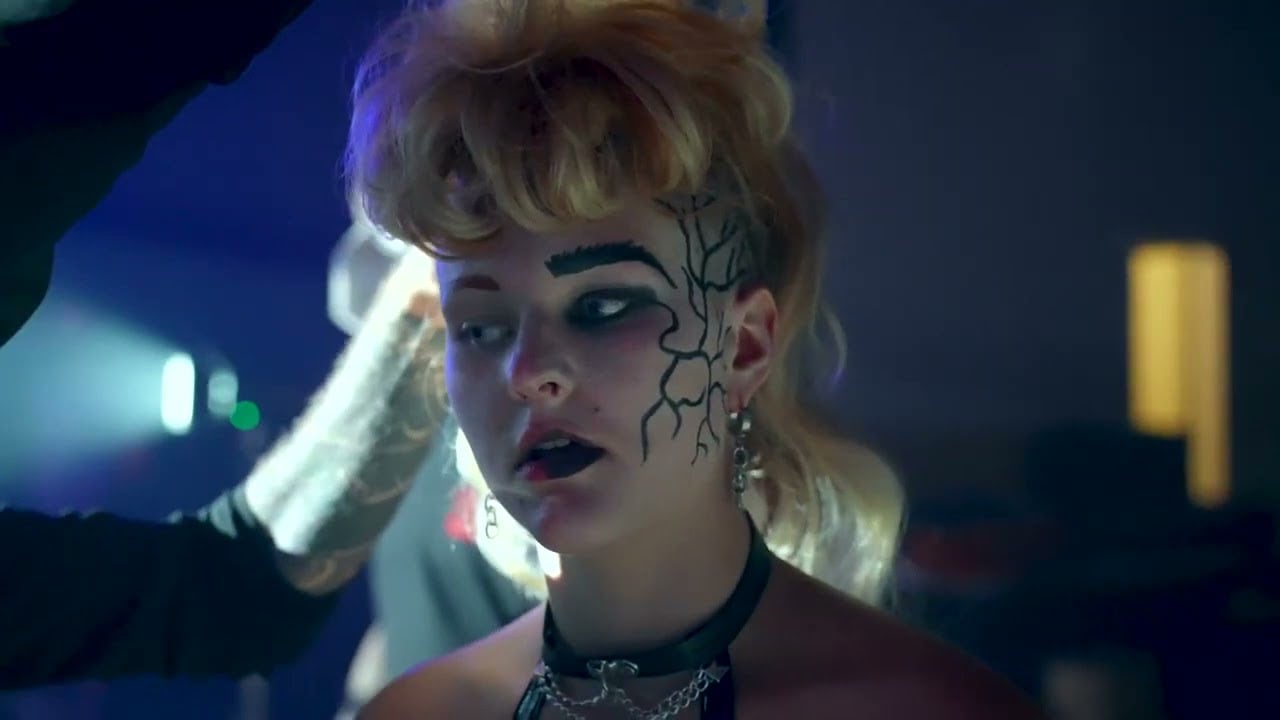 Dark Side of the Ring
Extreme and Obscene: Rob Black’s XPW Review

The episode, “Extreme and Obscene: Rob Black’s XPW,” goes through the whole sordid story of XPW, which featured some memorable wrestling from ECW veterans, but collapsed relatively quickly amid all sorts of legal woes.

And there wasn’t exactly a firewall between the two companies. They shared an office — with employees of the wrestling company sharing a workspace with nude adult performers. David Marquez, the guy who produced XPW’s TV shows — a guy with an award-winning news background — was asked to edit adult videos with some extremely questionable subject matter.

Indeed, wrestling has a long history of being sleazy and disreputable, and if you don’t believe me, I invite you to watch all of Dark Side of the Ring up until this point. Small-time indie wrestling, even more so. But not many federations have been quite so mafia-like, as illustrated in the incident when the wrestler known as Messiah had his thumb cut off by assailants- in an assault, the documentary implies, was done at Rob Black’s direction.

Black and Borden did not participate in the documentary, and we quickly realize why: While Black was never charged in connection with either the thumb assault or the insurance fraud, but he was prosecuted by the federal government on obscenity charges, after publicly challenging then-Attorney General John Ashcroft to come after him. This put him in league with the likes of Hugh Hefner, Larry Flynt, and Al Goldstein, other pornographers-turned-free speech martyrs, though in Black’s case he likely did much worse stuff than produce bad pornography.

The prosecution left Black and Borden unable to continue XPW, and they ultimately served a year each in prison. But in a shocking twist ending, it turns out Rob Black is now… running a hamburger stand, and is happily married with kids.