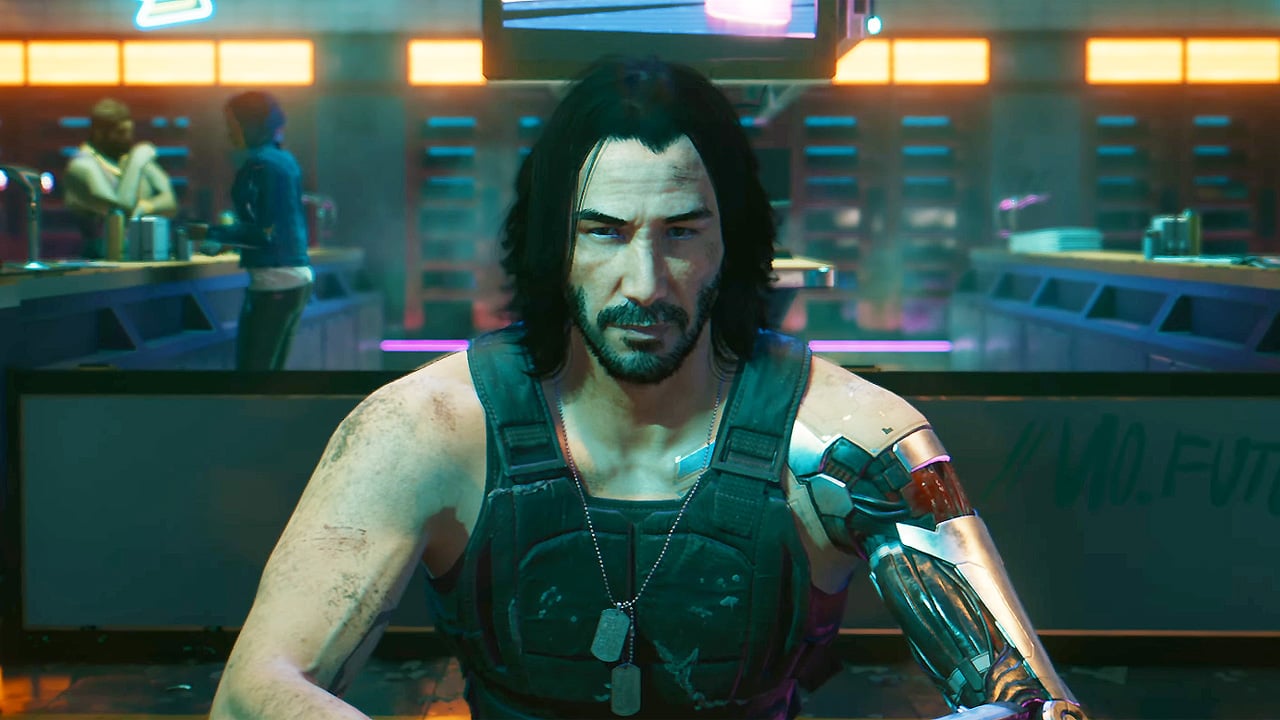 If you haven’t seen any of Cas Van Der Pol’s YouTube animations, you are missing out I tell you. His videos are some of the funniest animations out there at the moment. His YouTube channel has taken on some of the most well-known animated movies of all time with his parodies- such as The Lion King and My Neighbour Totoro. Van Der Pol also has some video game parodies to his name, including his most recent: the long-awaited Cyberpunk 2077.

Van Der Pol collaborated with Studio Meala on this parody animation. The animated video features nods to the multiple delays that CD Projekt Red’s highly anticipated RPG has faced as Johnny Silverhand- Keanu Reeves’s character in the game- is constantly disappointed by these delays. He also replaces a body part with household appliances each time he attempts to buy the game- such as a wisk for a hand and a vacuum tube for a leg. In fact, he does this so much that he ends up being mostly made up of random items, including a pair of novelty glasses that have time-traveling abilities called a “time nose”. Johnny/Keanu then decides to travel through time with his new “time nose” after the game is delayed until the year 9991 (we only have one day left until release but I still wouldn’t be surprised if this happens). Johnny constantly mimics Keanu’s infamous “breath-taking” line hilariously throughout the video. If I have to tell you what that is a reference to, do you even Internet? Oh, and he also accidentally obliterates Geralt of Rivera from The Witcher game series too.

Check out the Cyberpunk 2077 cartoon above and for more of Cas Van Der Pol and Studio Meala, have a look at their various social media links here: