The legendary band Nine Inch Nails, founded and fronted by Trent Reznor, has been on a roll recently with a slew of new (and remastered/re-purposed) releases with late-2016’s Not The Actual Events EP and more recently, the Add Violence EP (which came out on July 19th, 2017).

However, ahead of the EP’s release, a music video for the first single, Less Than, was posted on the band’s YouTube page– a video that unexpectedly features Polybius.

Released earlier this year as a timed-exclusive for the PlayStation 4, Llamasoft’s Polybius (name and premise inspired by the urban legends surrounding the mythical Polybius arcade game) is a crazy, vector-based psychedelic shoot-em-up. The version used in this video, though, is a bit different. As Jeff Minter of Llamasoft explains to Arcs Technica, the version you see in the video is a unique custom PC build, with controls specifically designed for Trent Reznor to help in the video’s direction. The compelling end result is what we see in the music video.

You can read the full details here, and hey, if you’re interested in learning more about the mythical Polybius, check out this great video by The Gaming Historian.

Ghost of Tsushima was one of the best games to come out of 2020 and an official directors cut is now on the way...

With the recent announcement of a collaboration between the game creation system Dreams and luxury car brand Mercedes-Benz, you’d be forgiven if you immediately... 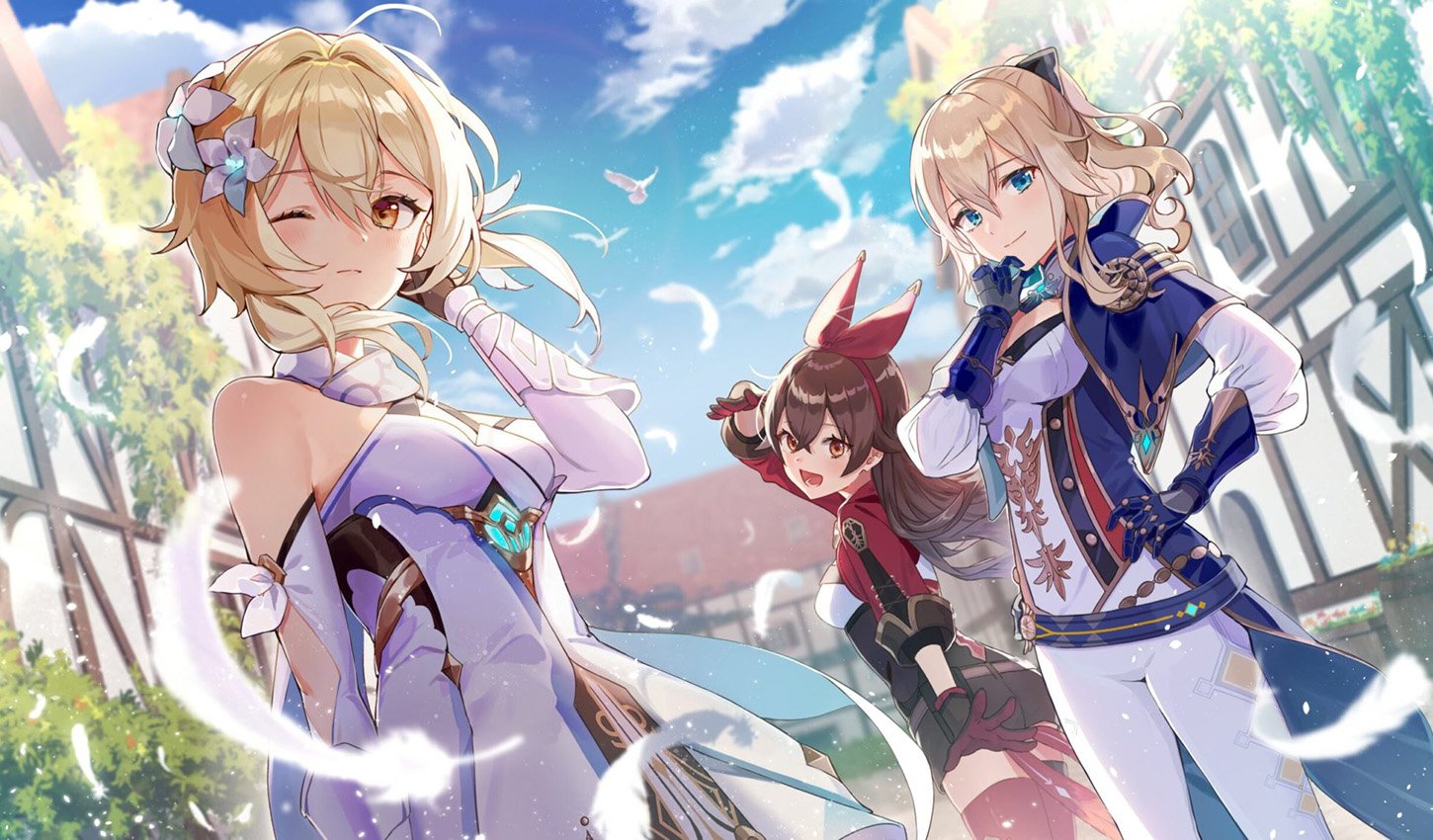 The global phenomena and free to play game that is Genshin Impact is coming to the Epic Games store next Wednesday- on June 9th–... 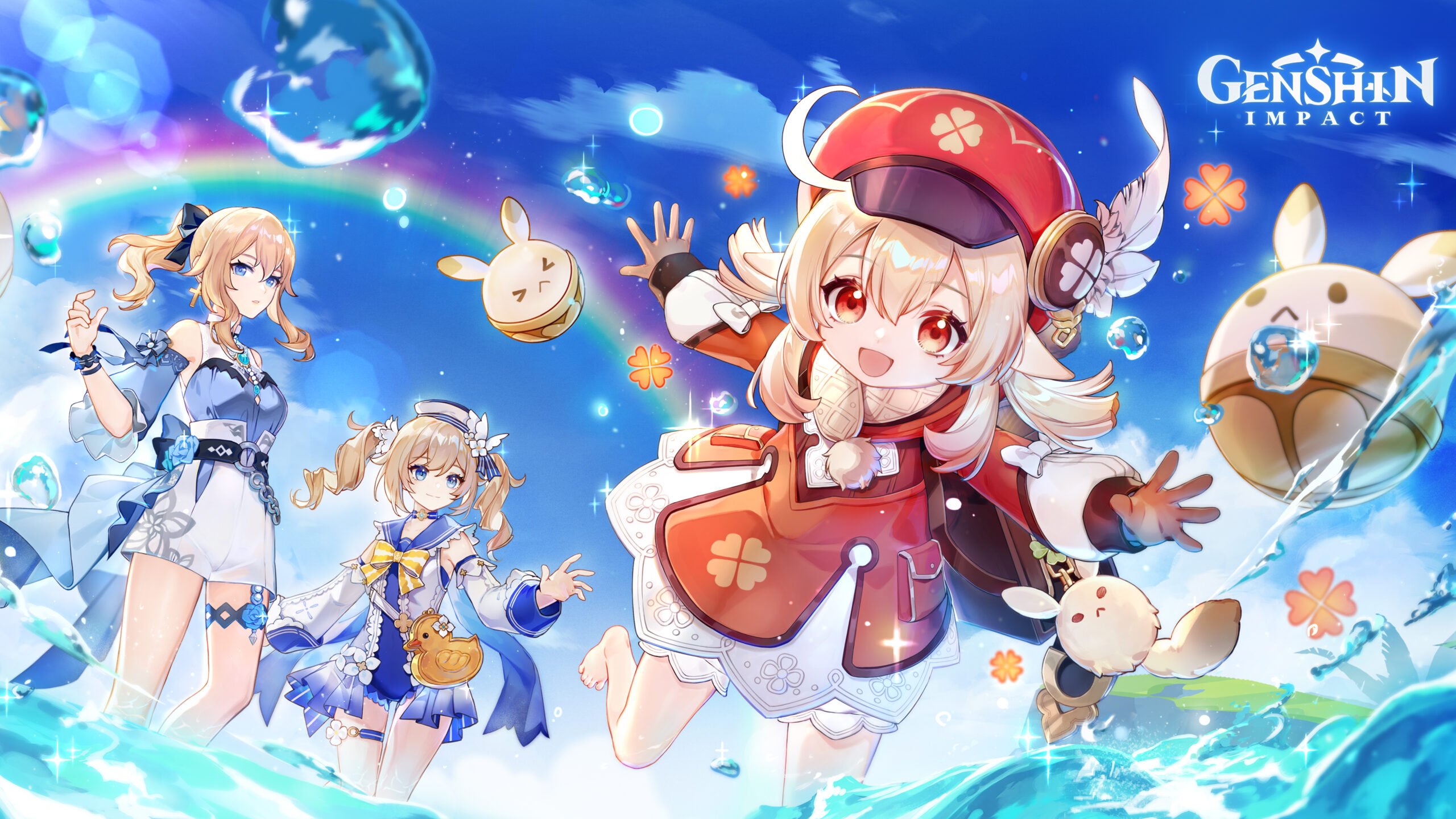 A brand new update is coming to the popular open-world role-playing game Genshin Impact this summer which will introduce players to a brand new...