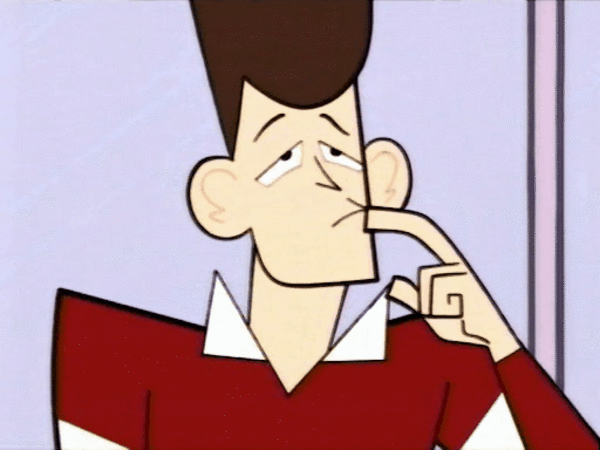 The title of this blog is probably a little confusing- especially if you haven’t heard of Clone High. In fairness, it’s confusing for a couple of reasons so let me explain. Clone High was a hilarious animated television show that ran from 2002 to 2003. It was created by Bill Lawrence (best known for his creation of Scrubs) and Phil Lord and Chris Miller (who have various awesome projects to their name such as The Lego Movie and the 21 Jump Street reboot) and focuses on a high school full of students who just so happen to be clone recreations of various historical figures. John F. Kennedy is one of the figures who has a clone character in the show Clone High. Does that make any more sense? Probably not but let’s move on.

The JFK clone from Clone High has been making the rounds on social media as of late, becoming a significant viral meme. The JFK clone is depicted as the archetypal high school jock, leading to him getting some of the funniest moments in the show. The character also gets some of the best lines as well (“Nothing bad ever happens to the Kennedys!” is one of my personal favourites). With this popularity comes- as always- the fan content and Twitter user Terri has created an amazing crossover animation that works so much better than it has any right to.

The animation is only short- clocking in at about 15 seconds- but it is just sublime. Terri uses the Clone High style and scenes from the show and mashes them up with the characters from Fire Emblem: Three Houses, the popular Nintendo Switch game. Terri perfectly casts JFK as Sylvain from Three Houses. Both are lady-loving jocks with large egos so it is a perfect character combination. The art style of Clone High also works insanely well with the Fire Emblem characters. Characters like Dorothea, Caspar, and Petra have been drawn by Terri in the Clone High style and it works incredibly. With a reboot of Clone High in the works with Bill Lawrence, Phil Lord and Chris Miller, here’s hoping that we get more awesome fan-made crossovers in the near future. Have a look at the clip above and make sure to check out @TerrifiedMouse on Twitter.