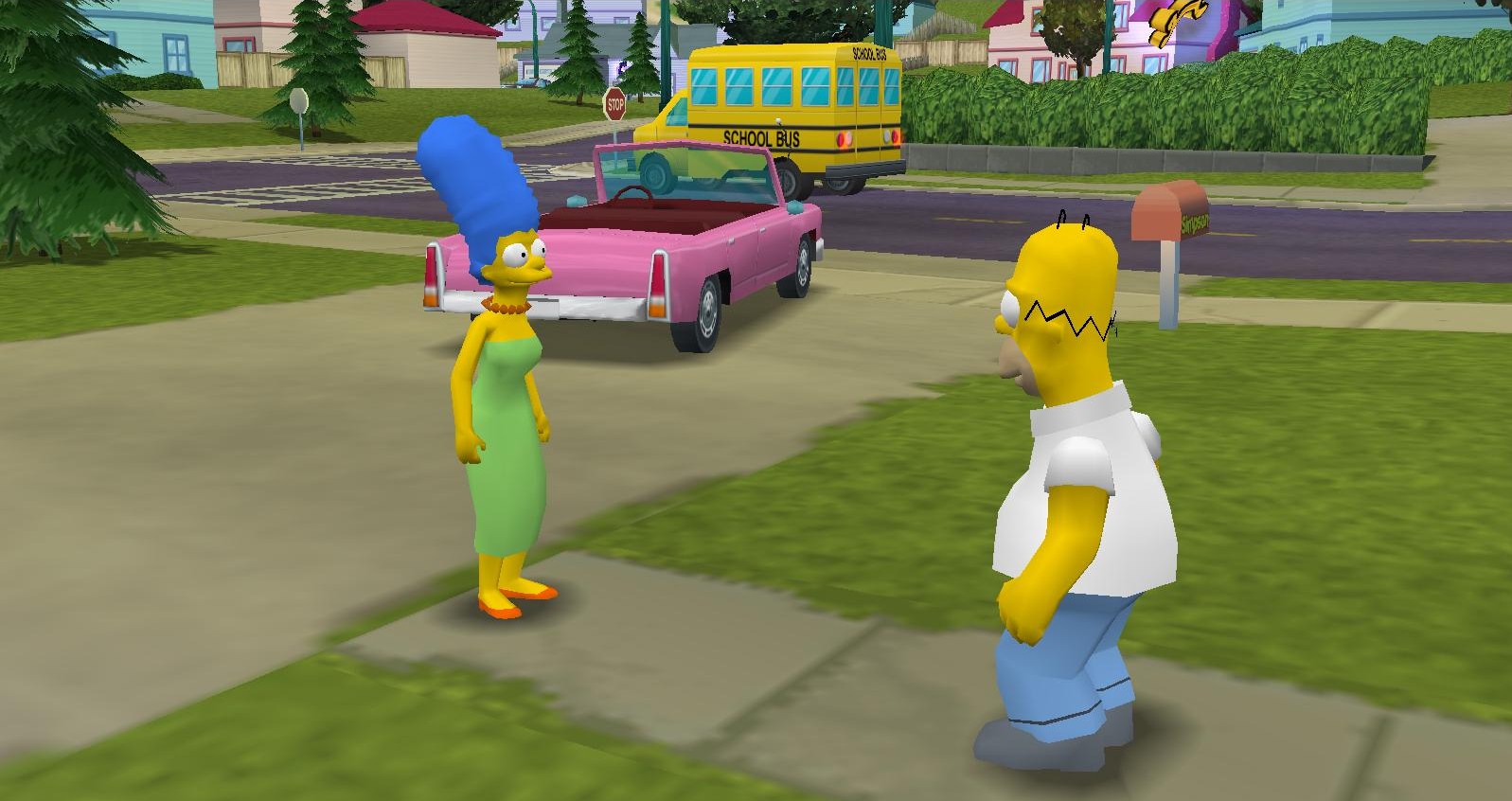 Talented video game fan and programmer Reuben Ward has been around on YouTube since 2014 but he has recently started to attract a more significant following online thanks to his video game remake videos. Ward started on YouTube by making tutorial videos for the C++ programming language within the well known video game engine Unreal Engine. He still does these videos (and also has a Patreon where you can sign up for his C++ Survival Course) but it is the content in the past five months or so that has made his view count shoot up astronomically.

This started with his video “I Made a GTA V Clone in 24 hours”, which has- at the time of writing- gained almost three million views. His most recent video- which is what drew me to his work- is a remake of the 2003 game The Simpsons Hit and Run and it already has over one million views despite only being uploaded a week ago. One of the best things about Ward’s videos is that he goes into detail about his process which is really interesting, particularly for fans of video games and those who might be interested in game development.

For instance, he discusses how he tried to access the original game map. He didn’t have enough people to remake the map from scratch so he initially went about using a program called Ninja Ripper. Ninja Ripper attaches itself to games and dumps the art into your PC. The result was less than satisfactory and so- with the help of a member of the Donut Team  (a group of content ceratores dedicated to modding The Simpsons Hit and Run) called Lucas- who created a tool that allows you to open the map files and export them as objs- Ward managed to finally export the whole map. This is just one of the issues that Ward ran into but it is a great example of how he explains his process as well as the issues that can come up when working with game engines and programming. Have a watch of the whole video above if you are interested to see how Ward managed to improve the textures, integrate character animations into the classic character models and more.

Make sure to check out Wards YouTube channel reubs here as well as his Patreon and his Discord.