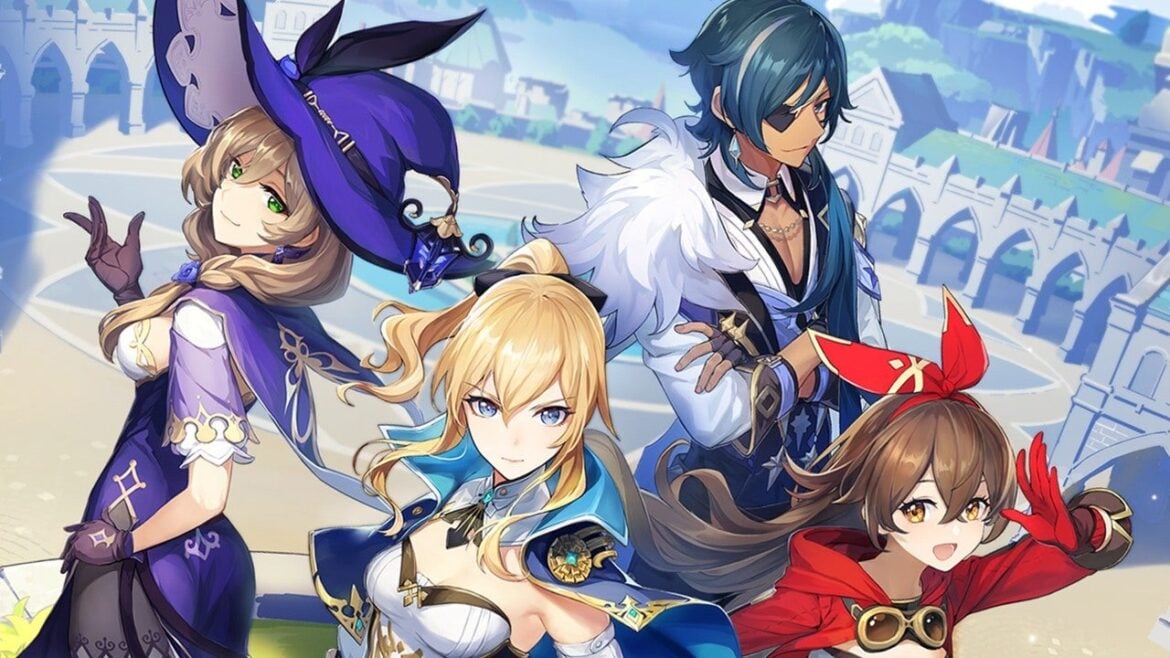 China boasts the world’s largest gaming market, generating some $4 billion more than the next-closest country. Powering the colossal scene is PC gaming, with the nation’s historic aversion to game consoles culturing a near-obsessive PC gaming industry. However, even though Chinese games have become wildly popular in their native country, holding millions of players at a time, very few titles have been able to make it in foreign markets, particularly the western markets.

There are over 300 million PC gamers in China, so it would stand to reason that a game that wins over much of the audience would do well in other regions as it must have sound gameplay mechanics. The language barrier has been key to this, as has China’s stance against console titles, but some forms of games are now starting to break into other markets. From a relatively quaint presence across all platforms, Chinese games are earning more global popularity akin to their successes at home.

Mobile gaming has become the single largest contributor to the industry’s global revenues, which is almost entirely as a result of the widespread adoption of the freemium model. By letting players download and immerse themselves in a game for free, many then become more willing to pay small amounts of money into the game.

Just ten years ago, this popular method in China was theorized to be too detached from the monthly fee model in the United States to take off. Of course, now it’s effortless to find a mobile game in the western market that’s incorporated the “no fee” Chinese business model, but not many of the most popular titles have been from China.

That looks to be changing now, with the TiMi Studios creation Honor of Kings growing in popularity around the world. In the five years since its launch in China, as Wángzhě Róngyào, the game has become available around the world and now boasts over 100 million daily active users.

Finally bringing its PC formula to the west

PC gaming is a big business in China, with the nation’s many internet cafes catering to hundreds of millions of players. Online-based, free games are what players look for as they can sign-in on any computer to play. Over the years, games like Fantasy Westward Journey and Happy Farm (the original Farmville) have dominated the market, but now Genshin Impact is finding success at home and abroad.

The miHoYo creation earned over 21 million registrations before its release, with only 16 million coming from China. Not even a Fortnight after its release, Genshin Impact had grossed over $100 million. Supporting 13 text languages, the highly-publicized Chinese game was able to breach new borders with the traditional free-to-play, online formula of Chinese PC games.

Over the years, platforms that have been able to integrate popular Chinese games have found success, with the classic online casino gaming sites being the prime example of such success. Among the most popular free table games to play, popular western games like craps, roulette, and blackjack rub shoulders with Sic Bo and Pai Gow Poker. The latter of the two is an adapted version of pai gow, using playing cards to bridge the gap between western and eastern gaming audiences, which is what we’re now seeing in other PC titles.

Positioning a move on the triple-A industry

The most discussed segment of the western gaming market is that of triple-A games. Titles that sell at the maximum market price are hailed as the best of the best each year. China’s never really been a part of this, being averse to console gaming while also preferring the online, freemium models.

Earlier this year, seemingly out of the blue, Chinese indie game developers Game Science decided to announce to the world that this was about to change. With an extended pre-alpha gameplay video, Black Myth: Wukong caught the eye of all major gaming news outlets in the west, being declared a full-priced game for a 2023 release.

The Chinese gaming industry is gradually making a play in the western markets, finally looking to offer the products that have dazzled the largest gaming audience in the world to other game-loving nations.