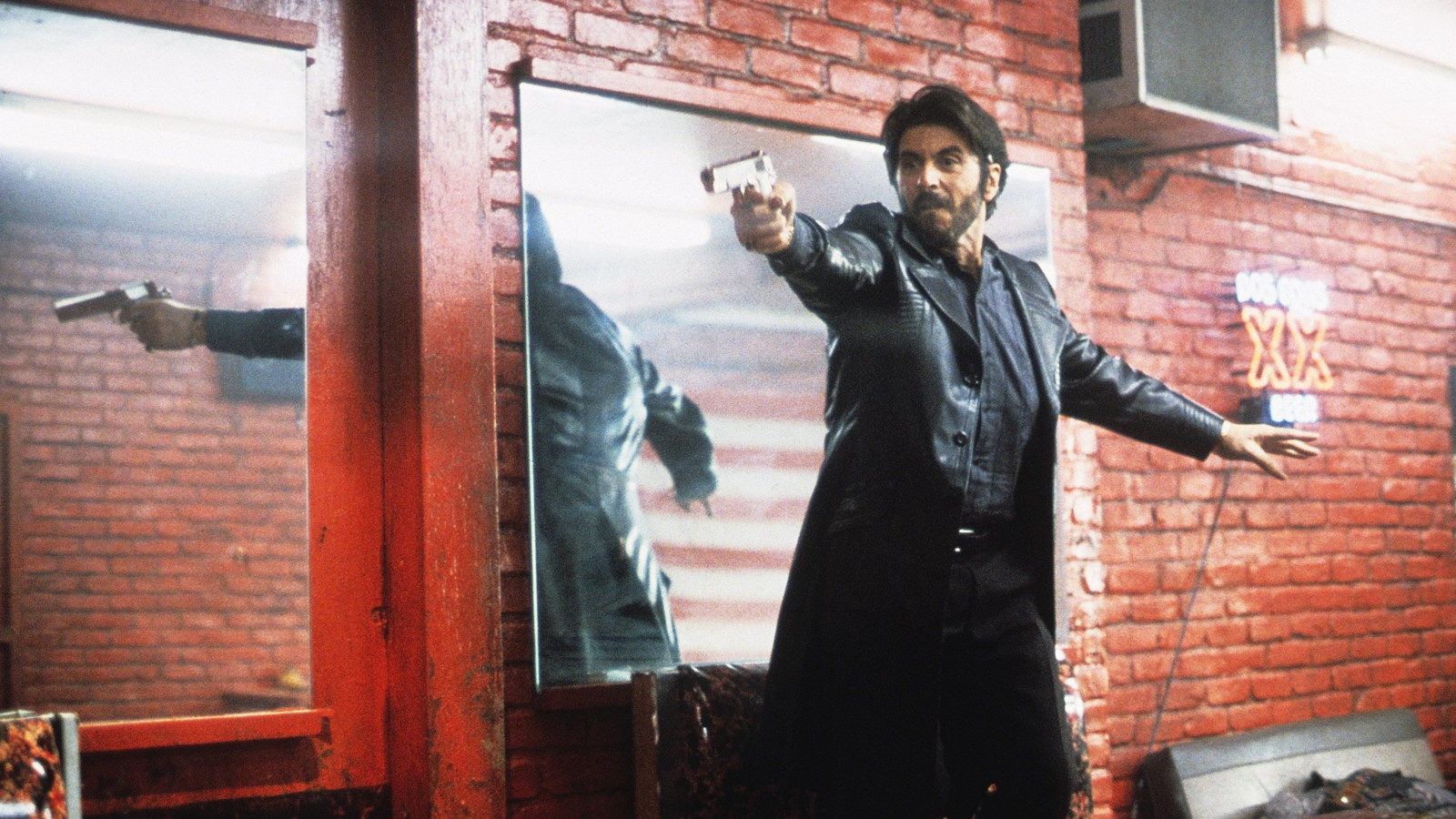 Sometimes, when you want to come clean, you have to play dirty.

In the upper echelon of gangster pictures, peopled with the likes of Goodfellas, Scarface, The Godfather, and Casino, there are forgotten gems that are often ignored. Brian De Palma’s Carlito’s Way is one such diamond in the genre’s rough. This is a film basically built around the iconic line from the third installment of The Godfather trilogy: “Just when I thought I was out, they pull me back in!” The fact that the titular Carlito is played by the man who delivered that line as Michael Corleone, the perpetually charged Al Pacino, is poetic, to say the least.

Carlito Brigante is a smooth-talking Hispanic ex-con who has only just scraped his way out of prison due to the exploits of his conniving lawyer (a deliciously devious and almost unrecognizable Sean Penn). When he delivers a contrived speech about being a changed man at his parole hearing, it’s easy to look upon it with cynicism and imagine that he’ll be back to his life of crime in no time. After all, this is what we’ve come to expect.

In that sense, though, Carlito’s Way defies our expectations. Carlito does indeed seek to live an honest life, even as every person he interacts with attempts to drag him back into their seedy world. Unfortunately, Carlito slowly finds himself cornered, time and time again, by the combination of his own reputation and the expectations of the community to which he once belonged.

The consequences of his choices, and the manner by which he tries to make the best of his situation, make the eventual, seemingly inevitable outcomes all the more tragic. To watch this man, trying so hard to rebuild his life and slowly being torn to pieces by those closest to him, is a brutally unfair but ultimately very honest depiction of the way the world works, especially in the criminal fraternity to which Carlito is a lifetime member.

With a two and a half hour runtime, the events of the film’s cold open are quickly forgotten, but when they return the viewer is forced to finally accept the message that Carlito has so stubbornly denied for the tale’s entirety: there’s no way out, not from this life. Perhaps De Palma’s finest film, and certainly his most underrated, Carlito’s Way is a gangster picture for the ages, and one of the most unique crime films ever made.