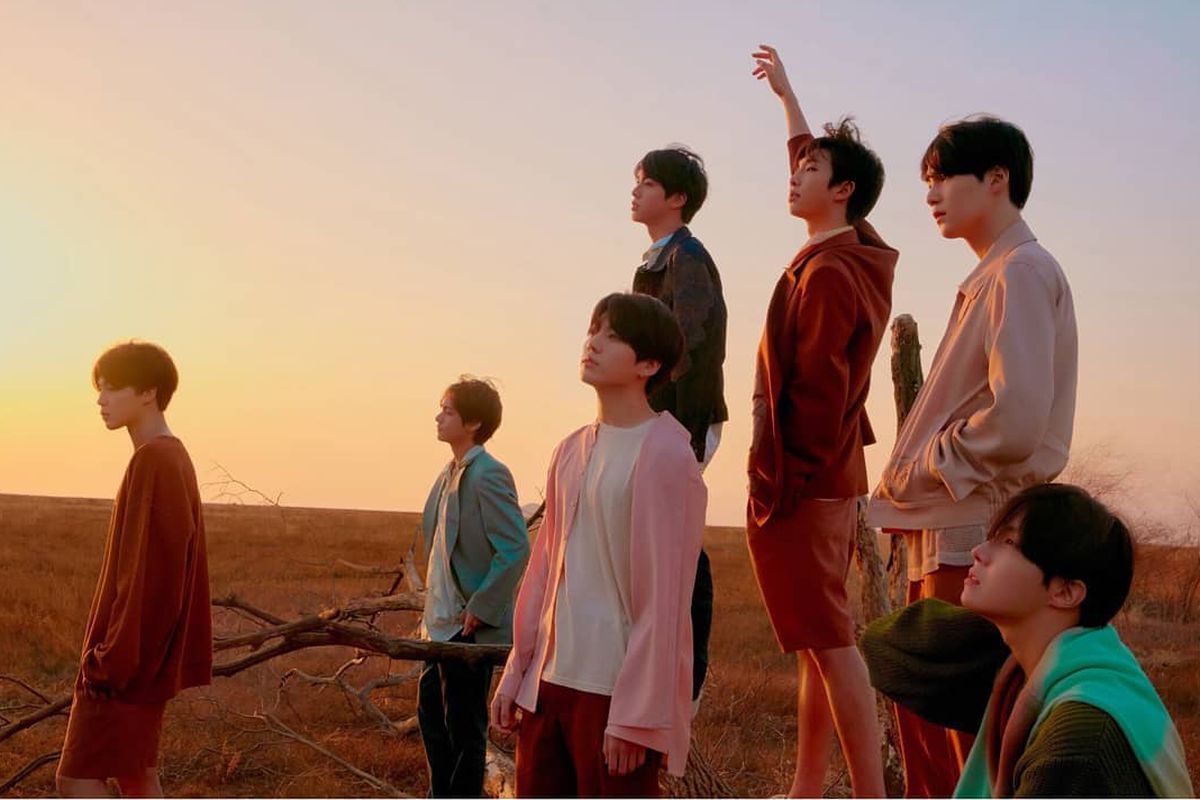 Well, our boys finally did it. After years of hard work and over a hundred songs in their discography, the K-pop phenomenon BTS has received their very first Grammy nomination. This is not only a large achievement in its own right but also a huge feat for the seven-member band as they are the first K-Pop group in history to do so.

Their 70’s style disco-funk pop hit “Dynamite” is the song that has managed to grab the coveted nomination and it is no surprise considering its huge success both critically and commercially. The song is easily accessible, incredibly catchy, positive, and simple in its themes and message and also comes with a fun and attemptable dance. What’s not to like? It is the first entirely English song from the Korean boy band as well, which must have been tough. To my fellow English speakers, imagine being asked to learn and perform a whole song in Korean, or any other language for that matter. It can’t have been an easy feat to learn “Dynamite” but BTS nailed it.

“Dynamite” broke several records after its release, being the first BTS song to not only reach number one on the Billboard Hot 100 chart in the US but also their first song to crack the top ten. Not only that, but the song also reached number one on the Global Excl Billboard chart and the Billboard Global 200 chart. It also broke a record with Spotify, having the largest opening day release of 2020 on the music streaming service with almost 8 million streams on the first day alone. The song clearly struck a chord with the public, likely due to its joyful nature which is much needed as we continue to struggle through the COVID-19 pandemic.

“Dynamite” has been nominated in the Best Pop Duo/ Group Performance category alongside J Balvin, Dua Lipa, Bad Bunny and Tainy for “Un Dia (One Day)”, Justin Bieber and Quavo for “Intentions”, Lady Gaga and Ariana Grande for “Rain on Me” and Taylor Swift and Bon Iver for “Exile”. They are facing some of the US’s most prevalent artists and no matter who wins the award, there is no doubting that this is a huge accomplishment for a Korean group. We ARMY fans are so proud of the boys and we’ll be rooting for them when the 63rd Annual Grammy Awards are held in January 2021.

Go listen to “Dynamite” and also make sure to check out BTS’s new album BE for more reflections on the pandemic.