Surprise! It’s another BTS blog post! Don’t say I never give you anything. This time around, we’re looking at the well-known web series Run BTS. The most recent episode of the show- available to watch on WeVerse or V-Live- showed the boys playing video games alongside the Korean eSports team T1. The episode was a lot of fun but what caught the eyes of viewers was the sneak peek of the next webisode, showing the boys playing the viral indie sensation Fall Guys.

Fall Guys shot to fame back in August when it was released. It came as a free game for PlayStation Plus subscribers and exploded on the Internet, gaining worldwide attention as well as critical and commercial success. The game has seen a bit of a slowdown in terms of popularity due to the recent surge of popularity for the indie game Among Us. One way that is sure to attract players is to get one of the most famous bands in the world right now to play your game, so I’m sure that Fall Guys will attract at least a few new players after the episode airs.

Despite this brilliant marketing ploy, it would seem that the Fall Guys team didn’t actually know that BTS were due to play their game in their online show. It was Twitter user Ruby-Mae Ravencroft who tweeted at the official Fall Guys account to tell the team that the K-Pop group would be taking on the game. The tweet exchange below shows that the community manager for Fall Guys was just as surprised as the rest of. Finding out that a group as huge and global as BTS is not only playing your game, but planning to play it in front of millions of people in their web series has got to be a welcome surprise to any game development studio.

Run BTS is an unscripted reality show of sorts. The group get given activities and challenges to complete and the mayhem that ensues is filmed. This time around the activities were gaming challenges alongside the T1 e-Sports team, including famous eSports player Faker. The show is highly popular amongst the BTS ARMY- their dedicated fan base-.  For instance, the latest episode of Run BTS was only released yesterday and it has more than five million views, one hundred and ninety thousand comments and over two hundred and ninety million favourites on V-Live alone, so that doesn’t account for views, likes and comments on WeVerse or YouTube. That is…a lot. Aligning yourself with BTS immediately boosts your profile exponentially. Fall Guys is sure to see some of that publicity after the next episode.

The next episode of Run BTS is due to be released next Tuesday, November 11th. Check it out on WeVerse or V-Live to see the Bangtan Boys and the T1 players battle it out for that glorious Fall Guy crown. 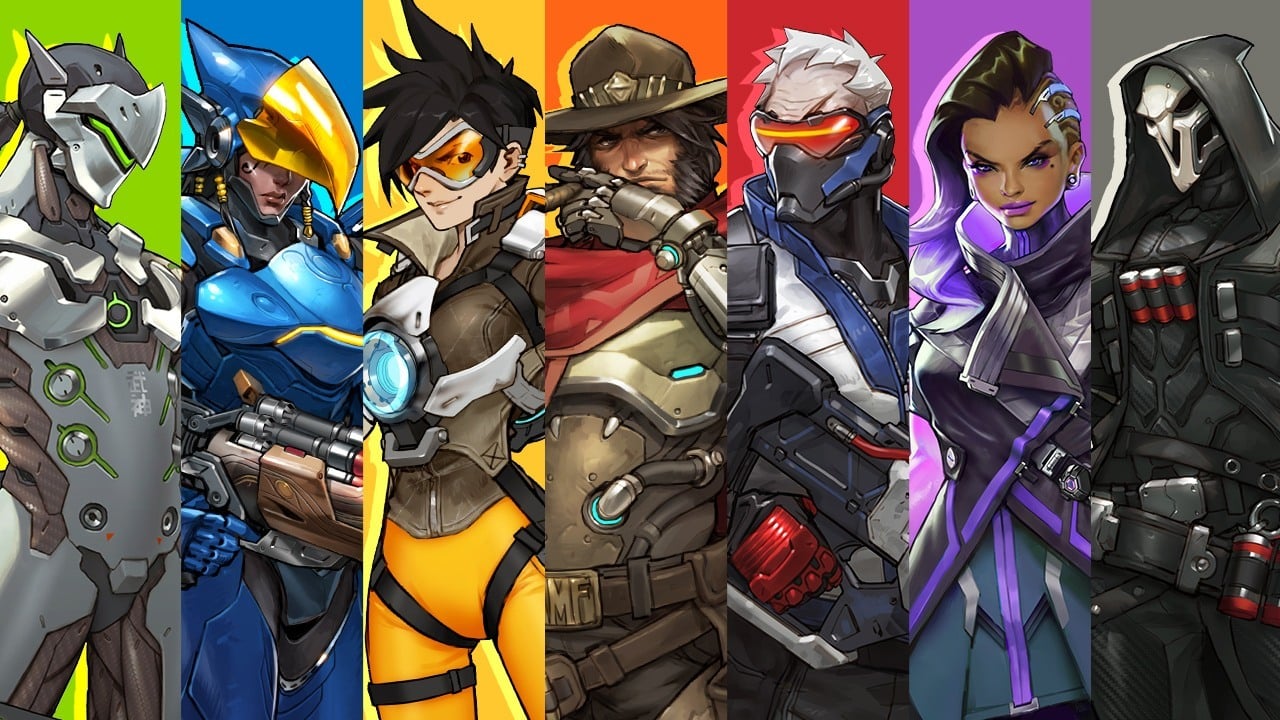 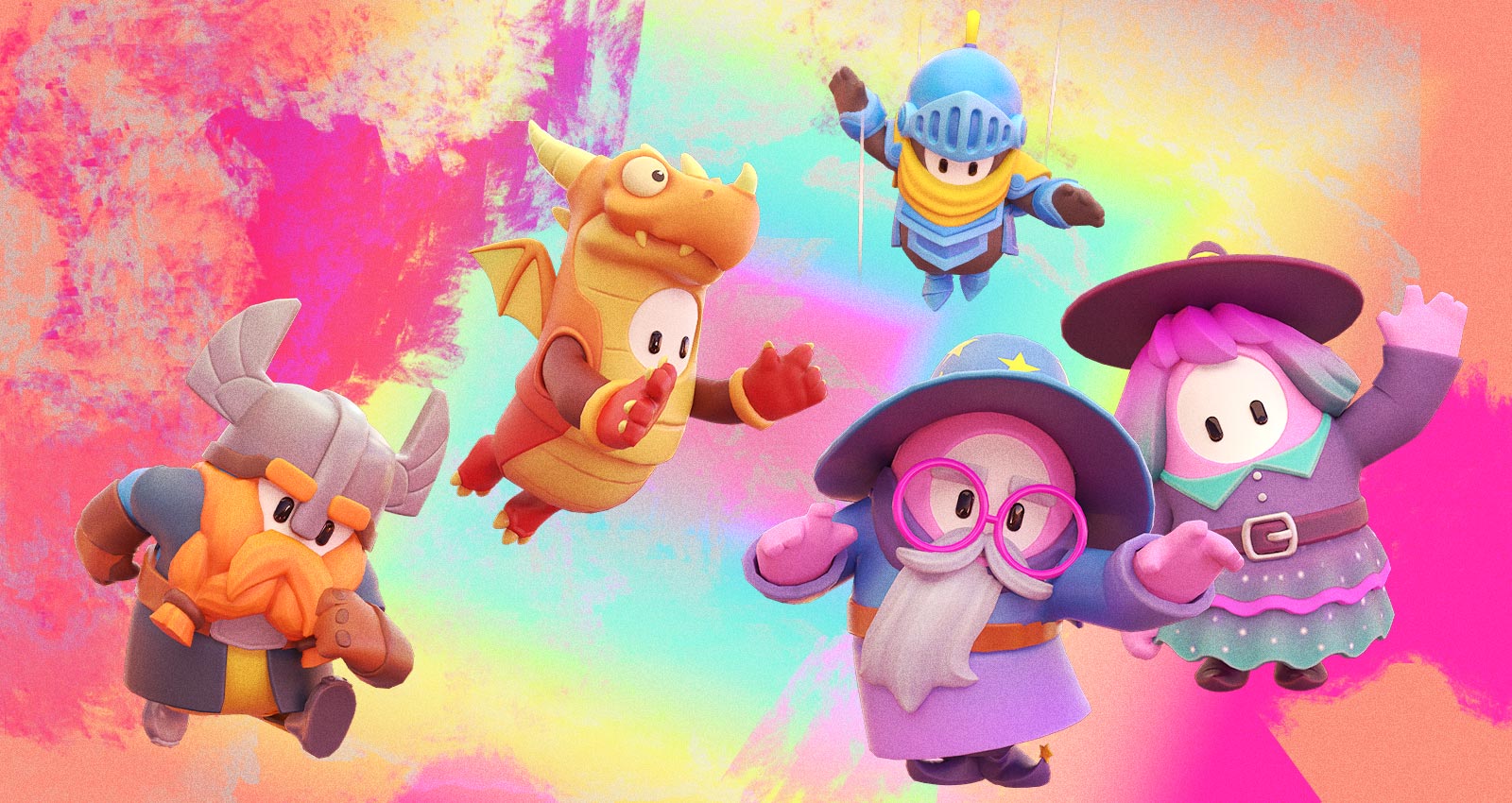 Fall Guys is Finally Coming to the Xbox

After constant pestering from the fans since the game released back in August of 2020, Devolver Digital and Mediatonic have finally confirmed that the...

The Pastel Outfits Worn by BTS in their “Dynamite” Music Video Sell at Auction for $162,500

It’s been a while since I’ve discussed my favourite boy band/ favourite general band/ seven future husbands in my blog but we are back... 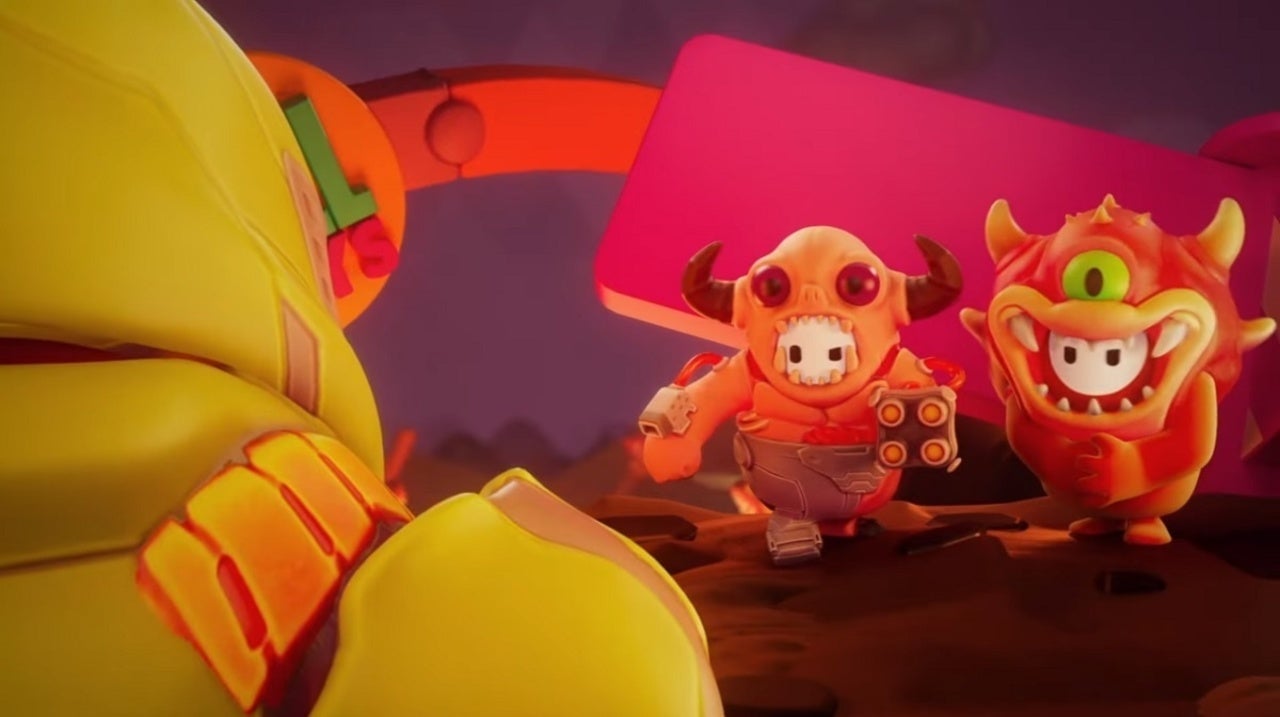 The adorable bean people of the cute and kitschy indie game Fall Guys: Ultimate Knockout will be crossing over with the vicious and violent...