On August 30th, 1972, Deathdream was released to American theaters. Not the standard Halloween release, but close enough to it— Deathdream is unlike any other zombie flick in terms of its storyline and technicalities. This movie features one zombie, in one town, with only one purpose to kill.

Andy Brooks, a Vietnam soldier killed in combat, is willed back to life by his grieving mother. From his coffin to his hometown, Andy manages to hitchhike to his family, but not without murdering a man and draining his blood along the way. How else is he supposed to maintain a human-like quality? But what differentiates this zombie flick in comparison to so many others is that it has an overarching message or theme, that it’s trying to convey. Deathdream is eerier than it is pop-out-scare scary, and most of the time leave the murders up for interpretation, a mystery as to whether Andy committed the crime or not. It does this through camera movements similar to those in Evil Dead where the camera acts as the evil spirit and swoons into wherever the characters are. It also does this through its score, with screeching violins and ghostly whispers that follow wherever the spirit is moving to.

The message becomes more prominent as the film plays out in that Andy, a Vietnam vet, finally returns home. Andy is back to a culture that has yet to deal with PTSD as an actual illness and a culture of men who feel that soldiers should be pleased by participating in fighting for democracy. Andy is urged to put on a smile when old neighbors, friends, and family greet him. His mother struggles with being sympathetic to his trauma by nurturing him with her love, after all, it’s the nurturing love that brought him up and out of the coffin in the first place. And on the other end, Andy’s dad berates him for being quiet, and reclusive. Andy’s family feels as though moving on with life, eating his favorite supper, and going on dates with his girlfriend will bring him out of his Vietnam trance. The zombie and murder aspect of the film is simply a storyline utilized for the purpose of helping viewers through the film. Director Bob Clark claims that the effects of the Vietnam War on soldiers is paralyzing, and zombifies their state of being. For Andy, it’s his mother’s love that sort of pushes him forward, despite not wanting to move forward in the first place. And the ending of the Deathdream does not go out with a bang. Nobody blasts Andy back to the grave he belongs in like in Night of the Creeps. Andy willingly goes to the cemetery where he dug his own grave, marked his own tombstone, and lays down in it while his mother, with a little persuasion, helps shovel dirt back into his grave and over his body.

Deathdream offers a new perspective on the effects of war and the culture of the 70s.

The story of Deathdream reaches further than a standard Halloween fright fest. It’s about the post-effects of the Vietnam War, and the contrast between those boys and the culture of men who fought in WWII. It takes 1970s culture further by highlighting the way boys were brought up then, and how boys were brought up in the early twentieth century. Andy’s father consistently reverts back to his mother being the source of his sissy-ness. It is because of her that Andy was unable to tolerate the brutality of war.

Deathdream offers a new perspective on the effects of war and the culture of the 70s. It utilizes a simple storyline, one that intrigues audiences, and creates an idea that these post-war soldiers are not okay. It doesn’t go into detail about the war itself, because audiences are all too familiar with it, and would prefer to not be reminded as it’s already being highlighted in the papers and news. The war wasn’t even over at the time of the film’s release. Clark creatively constructed a meaningful movie out of a generic storyline with his film Deathdream. 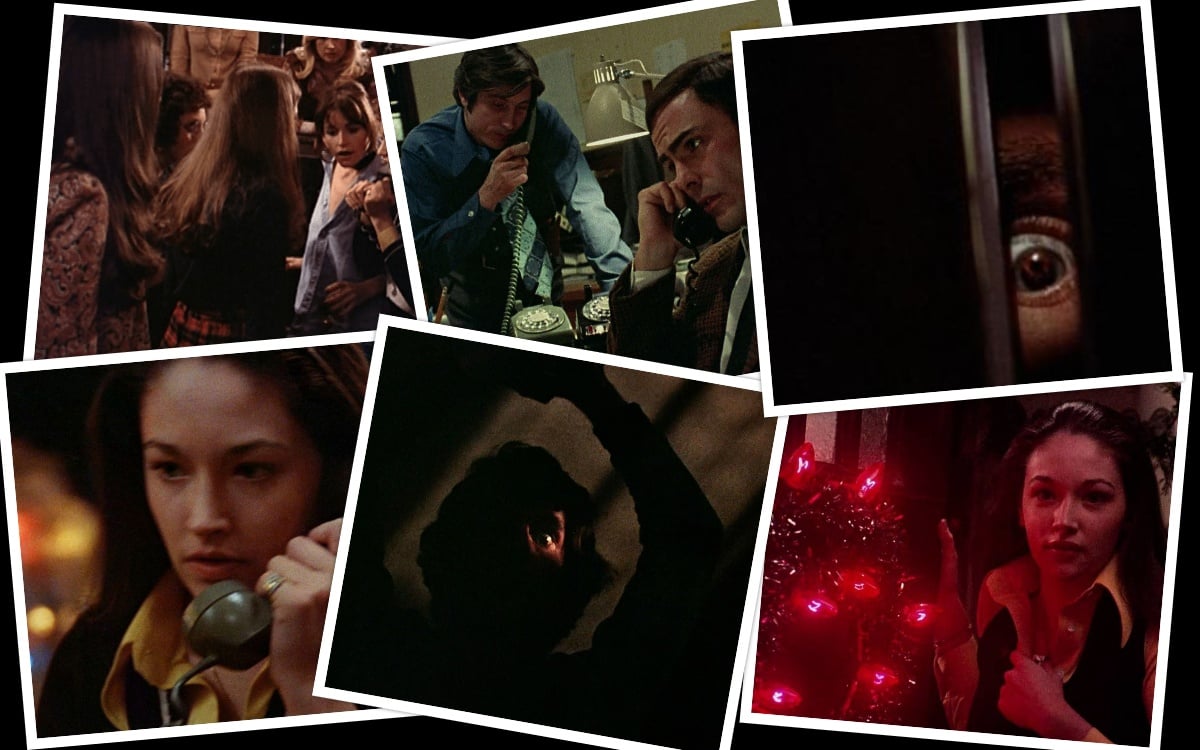 Black Christmas 1974 Podcast Review Though director Bob Clark may be most remembered for helming the brilliantly sentimental holiday favorite A Christmas Story, his... 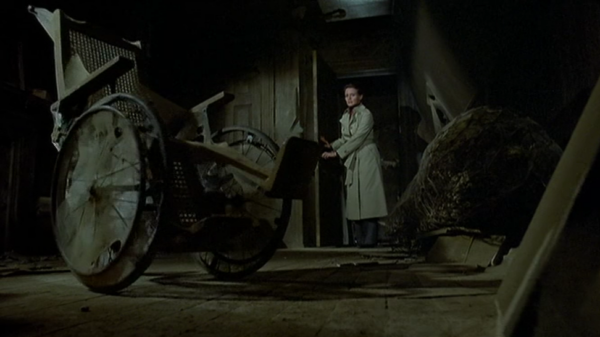 "...and remember, the next scream you hear may be your own!"