Working in a bar isn’t for everyone. There are those who, when sober, find themselves amused and charmed by the antics of the inebriated; equally, some find the spectacle deeply unsettling. That’s the divide documentary Bloody Nose, Empty Pockets straddles in its depiction of a dive bar on the verge of closing.

While it at first seems like typical ‘fly-on-the-wall’ documentary fare, deeper inspection reveals that the film is more consciously staged. Although it purports to be based in a Vegas bar called The Roaring 20s, the real shooting location was New Orleans, the bar decorated by the filmmakers (brother directing team Turner Ross and Bill Ross IV). Still, the events that unfold over the course of the day and night don’t feel unnatural, with the Ross brothers using the false window dressing to get at deeper truths. Turner put it this way: “Even if pieces of it are framing devices, all films are constructions. It doesn’t negate the humanity that these people shared, nor does it negate the experience you have as a viewer connecting to it. No classification can erase that.”

The film begins with self-described failing actor Michael slumped over the bar, being woken up with offers of a drink to start the day. He stumbles to the bathroom, shaves, and comes back out doing a better job of masking his hangover. If there is a focal figure in the documentary, it is Michael. Over the course of the film, he never leaves the bar. Even when, later in the night, everyone goes out to the parking lot to light sparklers and eat cake, Michael stays inside. In the closing moments, we see that he has once again fallen asleep there.

That said, Michael is just one of a colourful range of characters. There’s the day-shift bartender who breaks out his guitar for a melancholy sing-along and the night-shift bartender who has to worry about her teenage son and (in the tradition of female bartenders everywhere) being repeatedly hit on by drunk men. The patrons range from a Vietnam veteran who spouts off sage wisdom and makes predictions about the upcoming election (the film was shot in 2016, and he believed Trump would either be impeached or assassinated) to an Australian man who takes too much acid to a trans woman who provides a dash of glamour in an environment few would ever call glamorous.

Although it’s never possible to parse how much of the film is factual and how much is the result of careful manipulation by the filmmakers, much of it rings with truth. The evening starts on a giddy high, with the alcohol bringing the group of misfits together. But, of course, that high doesn’t last forever. Things take a turn for the maudlin, for people crying and falling down and having to be bundled into cabs. Bartender Shay isn’t able to keep her son from stealing beer; the cake (which says, charmingly, ‘This Place Sucked Anyways’) gets smashed into the parking lot’s tarmac during the festivities, and the people in the bar become increasingly disenchanted, with the place and with each other.

But while all of this would be incredibly interesting, and indeed moving, in a thirty-minute short, it’s not enough to fill an hour and a half of screen time. Watching alcoholics get drunk is no one’s favourite pastime, and the film’s brightest points are drowned out by the discomfort and tedium of prolonged exposure. “I mean, it’s so boring for me to listen to this,” says one of the drinkers while the man next to him drones on.

For all that it might fail to grab the attention, Bloody Nose, Empty Pockets does a wonderful job of capturing a place and a time in (sometimes excruciating) detail. It’s a documentary that’s pretending to be one thing while hiding something else, but it’s not lacking in authenticity. Besides, in 2020, there’s something beautifully melancholy about watching strangers being able to hug and dance and drink together without fear.

Bloody Nose, Empty Pockets plays as part of the London Film Festival, running from 7 -18 October. Learn more via their website. 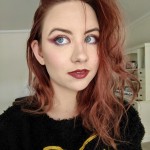 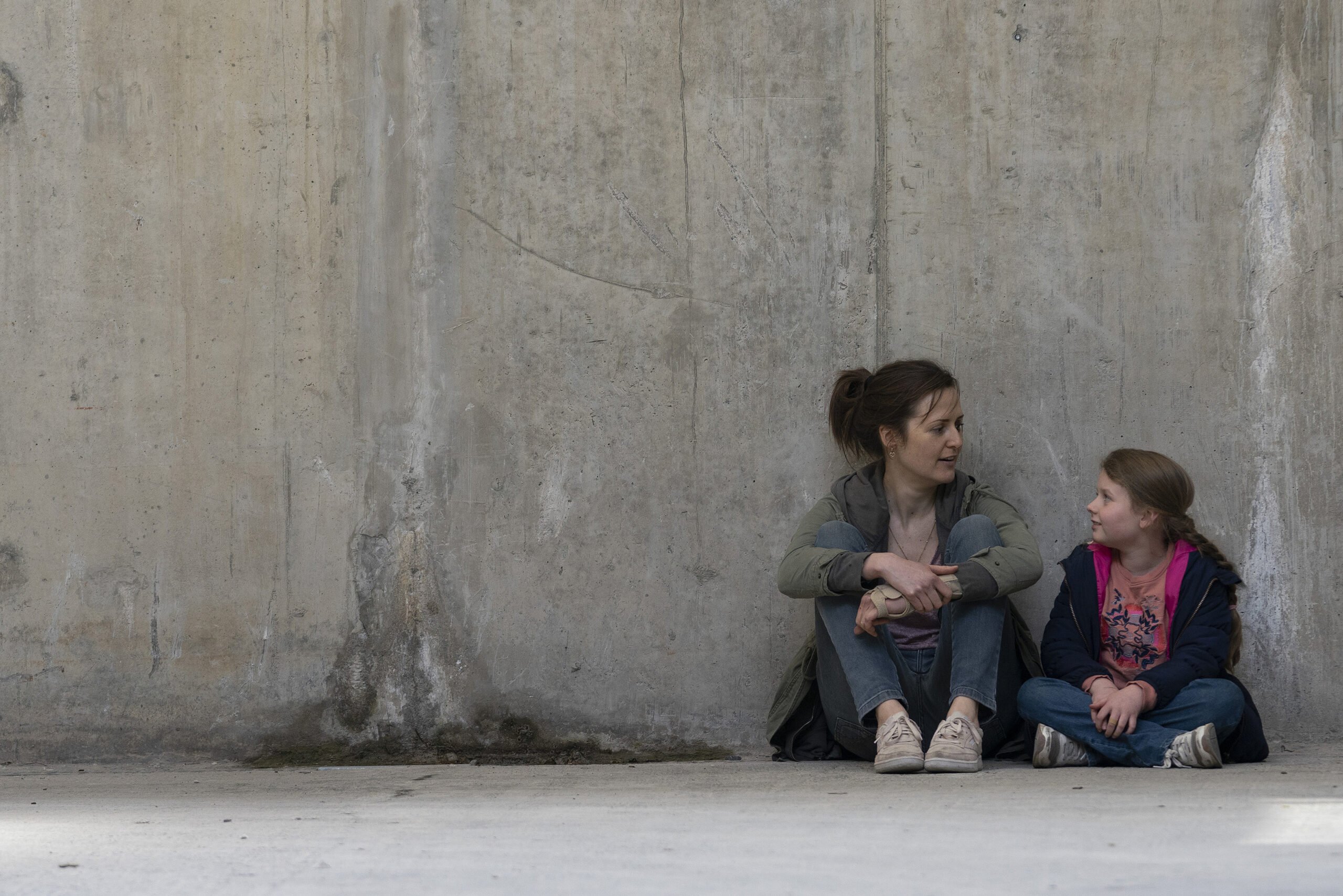 Herself is a Critically Bulletproof Feel-Good Story

Featuring not one but two Sia songs, this feel-good tale takes cliché head on and builds a triumphant story.

‘Another Round’ is a Drunken Mess, but in a Good Way

Pour yourself a beer. Or two.

'180° Rule' provides us with a dark morality play that is unspeakaby dark from beginning to end. Watch at your own peril.

London Film Festival 2020 Newly happily married and giddy from the excitement of their dream wedding being fully realized, a couple starts to settle...