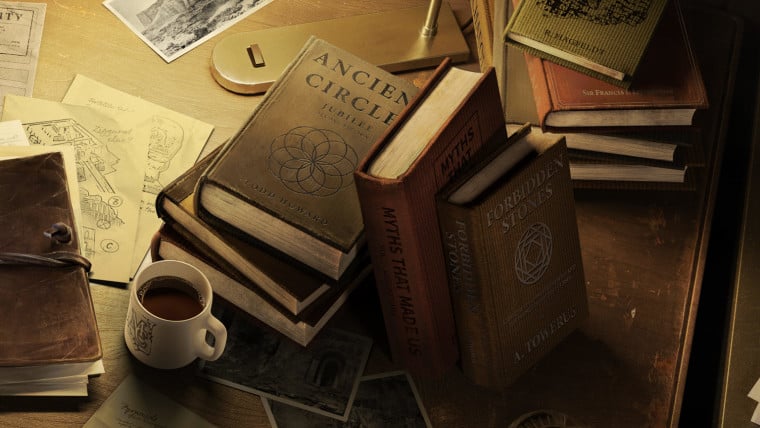 It would seem that the next few years are chock full of video games based on classic franchises. With both Harry Potter and James Bond confirmed to be getting major video game titles, we can now add a new addition to the list of nostalgia fuelled video game announcements: Indiana Jones.

Lucasfilm announced yesterday that they are beginning a “new era”- as they say on their official website– with the Lucasfilm Games brand returning for future Star Wars games (even though the games will still be licensed to outside developers by Disney). You’d assume that the first major announcement to come out of this comeback from Lucasfilm Games would be a Star Wars title. However, today Lucasfilm Games confirmed that they will be working on an Indiana Jones game with well-known developers Bethesda Softworks. Bethesda released a very brief and mysterious teaser for the game earlier today, which I will post below. This is certainly an interesting team up that could make for a great adaptation of everyone’s favourite adventuring archaeologist.

One thing that concerns me about an Indiana Jones game is that- speaking frankly- Naughty Dog have kind of already been there and done that with the Uncharted series. Nathan Drake is clearly a character who was inspired by Indiana Jones and the epic adventures from the Uncharted games are what you would expect from the Indiana Jones series. What could Bethesda and Lucasfilm Games do that Naughty Dog hasn’t done with Uncharted? This new game will have to have to bring something completely new to the table if it wants to stand out as a stellar adventure game that does the original series justice. On the Lucasfilm Games blog, Todd Howard- a well-known game developer and defender of almighty bugs- is named as an executive producer whilst MachineGames will also be developing the title with Bethesda. The game is also confirmed to be a standalone, narrative story.

I really want this game to do well and not feel like an Uncharted clone. As long as the team behind the game have a lot of passion for the project and the Indiana Jones franchise, then I’m sure that it could be an amazing game. Let’s just hope it’s not as buggy or as controversial as some of Bethesda’s other games *cough* Fallout 76 *cough*.

The Developers of The Division Are Working on...

Super Mario 3D World for the Nintendo Switch is getting an All New Add On: Bowser’s Fury

Streets of Rage 4: What Happens When Indie Developers Take the Reins