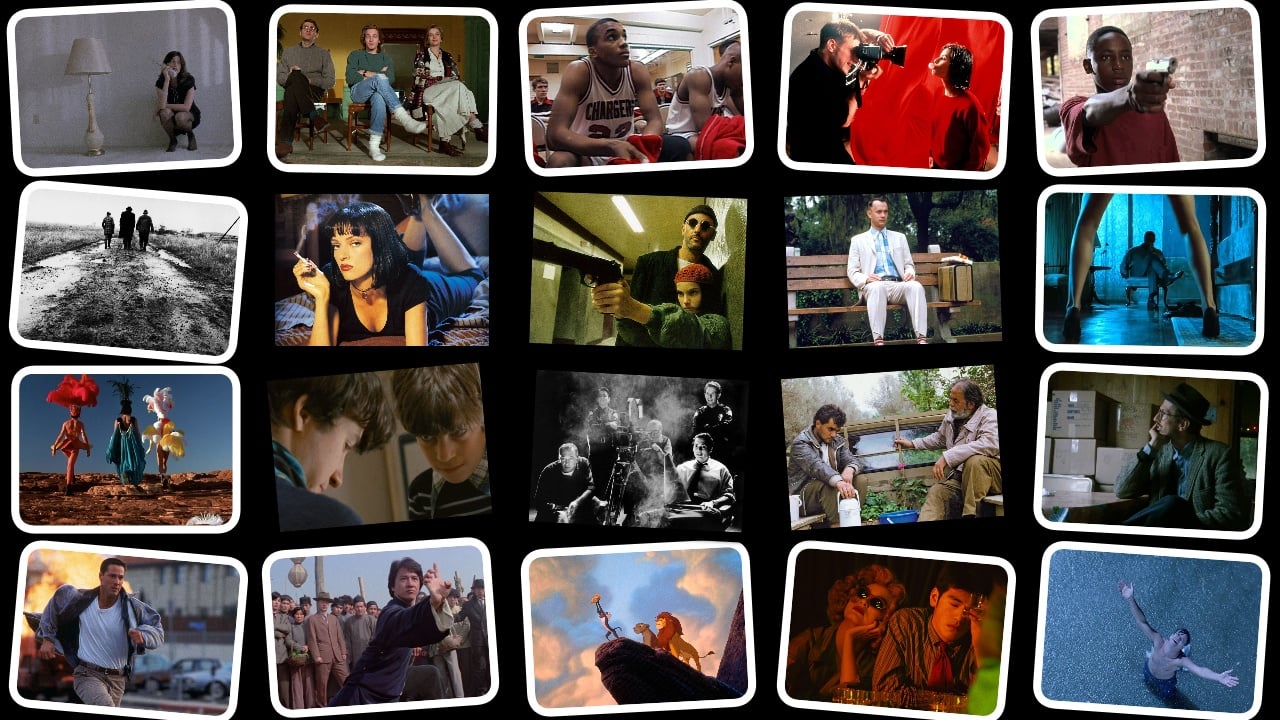 When It comes to pop culture highlights, 1994 had plenty of big moments. It was the year Friends premiered on NBC capturing the optimism and aspirations of young Americans everywhere and the year Everett Peck created one of the greatest adult-oriented cartoons Duckman while Winnie Holzman debuted her critically acclaimed but short-lived My So-Called Life which introduced the world to Angela Chase and Jordan Catalano. Hulk Hogan left WWE for WCW; the nWo was born, and Madonna made headlines for going on a profanity-laden tirade when she appeared on CBS’s Late Show with David Letterman. An estimated 350,000 showed up at Woodstock ’94 (which proved to be a complete nightmare for most); River Phoenix committed suicide; beloved Comedian John Candy passed away; Kurt Cobain was found dead in his greenhouse from a shotgun blast to the head, and Britpop took over the airwaves peaking with the release of Oasis’s Definitely Maybe and Blur’s Parklife. It was the year my friends and I spent most of our free time playing Super Metroid, Earthbound, and Donkey Kong Country, and later that year, we got our hands on the original Playstation which launched just before Christmas.

1994 is also cited as one of the greatest years for movies thanks to the booming American independent filmmaking scene and the number of high-quality movies made within the Hollywood studio system. Quentin Tarantino burst into the mainstream with his crime epic Pulp Fiction; Kevin Smith had college kids reciting every line from Clerks and Hollywood mainstays like Robert Zemeckis, Robert Redford, and Tim Burton earned both critical acclaim and box office success for Forrest Gump, Ed Wood, and Quiz Show. Just in October alone, Jurassic Park, Pulp Fiction, The Shawshank Redemption, The Lion King, and Forrest Gump, were all in theaters at the same time. Just think about that. To say 1994 was a good year for movies would be an understatement— it was an amazing year. Pulp Fiction won the Palme d’Or, Jim Carey became the world’s biggest actor thanks to the success of both The Mask and Dumb and Dumber and The Lion King became the highest-grossing Walt Disney Feature Animation film of all-time. 1994 was such a great year for film that it took me forever to decide what to include in the following list. After much consideration, I have narrowed it down to 45 picks— 45 movies that left a big impression with me way back when…

A few quick notes before moving ahead:

As with all lists, the choices here are obviously subjective.

Normally, in the past, I would write one capsule review for each film but since I plan on releasing a list for every other year in the decade, I’ve instead decided to simply include one screenshot along with the official plot synopsis courtesy of IMDB.com. Sorry guys, but these lists are time-consuming, and I’ve quickly come to learn that most people don’t bother reading every capsule review either way— so why bother?

That out of the way, here are the 30 best movies of 1993, each represented by one perfect screenshot. You can find my list of the best films of 1994 here.

45 Perfect Screenshots from the Best Movies of 1994