British filmmaker Peter Strickland’s sophomore effort is many things: a sly deconstruction of 1970s hallucinatory Grand Guignol cinema, an audio geek’s wet dream celebrating the art of foley magic, a stylistic tour de force, and a blend of comedy and horror with a Lynchian twist.

Strickland’s meta-horror film begins as a dream, before spiraling into a nightmare of sorts. Set entirely in the offices of a sleazy Italian film company in the 1970s, a British sound technician, played to perfection by Toby Jones, travels to Italy to work on the sound effects for a gruesome blood-soaked giallo film called The Equestrian Vortex. His nightmarish task slowly takes over his psyche as Gilderoy is unable to distinguish between the perverse fantasies of the film he is working on and so-called reality. 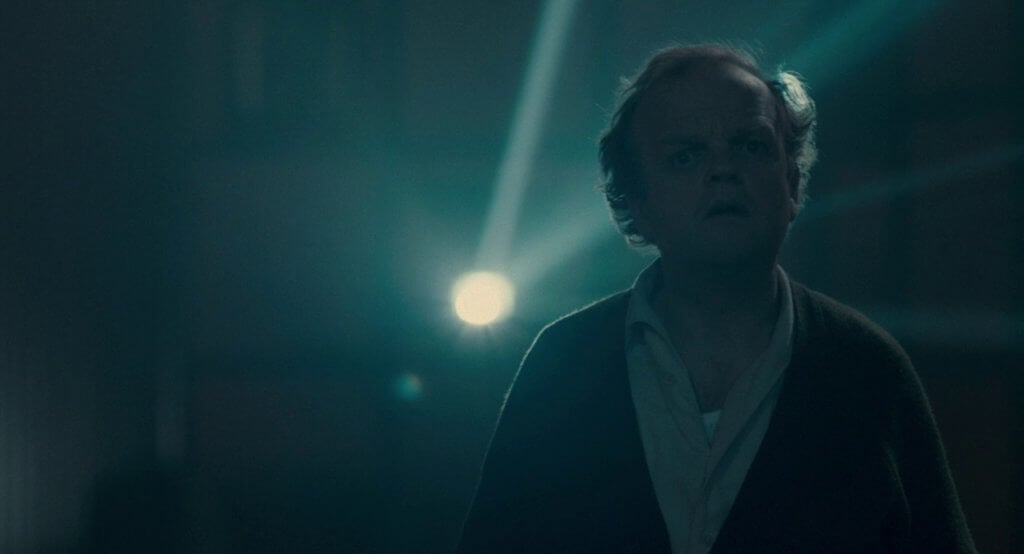 Uninterested in the typical conventions of a horror narrative, Strickland lets our own imaginations do much of the heavy lifting (if not all the work) and offers something that is rare in cinema. In a tribute to the world of the Foley artist, this psychological thriller argues that, in filmmaking, sound design is just as important as anything else. Apart from the gonzo title sequence of the film within the film that reads ‘Silenzio’ (think Mulholland Drive), Strickland never shows us what Gilderoy sees, but we watch how the images he witnesses affect him. What we do see or at least imagine, is all of through the point of view of Gilderoy’s expressions, and everything else in what we hear. In other words, Berberian Sound Studio benefits substantially from the ongoing emphasis on the sounds of the unseen horror film. The effect is phenomenal. Senses kick into overdrive, ominous sounds fade in and out, and the mix of visuals and sounds begin to cross over from the studio into Gilderoy’s mind, and the lines between reality and the subconscious become blurred. It’s all open to interpretation and there is a lot to interpret. 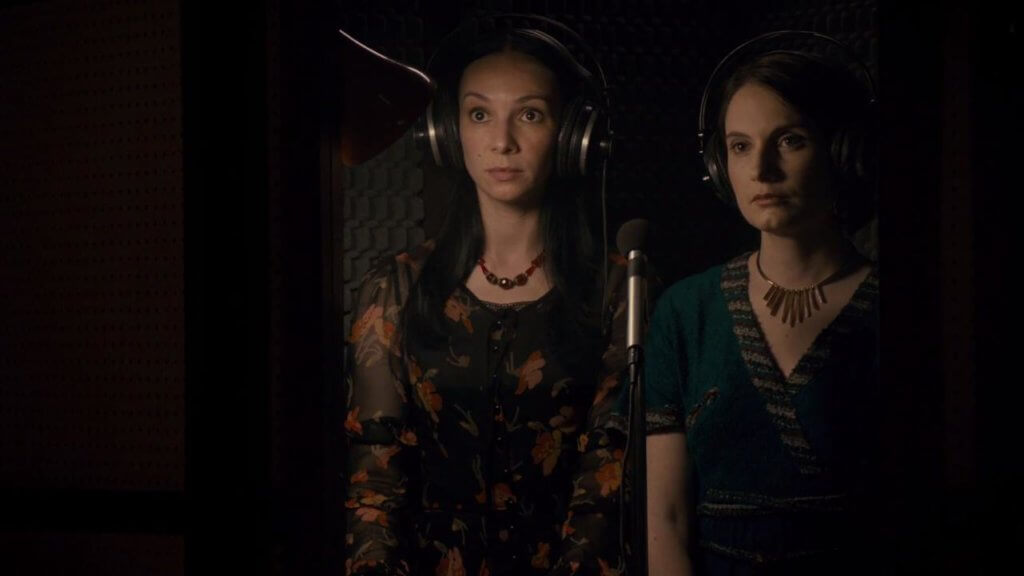 Berberian Sound Studio reminds us of the power of sound over the visual image, and can surely join the ranks of Francis Ford Coppola’s The Conversation and Brian DePalma’s Blow Out as a fully absorbing appreciation of sound design. But both thematically and visually, Berberian is more of a descendant of the school of David Lynch and Roman Polanski. As things get increasingly, insanely bizarre, a pervasive mood of exploitation and corruption seeps through every frame. Although shot on a limited budget, the detail in this film is exquisite. Cinematographer Nic Knowland’s dreamlike imagery is mesmerizing and the Goblin-esque music from a fake band called Hypnotera is terrifying.

While Strickland challenges our expectations of narrative, leaving many frustrated, Berberian is a fascinating and unsettling viewing experience, one that is obsessed with the process of creation and duplicity.

‘The Witch’ is Psychological Horror at its Finest

A Cure for Wellness is Exactly That