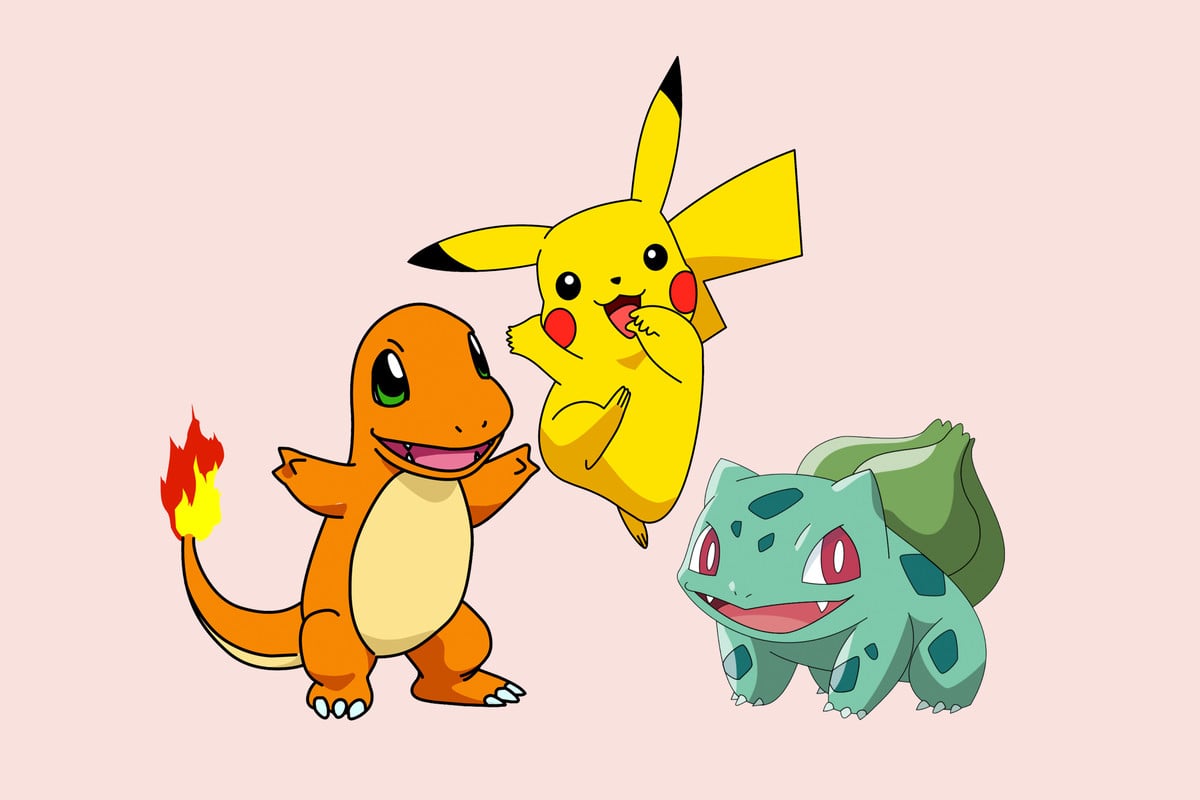 After far, far too long the whole crew is finally reunited in the same episode! It looks like Pokémon is going to be getting a full, live-action TV series and for once that doesn’t seem like a bad thing. Meanwhile, 2016 had some pretty important shows.

A Winner Is You Podcast Episode 20: Left 4 Dead