‘It’s Alive’ – One of the All-Time Underrated Horror Movies

Although not his first feature, It’s Alive helped establish Larry Cohen’s reputation as a director of ingenious low-budget genre films, which come with unexpected twists, conflicted anti-heroes, dark humour, and sympathy for monsters, both human and non-human. Cohen, writer and director of such projects as God Told Me To and Q the Winged Serpent, made his first foray into the horror genre with this low-budget cult favourite about a murderous mutant baby on a killing rampage. Lenore Davis (Sharon Farrell) gives birth to the hideous clawed and fanged offspring, which immediately slaughters the delivery team and then escapes the hospital to continue to conduct a flurry of killings in its search for food and shelter. When the story becomes front page news, father Frank (John Ryan) joins the police manhunt, determined to exterminate the baby himself.

Scratching under the surface is a few issues that perhaps Cohen didn’t fully address including abortion, but It’s Alive still remains provocative and leaves one with much to think about regarding unconditional love, parental responsibility, guilt, intolerance and institutional care. The script also hints that the mutation was a result of either environmental pollution or inadequately tested fertility drugs, a concept later explored more fully in the sequels It Lives Again and Island of the Alive – neither however, has deeply terrifying as this. There are a number of standout scenes here, mostly crafted with superbly controlled widescreen compositions by Fenton Hamilton’s blurry, fish-eyed Baby-cam-cinematography. The initial delivery room scene is downright disturbing, beginning with a dolly down a long corridor showing a victim staggering out, to inside the bloodied operating room where the delivery team is dead and drenched in blood – and finally topped by the chilling line delivery, “the umbilical cord’s been severed, but not surgically – it’s been chewed off”. 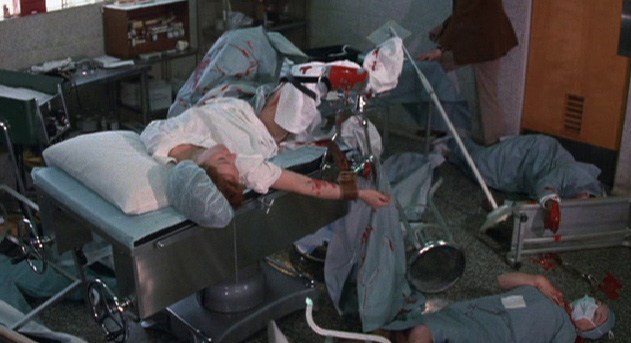 It’s Alive is all the more effective with Larry Cohen’s perverse reversal of paternal/infant imagery. The baby, although murderous, is desperately trying to find either food or its family, and while it’s bloody rampage is mostly kept offscreen, the attack on the milkman remains the pic’s highlight, with the sight of glass shattering and the combination of blood and milk flowing out of the milk truck straight to the sewer. These scenes juxtaposed against John P. Ryan’s need to prove to himself that the baby by extension is not his, is utterly heartbreaking. Cohen tells us no matter how monstrous the newborn is, it is innocent in its search for maternal love. Most fascinating is the ending where John P. Ryan follows the creature to the finale’s underground L.A. sewer system which by design, is reminiscent of a womb. His fathering instinct takes over, suddenly turning him from the baby’s assassin to its saviour. What elevates It’s Alive above being a typical piece of B-grade schlock is Ryan’s superb performance as the angst-ridden father. His performance is very moving and revealing, and important to expressing the film’s central theme. 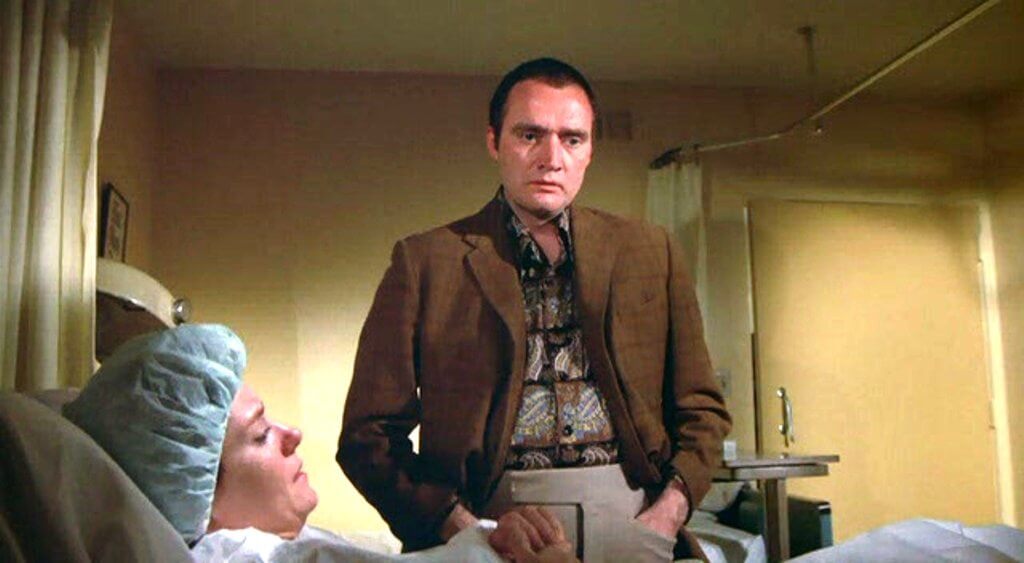 It’s Alive also emulates the 1931 classic Frankenstein by James Whale. The title of the film, of course, is taken from the famous line that Colin Clive first says when he brings Boris Karloff’s monster to life. Larry Cohen livens up the proceedings with his characteristic wry wit –most notably during the scenes in the waiting room with some highly amusing conversations including a great speech about how Frankenstein is always confused as the monster and not the scientist. Cohen masterfully juggles terror, comedy and social commentary, leaving us with a more engrossing horror pic than the usual for this genre. Also, worth noting is legendary composer, Bernard Herrmann’s fine soundtrack (his last work before he died in 1976), and Rick Baker’s creepy-looking baby model effects.

Sew The Wind; Reap The Whirlwind—Let’s Talk ‘Gone With the Wind’

‘We Are Little Zombies’ Is as Empty as Its Stunted Characters

Zelda’s Hero: Making the Most of Motion Controls in ‘Skyward Sword’154 Total Shares