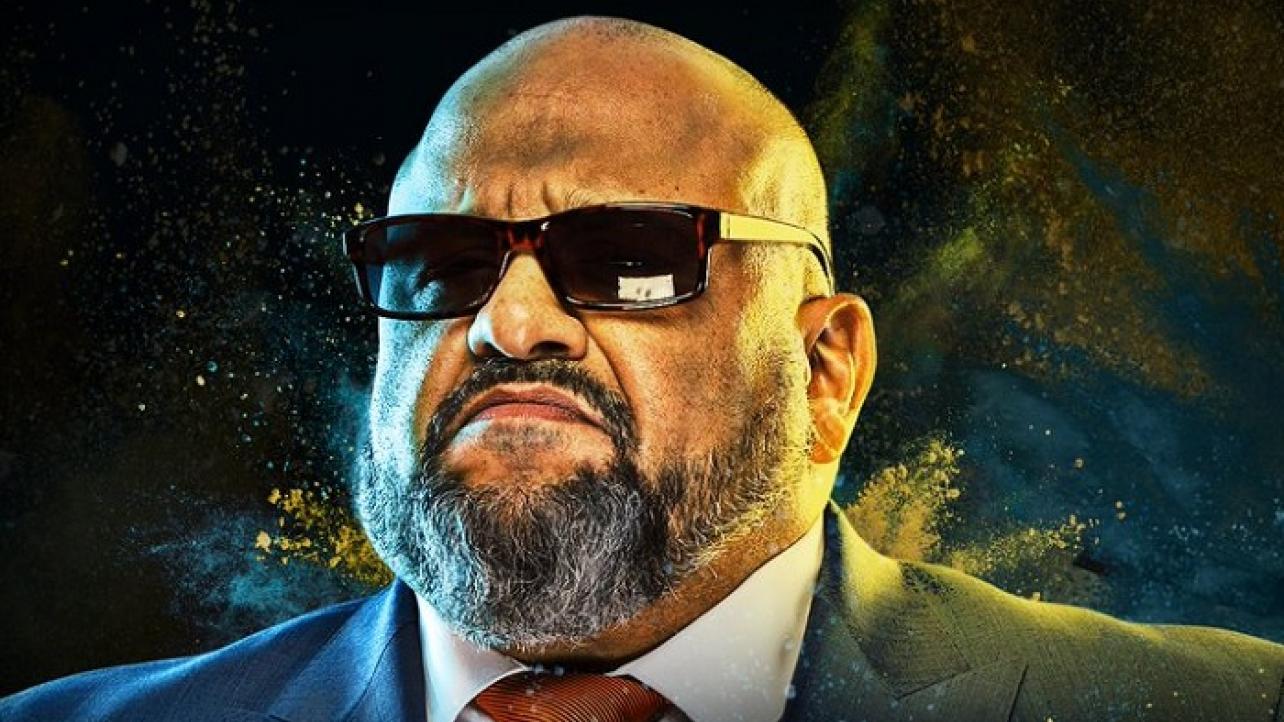 The history of commentary in AEW has been a mixed bag. Some elements have been brilliant. Others, not so much. Over their multiple shows spanning what has now been multiple years -having recently passed the two-year milestone- AEW’s commentary has garnered both praise and criticism in that time.

From the highs of Taz and Excalibur on Dark to the recent jumble that is Rampage’s commentary booth, let’s look at both the highs and the lows of this often underappreciated side of professional wrestling.

Why Commentary Is Important

A moment played out without commentary is only half a moment. Honestly, go watch your favourite moments in wrestling history, the ones you’ve repeated a thousand times, and play it back on mute. See what’s lost without that voice in your ear. Would Foley’s great fall have been as iconic with the call from JR? I don’t even have to repeat what it was, you can hear it now, right?

A commentary team comes in many forms, with surely the most iconic being the two-man booth. JR & Lawler, Monsoon & Heenan, Monsoon & Ventura, Heenan & Schiavone, JR & Heyman. One play-by-play, one colour. One face, one heel. It’s a tried and tested formula.

While the trendy setup in more recent times is the three-man team, we’ve seen everything over the years -even a solo commentator in ECW’s Joey Styles.

People often say how WWE has lost its edge. That the product is sleepwalking its way through existence. However, so much of that can be put down to the commentary. Not that they’re particularly bad per se, just that they’re too suffocated by the WWE machine. Think how much better it is when they’re allowed to let loose. How much better SmackDown is with Pat McAfee there. How good Samoa Joe was. Remember how fun it was when Daniel Bryan would appear and start talking about bears for some reason? Which if you haven’t seen… right here.

AEW made a very sensible move when it became a fully-fledged promotion a couple of years ago. What they did was have a commentary team made up of recognised legends and one of the most knowledgeable wrestling analysers going today. Jim Ross, Tony Schiavone, and Excalibur may not have been the whole package individually, but as a team they have the whole spectrum of the commentary game covered. Now, there has been one issue: that being, JR. It’s always unfortunate to say, but Jim Ross isn’t as consistent as he used to be, especially when it comes to names of wrestlers and moves. However, JR does have an aura and a voice that can elevate a moment unlike anyone else.

By far, Excalibur and Taz on AEW Dark make up the best team. As they don’t need to sell a match with as much drama and gusto as you would for a TV main event, they can let loose a bit more. Their back and forths are arguably the main reason to watch Dark, as well as being what elevates that show over its YouTube counterpart, Elevation -which, thematically speaking, shouldn’t be the case.

There’s also Rampage, AEW’s most recent show. If you ever looked at a two-man booth and thought: “it’s good, I only wish it was far more uncoordinated.” Well have I got the wrestling product for you. A four-person booth makes up Rampage consisting of Taz, Chris Jericho, Ricky Starks -formally Mark Henry, & Excalibur -a busy man, I’m sure you’ll agree. On paper, that’s a great team. In reality, it often feels too clustered, like nobody knows when to talk in case they speak over someone else. So, as a result, each episode thus far has been Jericho shouting for a solid hour while the others occasionally slip a line in. Not good.

So, Is It Going Well?

That’s the question. It’s hard to say really. There doesn’t seem to be much consistency in quality for AEW over their various shows, yet it’s preferable to WWE’s polished brand of robotic script-regurgitators. With a primarily unscripted product there will always be some errors, but at least there’s a personality.

The reason Dark has AEW’s best commentary team is that it’s simple. Excalibur is undoubtedly their best play-by-play commentator, yet that’s the only show where he’s fully realising that role. On Rampage there doesn’t seem to be a play-by-play commentator, it’s a free-for-all. The best thing AEW could do would be to have Excalibur take the lead in that role whilst everyone else plays off him. There will always be a place for JR, for Schiavone, for Jericho, they just need someone to call the moves without it seeming like they’re interrupting.

Excalibur’s current role often feels like he’s just filling in the parts that the other commentators forget. That’s backwards. Yes, they have JR lead because hearing that voice will bring in lapsed fans, but he can still open the show, right? Then Excalibur can take over? This can’t be just me?