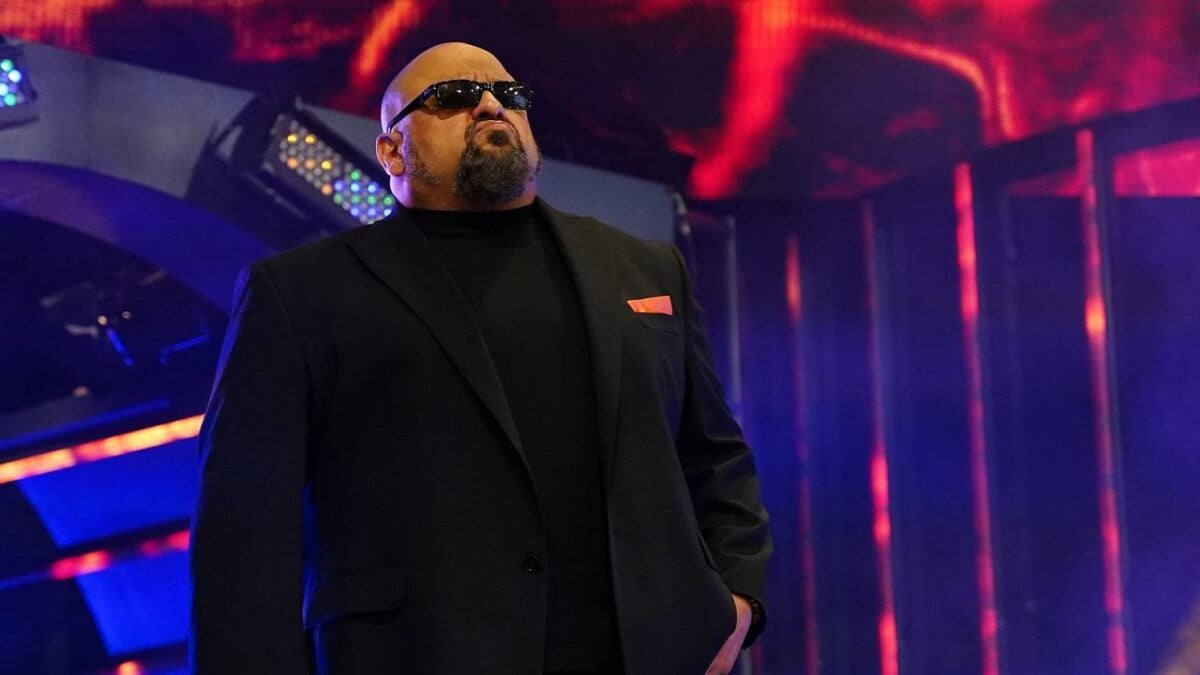 Managers used to be everywhere in wrestling. Just a quick look at the early Wrestlemania cards will show the extent of the obsession during the ‘80s, a time when eighty percent of a show would be accompanied by Jimmy Hart. In recent years though, WWE especially has all but abandoned the concept of a manager. Even their most high-profile one, Paul Heyman, completely distances himself from the moniker -preferring the terms ‘Special Legal Counsel’ and ‘Advocate’ instead.

Recently, however, AEW have brought back managers with a vengeance. It seems that everyone on the roster has one nowadays, but why has it happened? Let’s break it down.

The Managers of AEW

The recent arrival of Chavo Guerrero as the ‘Executive Consultant’ of Andrade goes to show the extent of the manager situation in AEW. It almost seems like they’re trying to include every variation of the role they can. In terms of traditional managers, there are Vickie Guerrero, Taz, Tully Blanchard, Arn Anderson, Jake “The Snake” Roberts, Alex Abrahantes, and Mark Sterling. You’ve got active stable leaders like MJF, Chris Jericho, QT Marshall, and Cody. Finally, you have the unique ones.

Don Callis is a half-manager-half-mouthpiece for The Elite. He seems to be doing the manager job, but seeing as most of The Elite are AEW management themselves on-air, Callis’ role is somewhat of a hybrid.

Then there’s the new, very vague position created for Chavo. He is included as an active roster member on AEW’s website, so combined with what we’ve seen of him so far, it seems that he is a translator/advisor/wrestler associated with Andrade. Maybe even tag partners down the line? A bit like Sting and Darby. Speaking of.

Sting isn’t portrayed as a manager to Darby in the traditional sense, nor is he much of a talker. He doesn’t get in the ring much either. The closest you could describe Sting’s role is as friend/enforcer. It’s a strange one.

Finally, Matt Hardy. He is supposedly the manager of various talents, though it’s done as more of a business venture rather than a one-on-one partnership. He’s also still active in-ring too. It’s a bit like he’s -in storyline anyway- setting up matches for talent and sorting their wages, but without actually coaching them in any way. An interesting dynamic.

That should just about cover it.

Why So Many Managers?

This may sound dismissive of what they’re actually going for, but it has to be considered. Much like AEW’s apparent dislike of big guys and their penchant for tag-team wrestling, it can almost seem like they’re doing something just to spite WWE. You could say it about their use of managers too. It may just be that they have so many managers because that’s just how they like to do things, though the thought is definitely still there.

Another reason could be down to their hiring policy. You can’t ignore the sheer amount of retired legends that they’ve brought in over the past couple of years. Ask AEW and they’ll probably say that they were hired to share their experience and give advice backstage, though it’s more likely that AEW just wanted some older names to entice in lapse wrestling fans. It’s why a manager role is so useful. It gets them on TV without it feeling forced, and it means they don’t have to get physical either.

Let’s be positive for a second though -admittedly a rarity in the Internet Wrestling Community. Maybe, just maybe, AEW wants a lot of managers because it’s a useful thing to have. I’ve expressed before about how, as a promotion, they excel at promos. In a way, that’s almost a manager’s sole point, talking. It’s likely why AEW seems so good at it across the board. That even though they have a lot of great talkers, the few that either aren’t as charismatic or that may have a language barrier, it means they can shine at what they’re best at instead. Hide the negatives and accentuate the positives. Now isn’t that a lovely thought?

Will There Be More?

Most likely, yes. As brief of a summary as that may be. However, there’s no evidence to the contrary. Considering that they have a new show on the way and that they don’t seem to be slowing down their hiring policy, AEW seems primed to pick up some of the industry’s best talkers for the foreseeable future.

What other manager variations could they have? Maybe a hype man type role like the Lio Rush and Bobby Lashly duo from a while back in WWE? Who knows. Though there will definitely be more of them down the line.

Talk AEW Podcast #39: The Five Labors Of Jericho and Fight for the Fallen