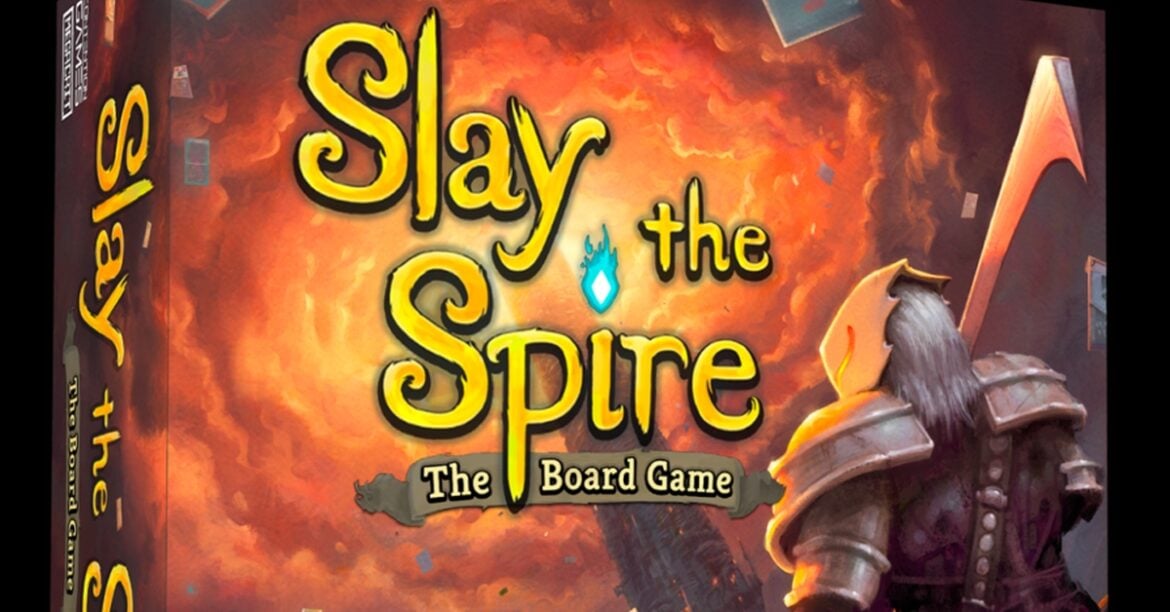 Dust off your Kickstarter shoes, because a Slay the Spire board game is in the works and its developers plan to launch the official crowdfunding page later this year. You wouldn’t want to be caught without money to pledge to the cause.

As reported by Eurogamer, the upcoming board game is being handled by Contention Games, best known for Imperium: The Contention. That other title is a 4X card game that lets players build a fleet of ships and battle enemies in an effort to seize the Imperial Capital, according to its official site. One might say this sort of experience is in the developer’s wheelhouse.

Slay the Spire, in case you’re unfamiliar, is a card battling game originally released by Mega Crit Games on Steam as an Early Access title in 2017. A more final edition arrived in early 2019, and the game has proved ludicrously popular with critics. It currently enjoys a Metacritic score of 89, even. That’s fairly uncommon.

Though it isn’t available yet, the Slay the Spire board game already has a product page available so you can take a gander at its current cover before a proper Kickstarter unveiling in the spring. There’s also a brief description: “Slay the Spire is a cooperative deckbuilding adventure. Craft a unique deck, encounter bizarre creatures, discover relics of immense power, and finally become strong enough to Slay the Spire!”

On Steam, Slay the Spire is regularly priced at $24.99. It also is available on PlayStation 4, Xbox One, and Switch, also at the same price point. The board game is likely to cost considerably more. Premium board games have become increasingly intricate, with the pricing to match, when compared to their digital counterparts. My, how the tables have turned!

Are you thinking you might want to join up with some friends later this year and Slay the Spire?