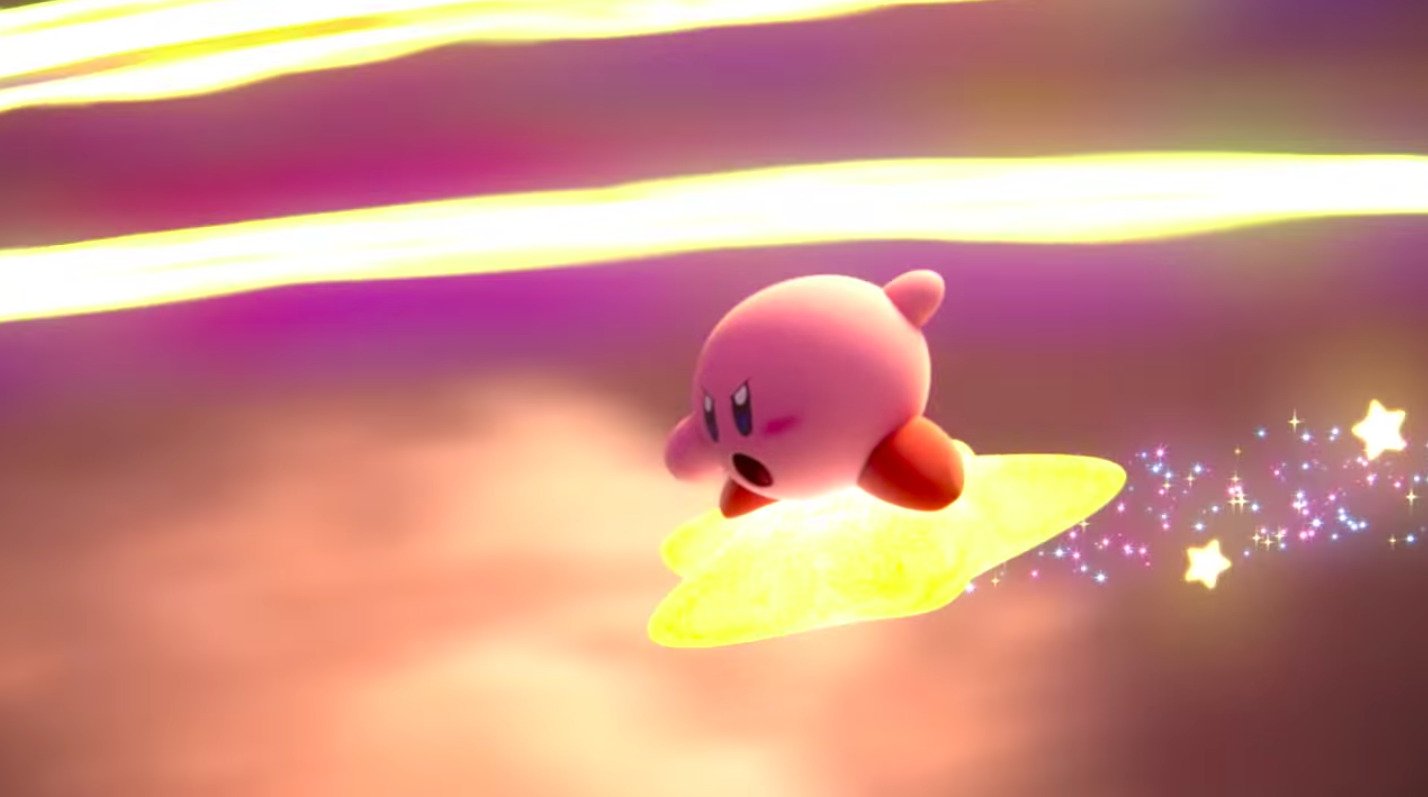 It would seem that rare and mint condition Nintendo video game products have been making a killing as of late. I recently wrote about a copy of Super Mario for the Nintendo 64 that broke the record for the highest-selling video game of all time, selling for an insane $1.5 million on Heritage Auctions. Even before that, there have been some crazily high-selling game titles. A copy of The Legend of Zelda for the NES from 1987 held the record before it was taken by Mario, selling for $870,000, and before that, the record was $660,000 for an NES Super Mario Bros cartridge. We’re not talking about those levels of cash in today’s blog, but it’s still a scarce, mint condition item that sold for a crazy amount of money. The item in question is a Kirby e-Reader card; a promotional item handed out almost twenty years ago at E3 2002.

Back in 2001, Nintendo released the e-Reader for the Game Boy Advance. The e-Reader was an LED scanner and an add-on for the handheld console, which allowed players to scan specifically designed codes that would have data on them which could often unlock certain things in Game Boy Advance games such as mini-games or items. At the E3 convention the following year- 2002- one of the promotional items given out were e-Reader packs, which were distributed randomly by Nintendo representatives. If the card were scanned onto a Game Boy Advance via the e-Reader, the user would receive a prompt message saying to find one of these representatives to claim a grand prize. A video from YouTuber Anderson Central– which I will post below- demonstrates what happens when you scan the Kirby card.

These cards became rarities as a good deal of them were destroyed to avoid scammers duplicating them. Therefore, there are only a few of them thought to still be in existence, making it a scarce and considerably valuable piece of video game memorabilia. Anderson Central actually sold their copy of the card on eBay yesterday- July 22nd- for a whopping $10,600, but there are still several cards out there being auctioned for thousands of dollars. If you’re thinking of bidding (I’m definitely not jealous that you can spend thousands on video game memorabilia. Not at all), there are a few listings from those claiming to have the legit cards. Make sure to check the sellers’ reliability and do your research first before making any bids, but I will post a few of the links here, including a Kirby card selling for $4,400 and two packs that claim to contain Kirby and Pokémon e-Reader cards, one selling for $1,900 and another selling for $1,150.