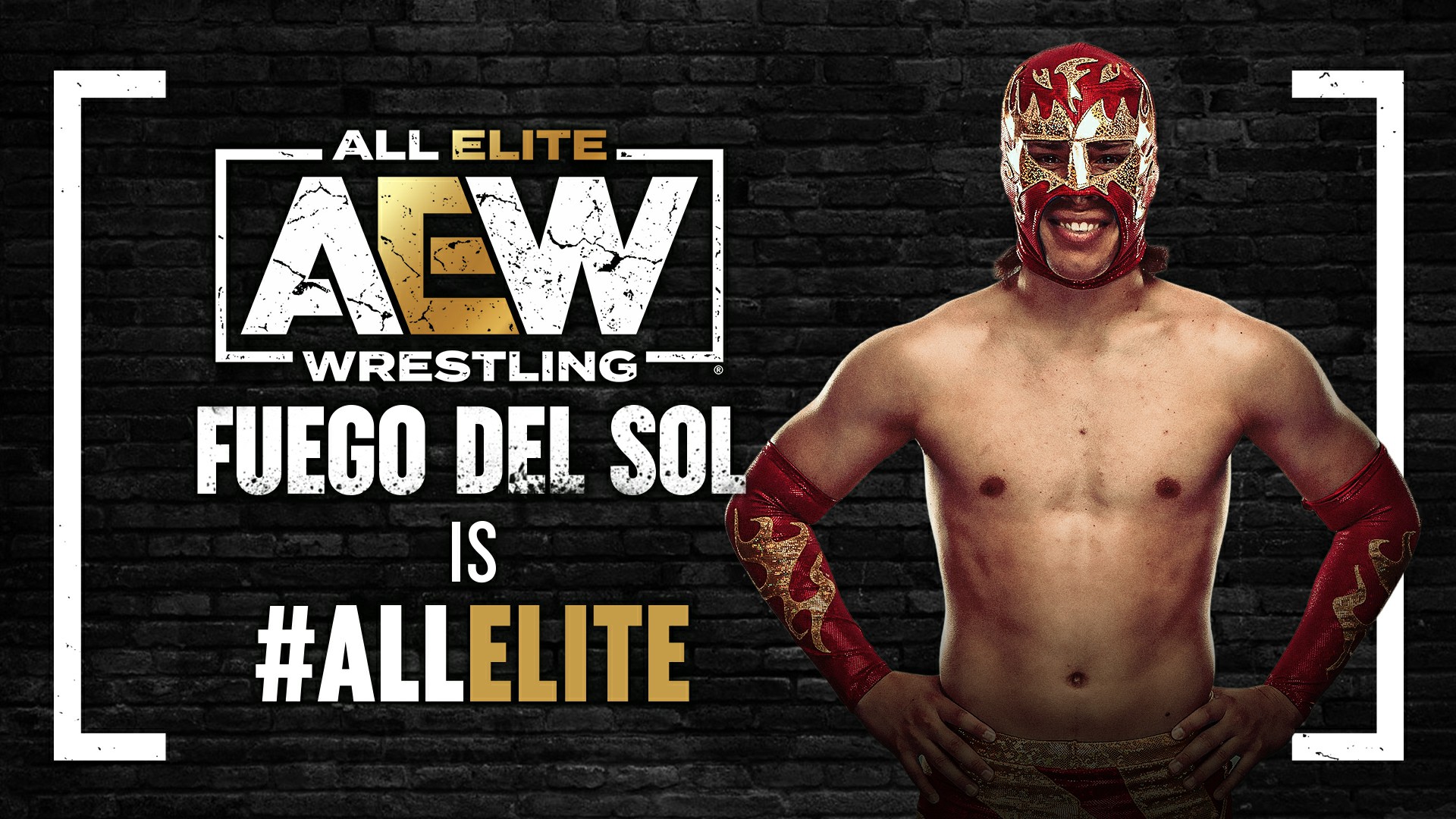 When the debut episode of AEW Rampage -August 13th, 20221- faded out at the end of the show, I was shocked. Not because it was particularly shocking. Rather that it was a jolt to the system. We’d just watched a wrestling show and it didn’t last an arse-achingly long time. One hour, AEW Rampage. A one-hour wrestling show. What a time to be alive.

It was a great debut episode too. Even though it was only a three-match card, the show felt full. While there was one fairly big issue -that we’ll get into soon- it all went down without a hitch. So let’s give the show a quick review, have a look at the Rampage formula and see what impact this new show will have on AEW canon going forward.

There were three matches on the card. Up first was Kenny Omega (c) vs Christian Cage for the Impact World Championship. It was the match of the night in a good way. An excellent exhibition for AEW Rampage. Apologies in advance for the cliché, but: Christian Cage, ‘you still got it’. ‘Big Match Kenny’ did what he does best. What a match. Plus, there was the genuinely surprising finish of Cage winning the Impact title. It was about time that Kenny lost, but it was unexpected that a different promotion’s big belt was changed on AEW TV.

The main event, in-ring-wise, was a bit weak. Red Velvet’s title challenge against Britt Baker may have been far from spectacular, though it was made main-event worthy by the hometown return of Baker. If the show was anywhere else then this would’ve been a disappointment, but as a moment it was quite nice. There was even a debut at the end too, that being Jamie Hayter.

It may seem odd to look at the mid-card match last, but it did make for the best moment of the night. Miro defended his TNT title against Fuego Del Sol. Fuego was under the stipulation where a victory against Miro meant he would be given an AEW contract. While a shock flourish early on made it look like Fuego was going to do it, it was not to be. Though after the match, Sammy Guevara and everybody’s favourite billionaire, Tony Khan, appeared on the ramp. Sammy handed Fuego a surprise contract. It was clear that he didn’t know it was coming and it proved to be the loveliest, most wholesome moment in AEW history. Everybody loves Fuego Del Sol.

So What’s Different About It?

Firstly, let’s get the bad out of the way. Rampage has a four-man commentary booth. It was a terrible idea when it was initially announced and it was equally terrible in execution.  Each member of the team did fine individually, it was just always going to be messy with that many involved. There was barely any Taz either, which was particularly disappointing. Back to the positives.

As has already been mentioned, the one-hour runtime is a blessing. TK was apparently offered a third hour of Dynamite but turned it down in favour of a separate, hour-long show. This was definitely the right thing to do. Rampage feels impactful, snappy, and oh-so much more accessible.

Other than that, Rampage looks just to be an extension of Dynamite. A bit more of the same. Not that that’s a bad thing.

What Will We See From Rampage Going Forward?

The big question is: will AEW Rampage be treated as more or less important, or equal to Dynamite? It could be seen as a lesser version, like if dark had a TV deal. It could also be thought of as Dynamite’s main event, with it being the step before the pay-per-view. Personally, I’d like it to be an alternative. A way to do something a bit different. Like the way that Raw and NXT are completely different despite being part of the same company. Tony K said, in that interview about the third-hour linked earlier, that Rampage was an equal to Dynamite. So we can expect more of the same. Though, if you think about it, that means two big, main-event matches a week. Not exactly a bad thing, is it?

Another possible direction is an idea brought up by Kenny Omega. The EVP himself said that he wants Rampage to focus more on Women’s wrestling, and if the main event was anything to go by, it looks like it could be the case. Exciting times for AEW.

The Best and Worst of Cody Rhodes In AEW