‘Shadow Moses’ – The fan-made ‘Metal Gear Solid’ you must see 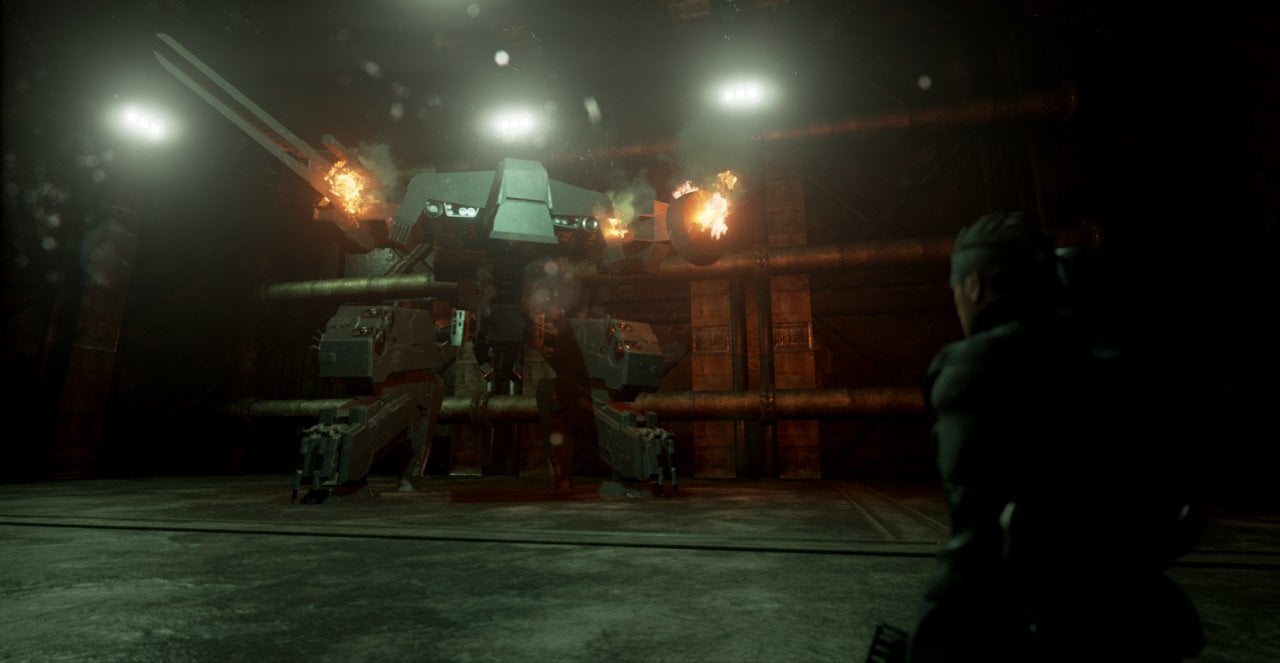 The original Metal Gear Solid, directed, produced, and co-written by series creator Hideo Kojima, is no doubt an important game in the history of the medium and kickstarted what is arguably the greatest action gaming series ever made. Advancements in technology have changed quickly over the years and so Metal Gear is more of a historical artefact, but in its time the achievement was remarkable. Now a group of indie developers are looking to give Metal Gear Solid a modern overhaul with an HD remake in Unreal Engine 4 called Shadow Moses. The Shadow Moses team released the first full trailer for the remake earlier this week, showing several famous locations from the series, including the office where Solid Snake fights Psycho Mantis and the Shadow Moses nuclear facility itself. SeAiram Hernandez is the person behind this project, and he’s made it clear that the video is very much a work in progress. Considering all the controversy surrounding Konami and Kojima last year, I suspect it won’t take long before Konami shuts the project down. If you’re a fan of the Metal Gear Solid series, do yourself a favour and watch the video below, before it may be too late. Enjoy!

NXpress Nintendo Podcast #40: ‘Banjo-Kazooie’ and our hopes for the NX