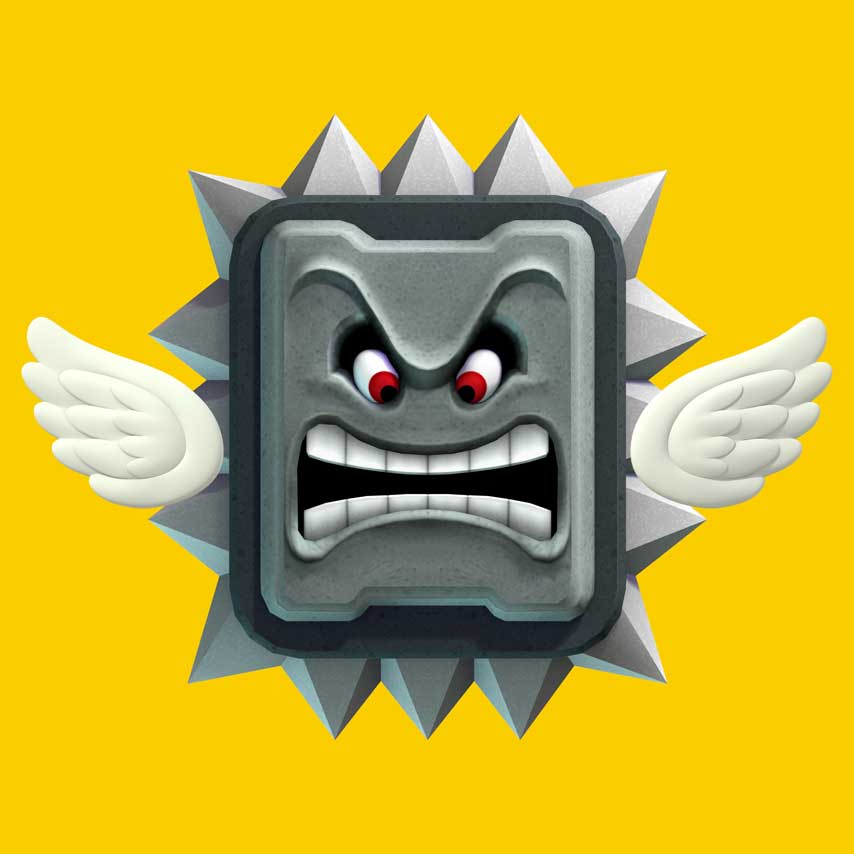 Super Mario Maker isn’t just about creating levels — the game actually has two major components. There’s the creation suite, but there is also the play hub, where you can simply enjoy Mario Maker levels made by other people such as Panga, who’s known for creating some of the best and most challenging levels yet. In his latest creation, he abuses the physics behind Mario’s super cape. According to his YouTube channel, it took him 20 hours to make this level and longer to beat (1604 attempts). Check out his level titled “The Cape Escape” in the video embedded below.