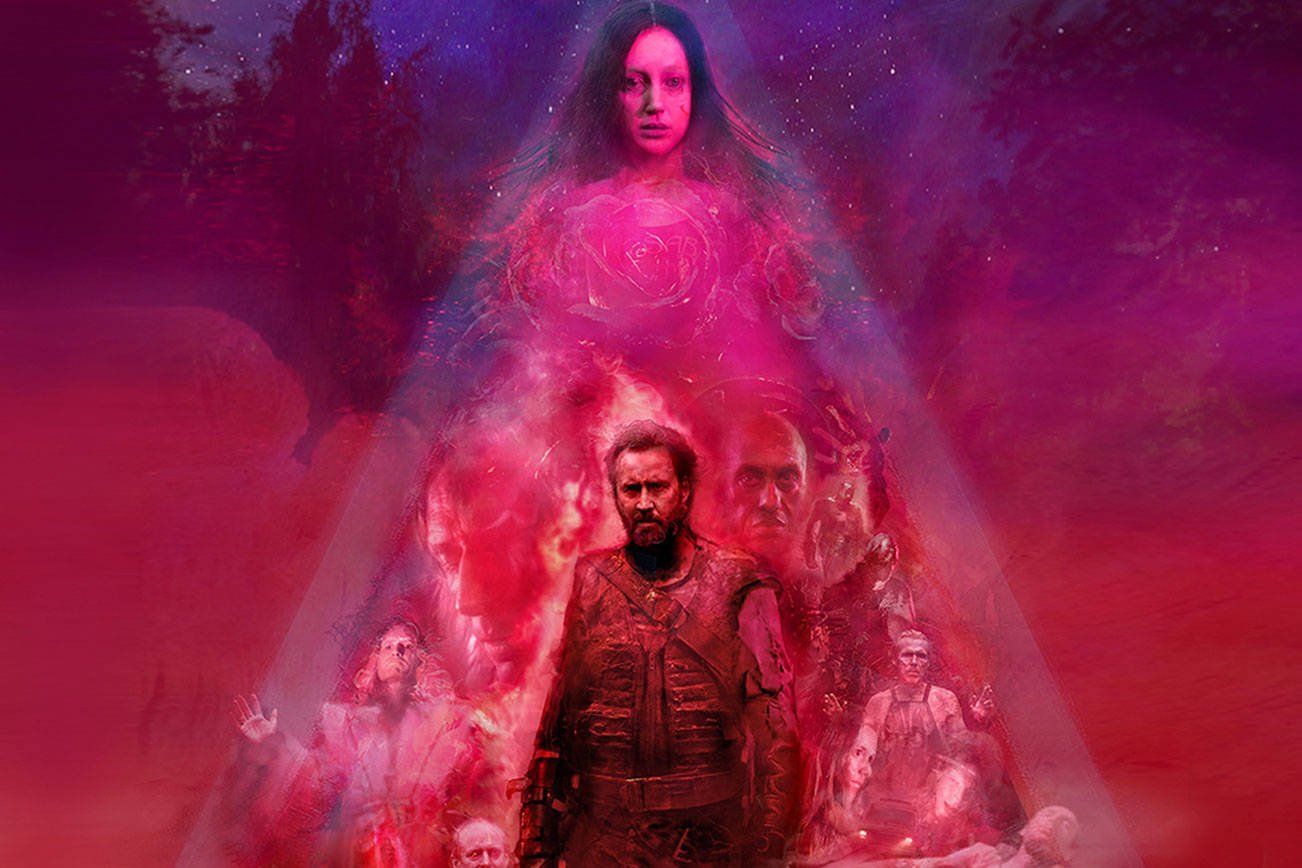 Every great movie needs a great movie poster, or at least they can benefit from having one since movie posters go a long way in helping draw moviegoers to the box office. Sometimes, a one-sheet is all it takes to pique your interest.

Long before the invention of the television and the internet, filmmakers relied on movie posters (or then simple 8 x 10-inch lobby cards) to help build excitement and anticipation for a film and persuade audiences to spend their hard-earned dollars.

In my opinion, a great movie poster has to grab my attention without the presence of a major Hollywood star or other credits that point to household names. The best movie posters of all time, feature an iconic image that has been burned onto the public consciousness so that any film fan who sees the image can instantly recognize the movie without the need to read the film’s title. Other times the artists who make these posters find clever and creative ways to include sensational one-line descriptions of the film; these tag-lines acting much like a newspaper headline. And then there is the other kind of great movie poster – the poster that features a dazzling color scheme or clever concept which artistically, is actually valued more than the poorly made film it represents.

Posters have a clear commercial purpose – to promote an event or product – but they occupy a space between art and advertising and are more than just marketing materials. Movie Posters have artistic value and a great poster can immortalize a film with one static image, capturing the tone, atmosphere and overarching theme(s) of the motion picture.

While most movie posters typically do a great job of advertising a film prior to release, very few of them are remembered once the movie has left the cinemas. There are some movie posters, however, that stand the test of time, and over the years, have become iconic works of art in their own right. Every year we assemble a collection of what we think are the best movie posters released, and while I can’t guarantee any of the posters seen below will achieve such fame, they are in my opinion, the 25 best movie posters released this year. 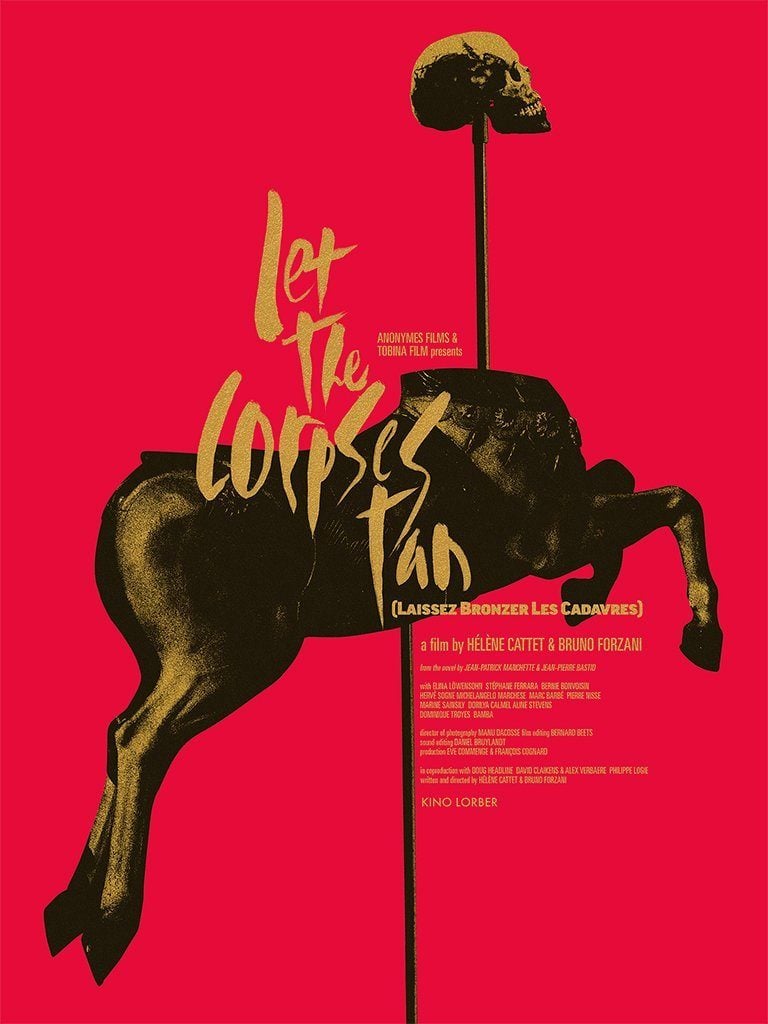 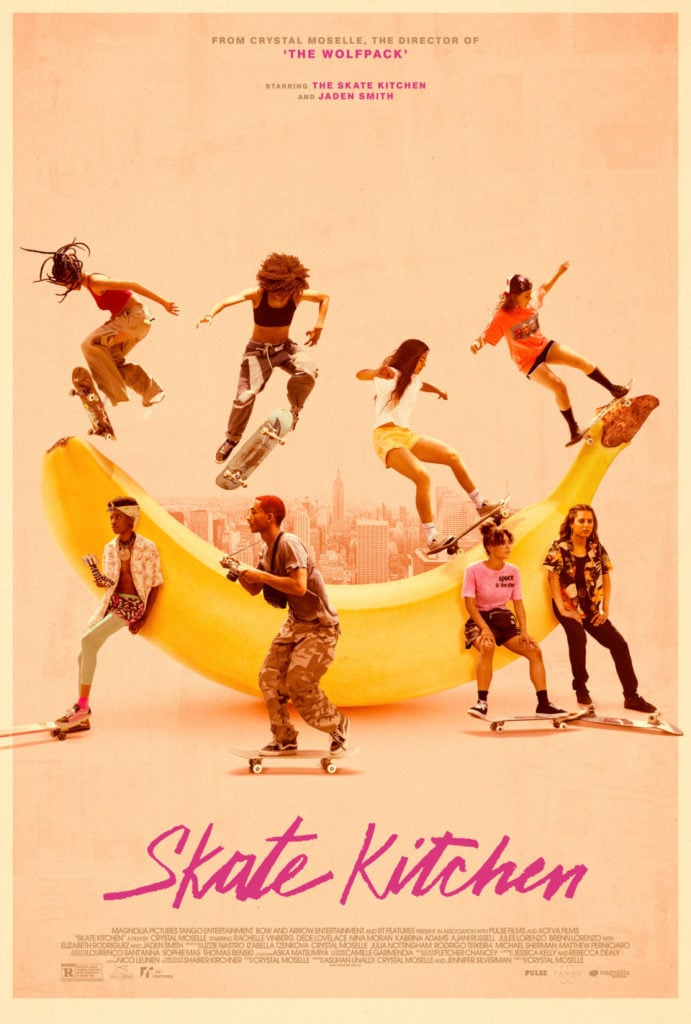 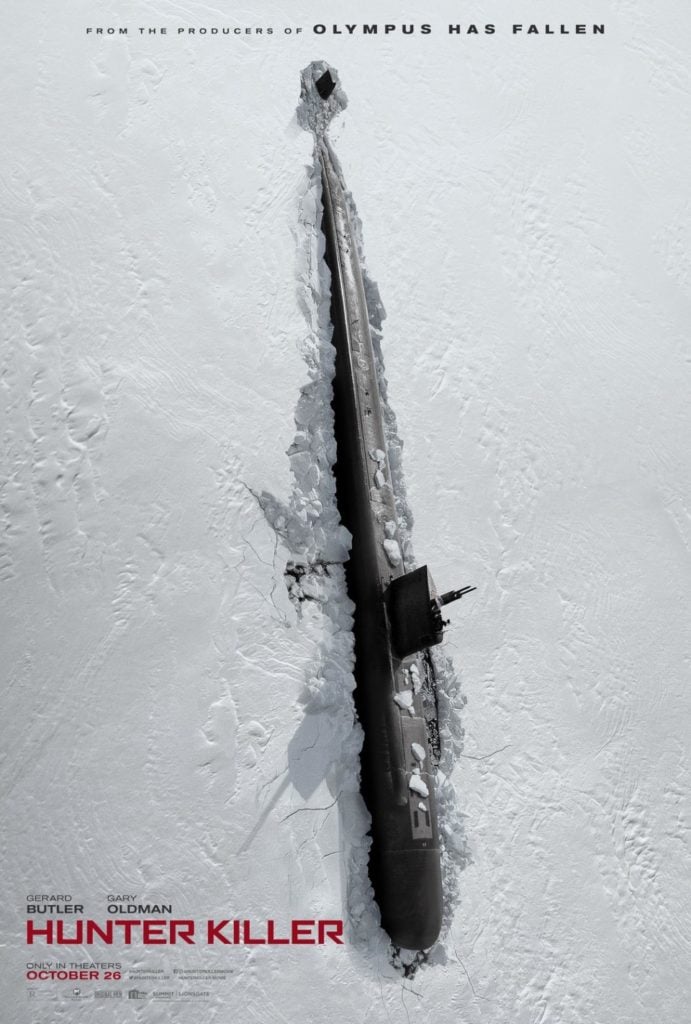 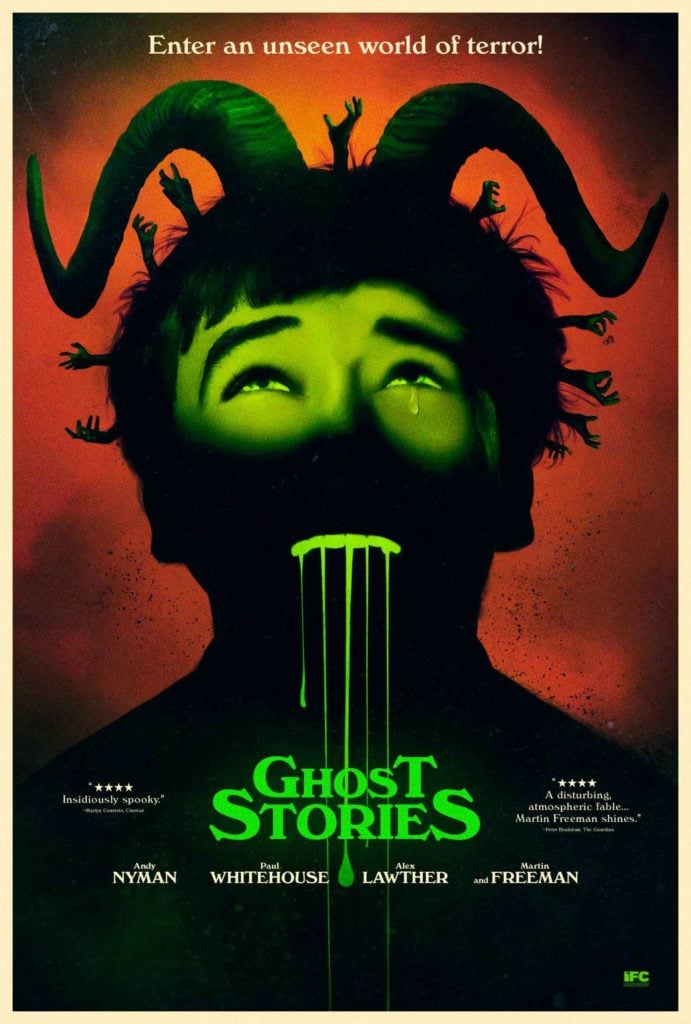 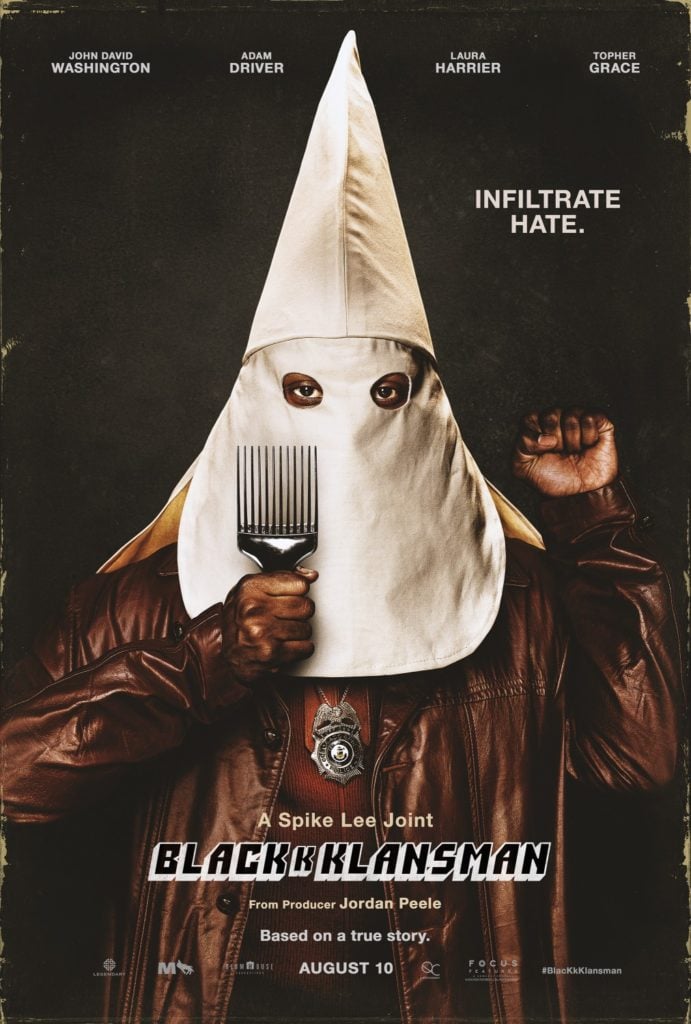 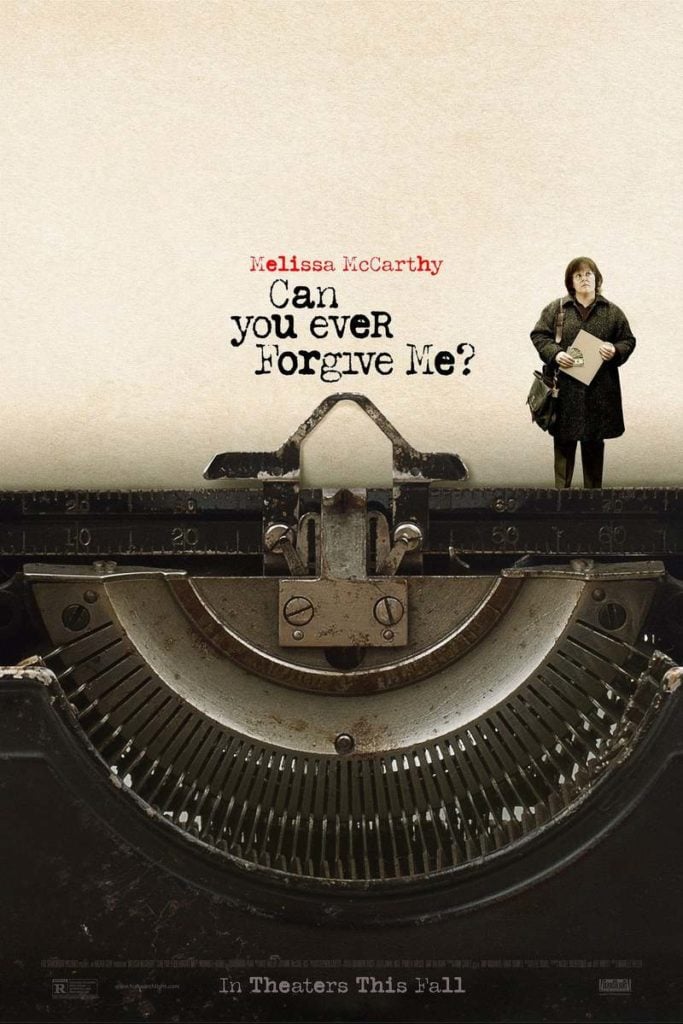 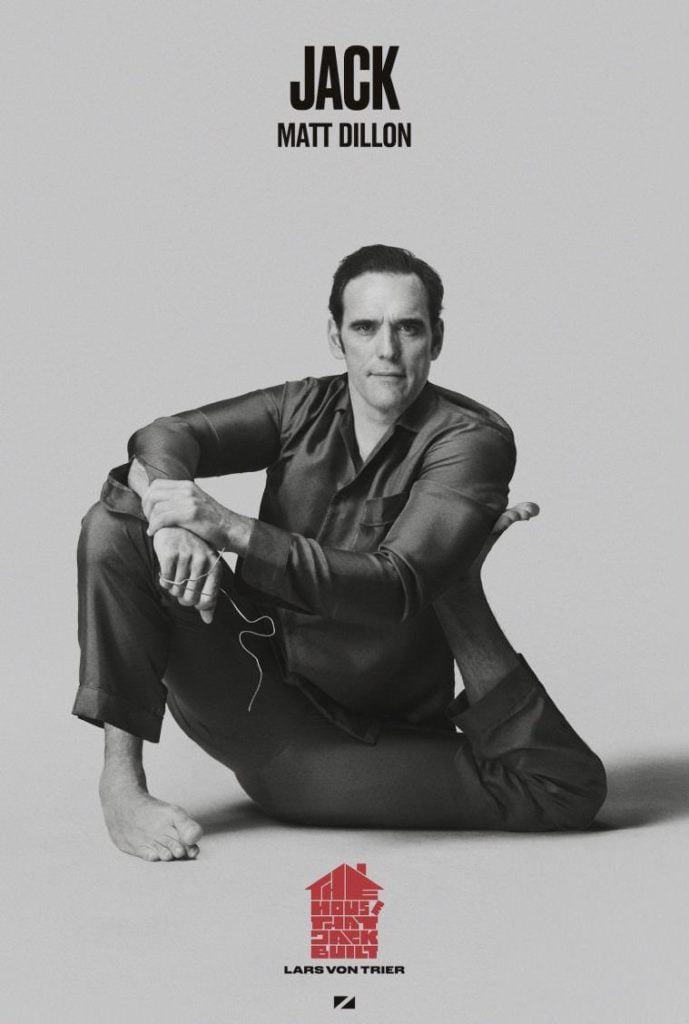 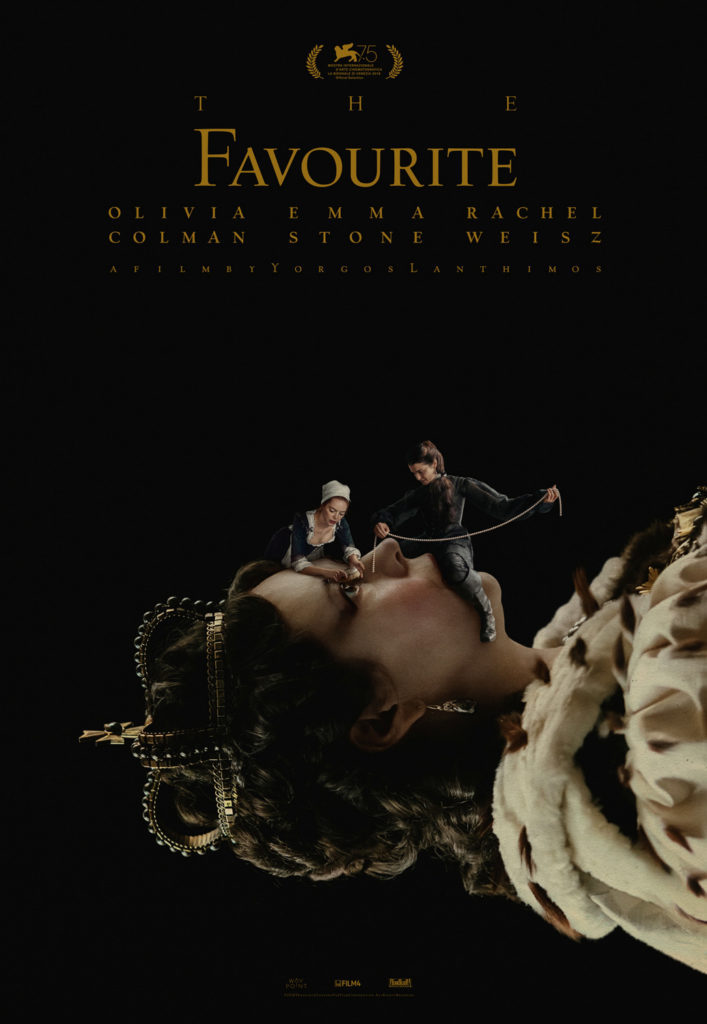 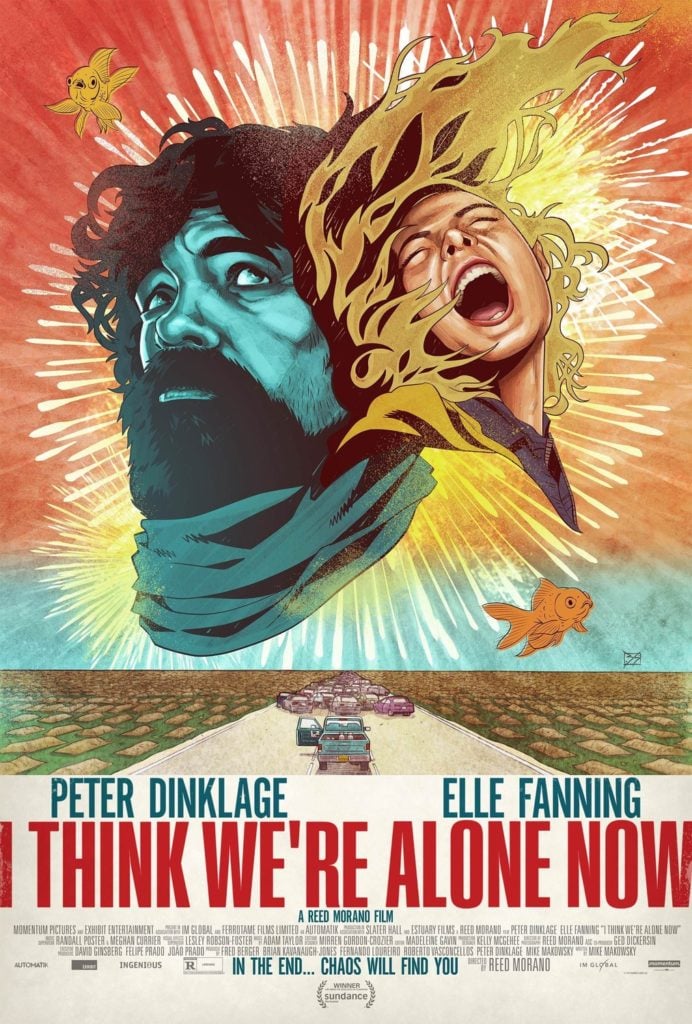 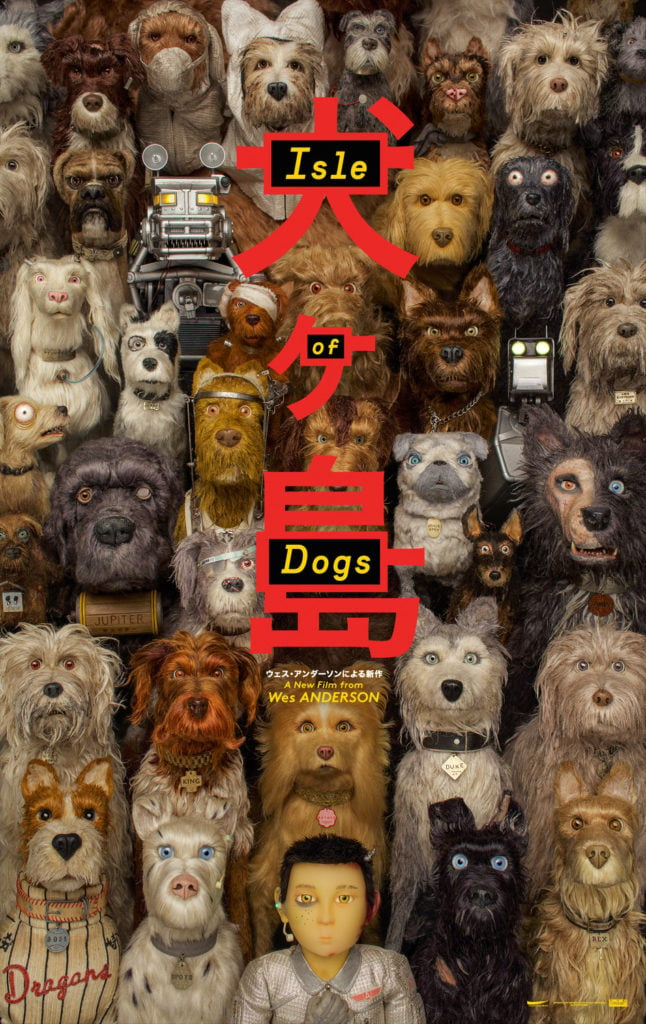 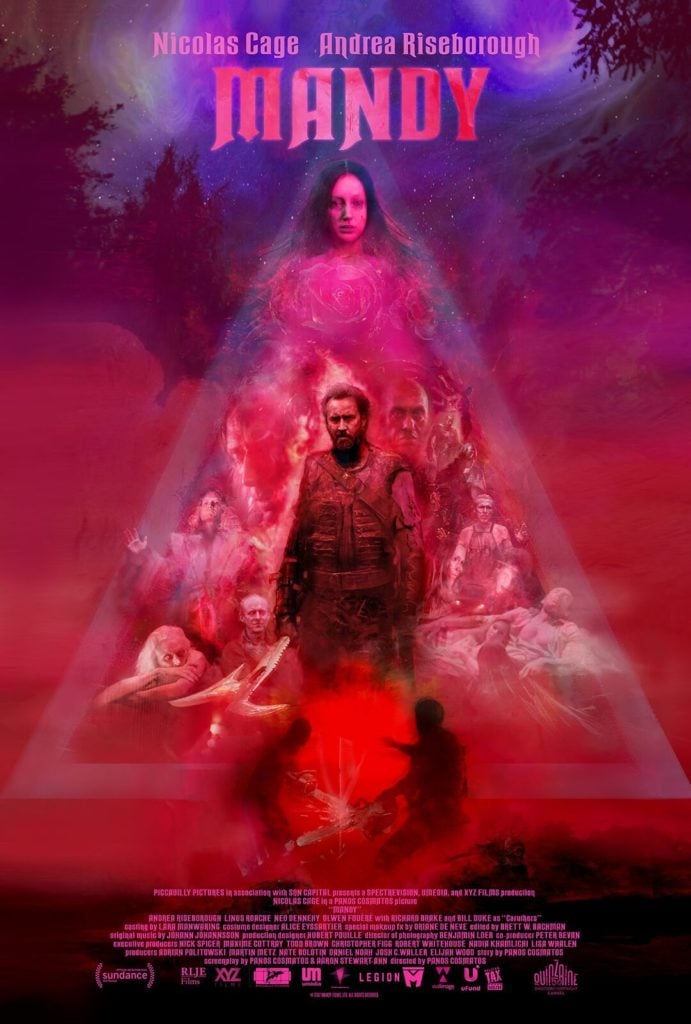 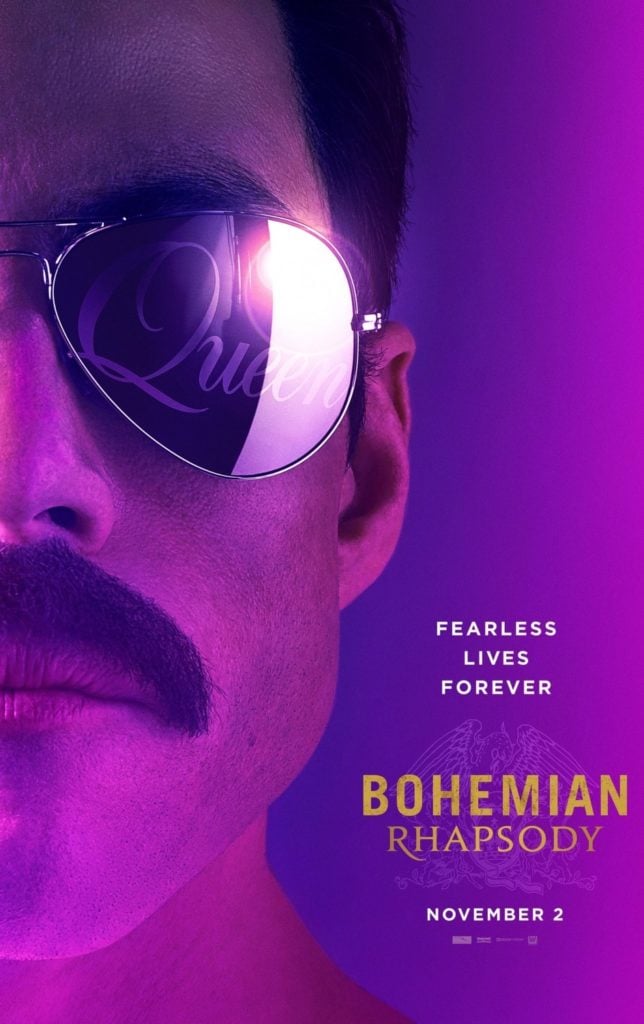 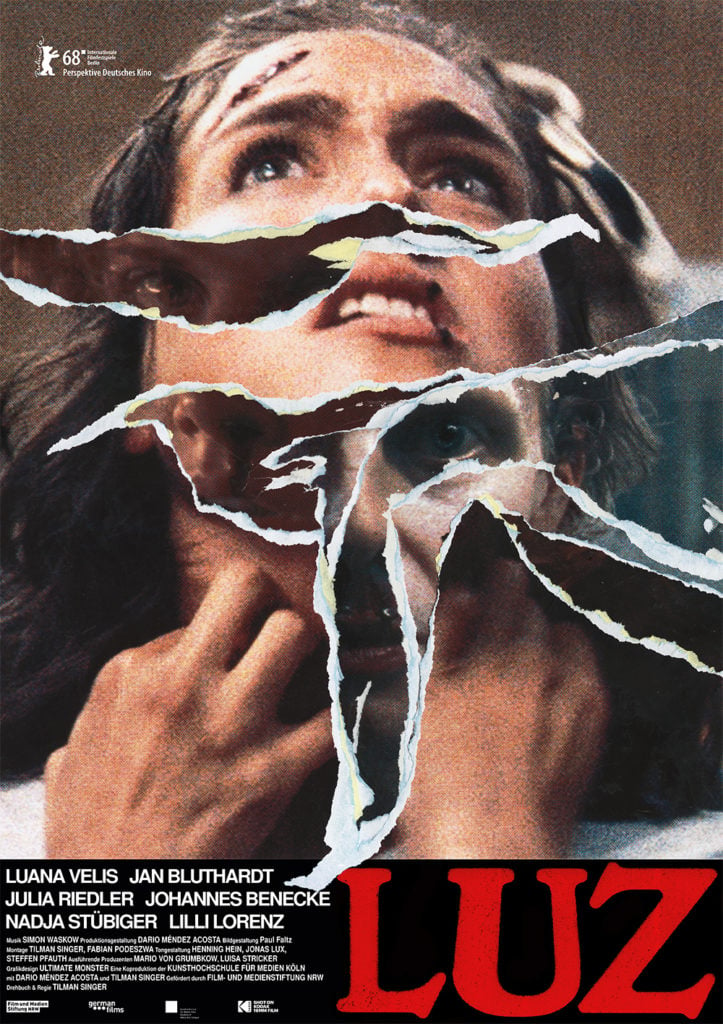 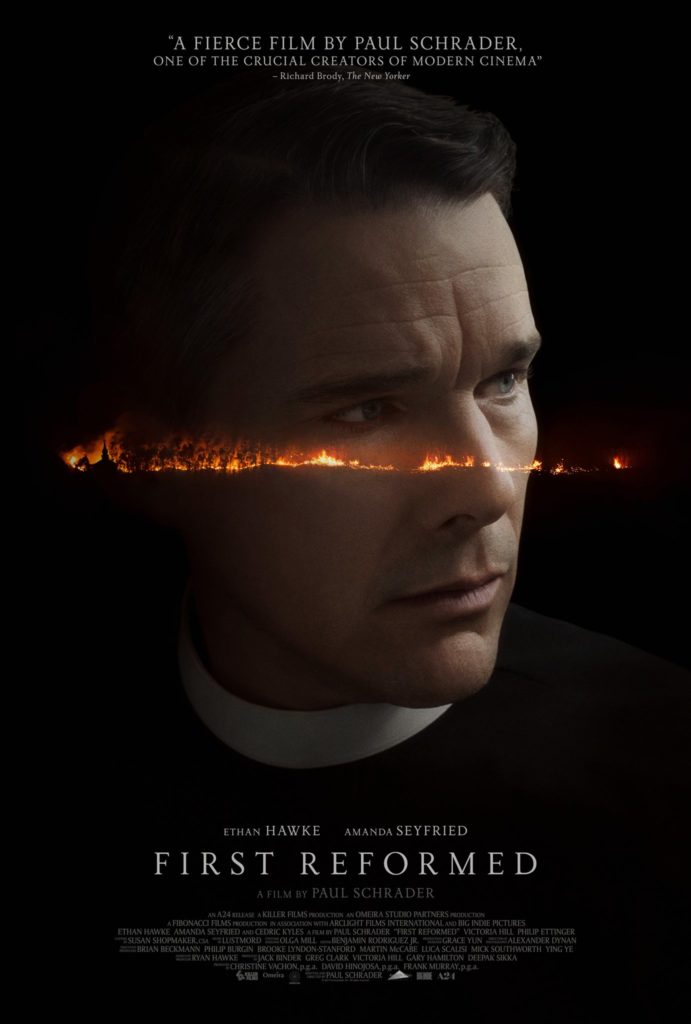 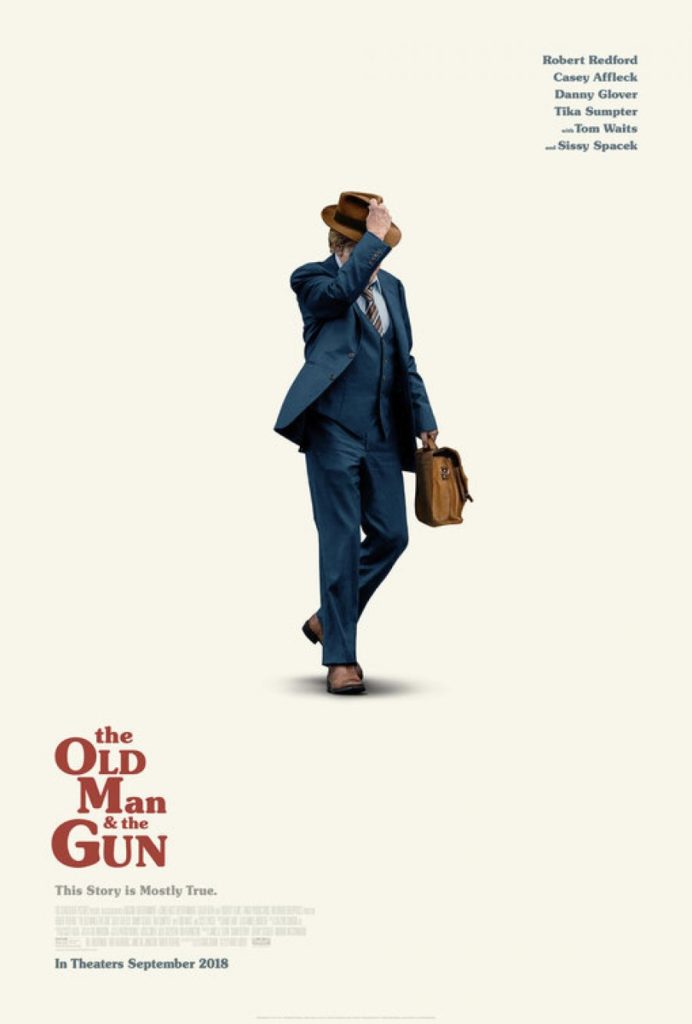 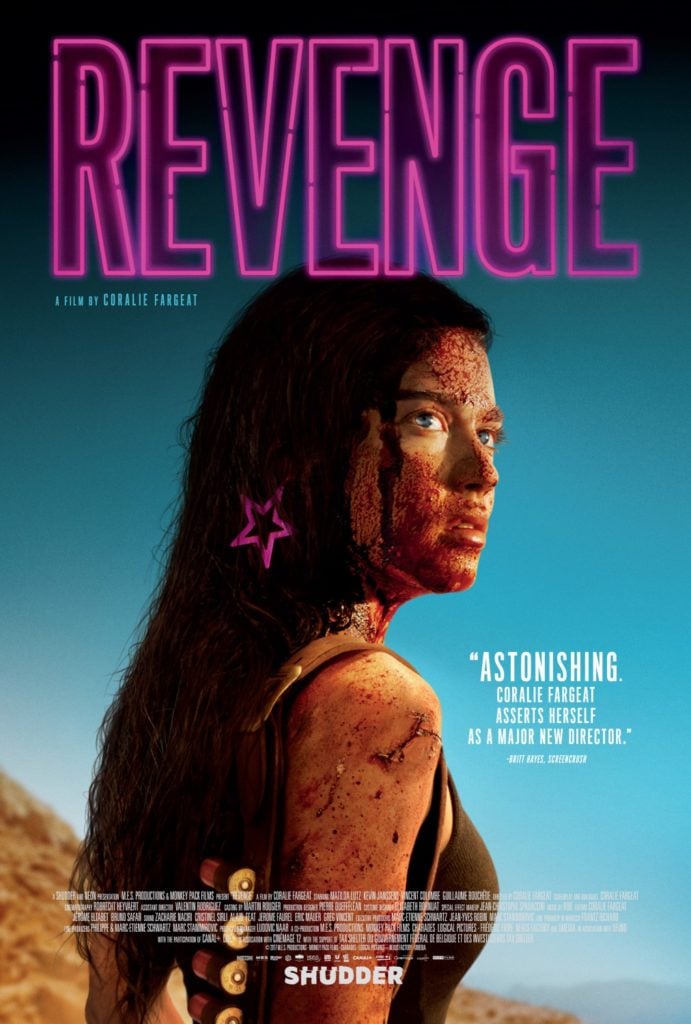 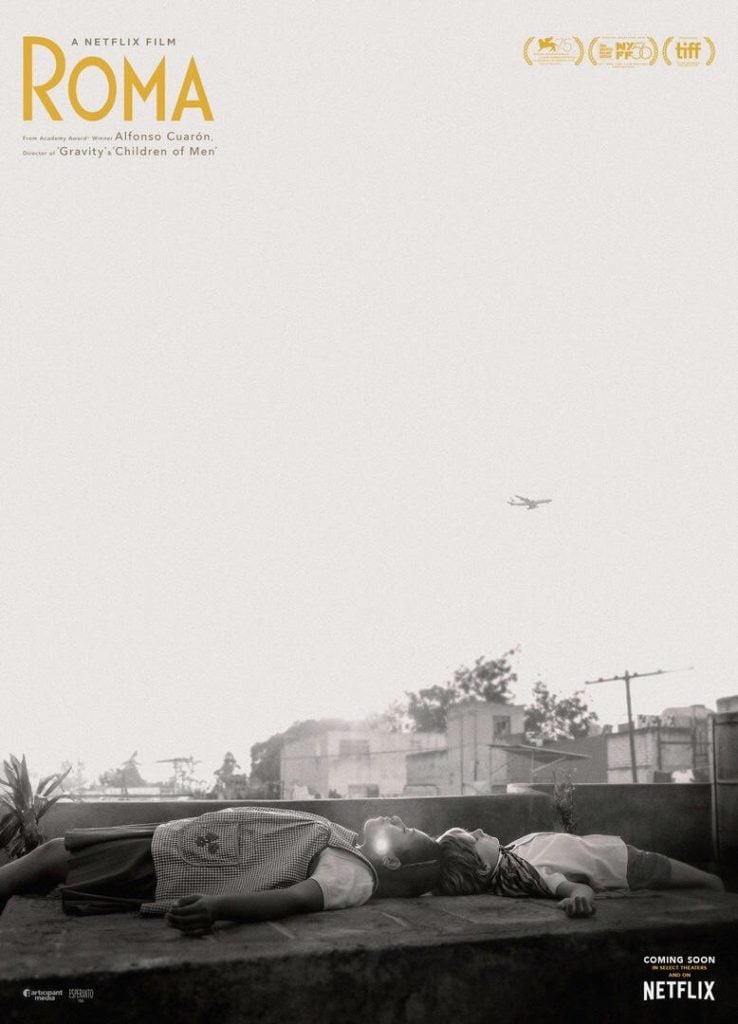 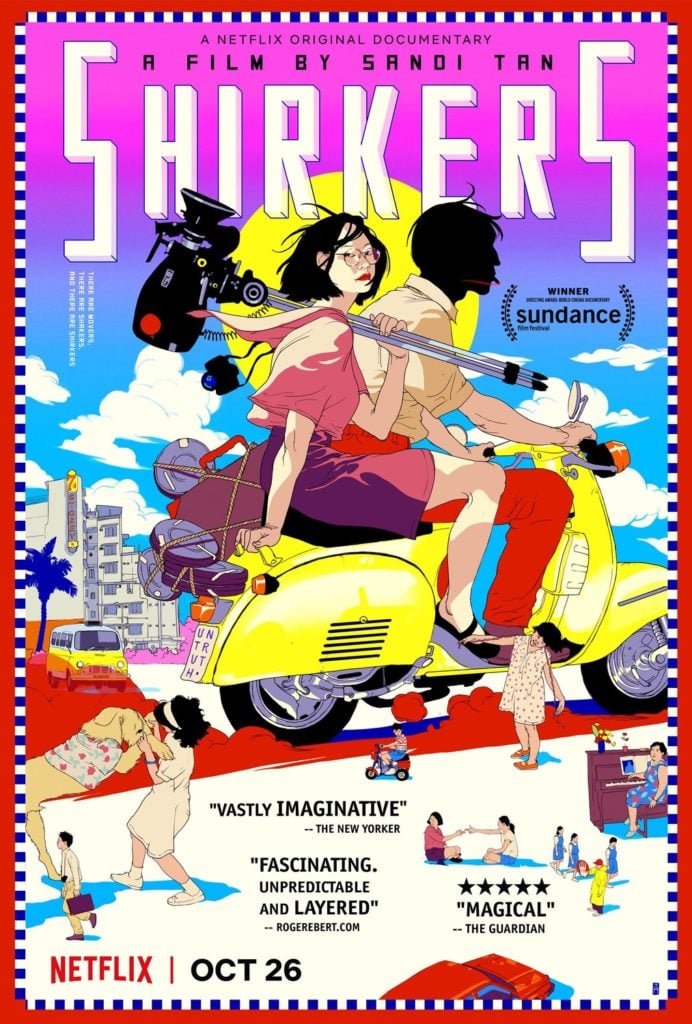 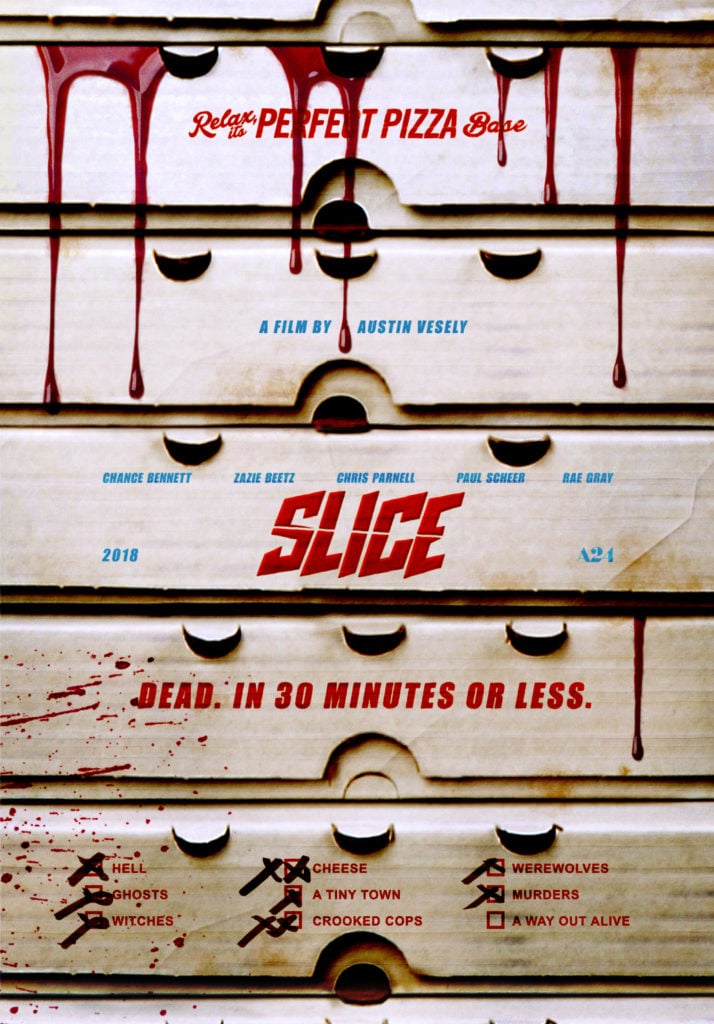 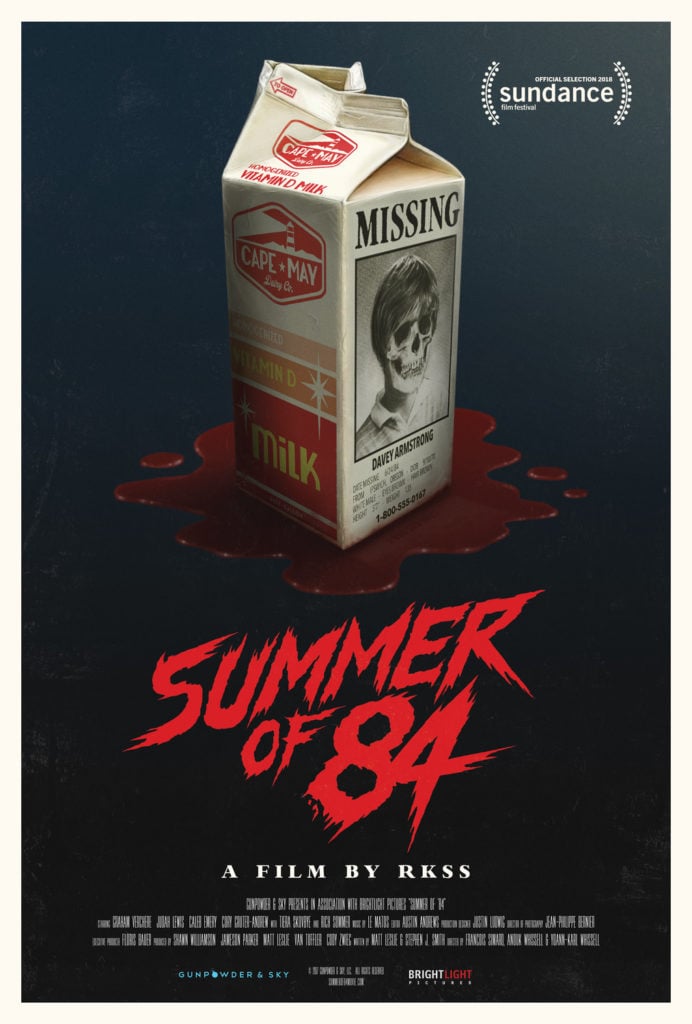 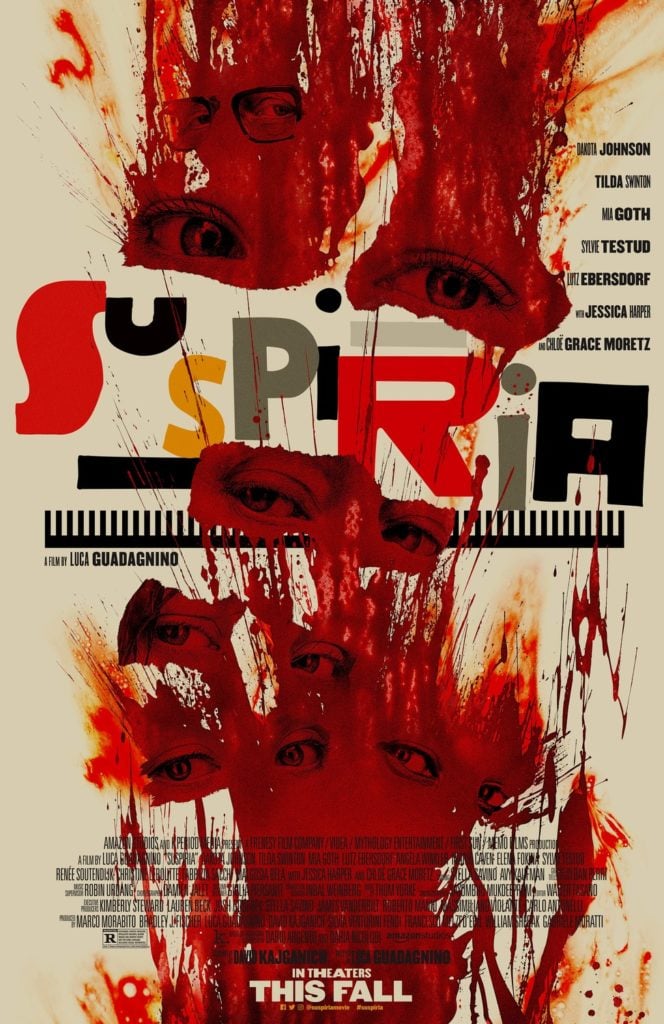 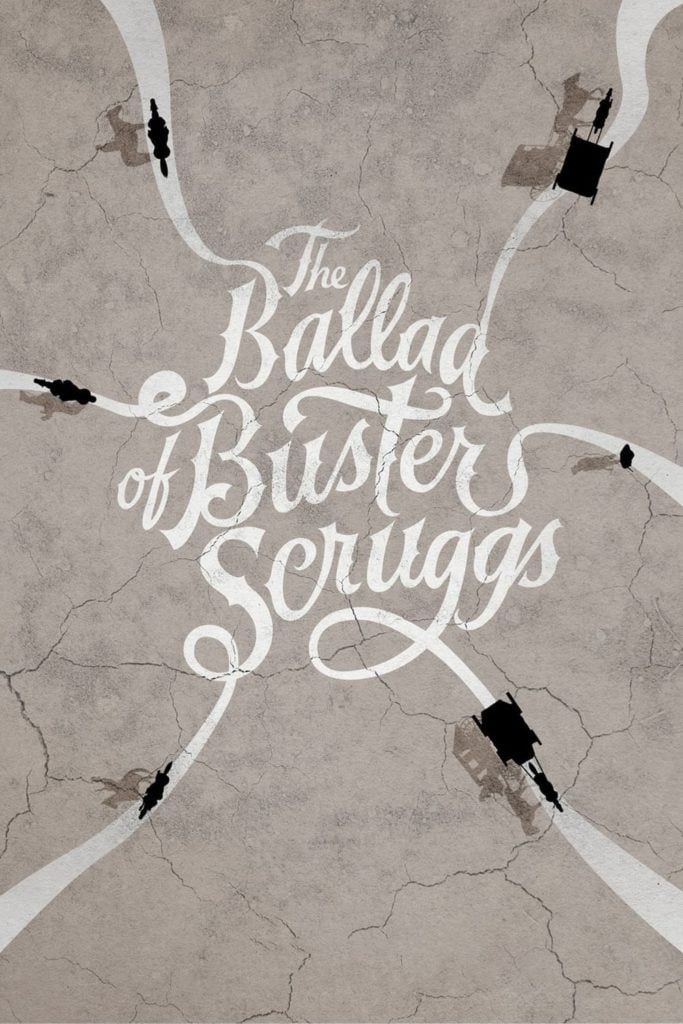 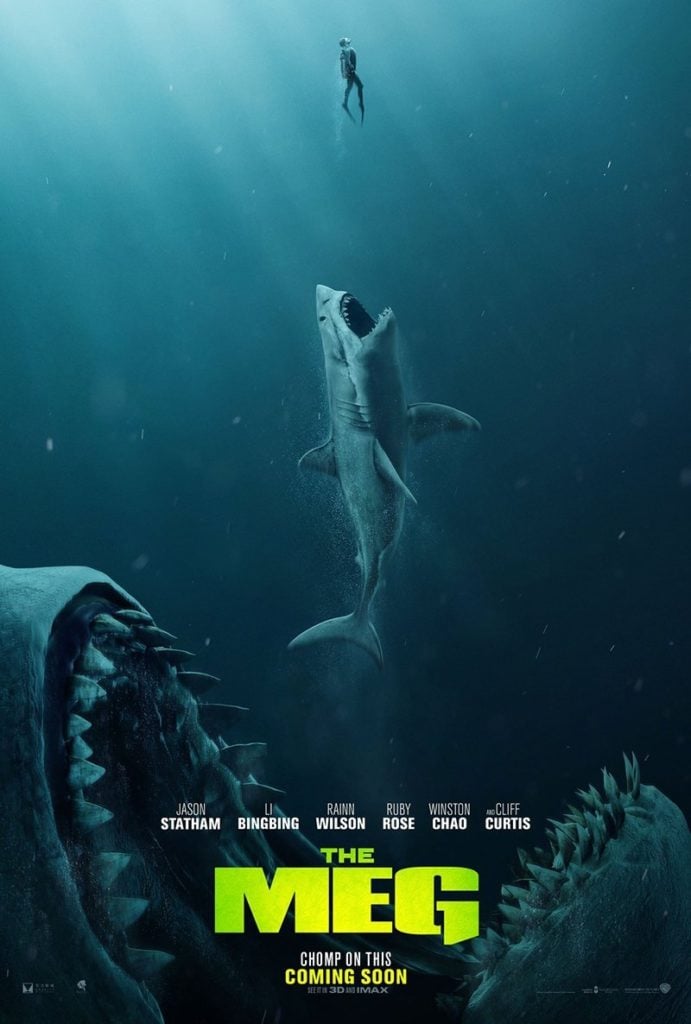 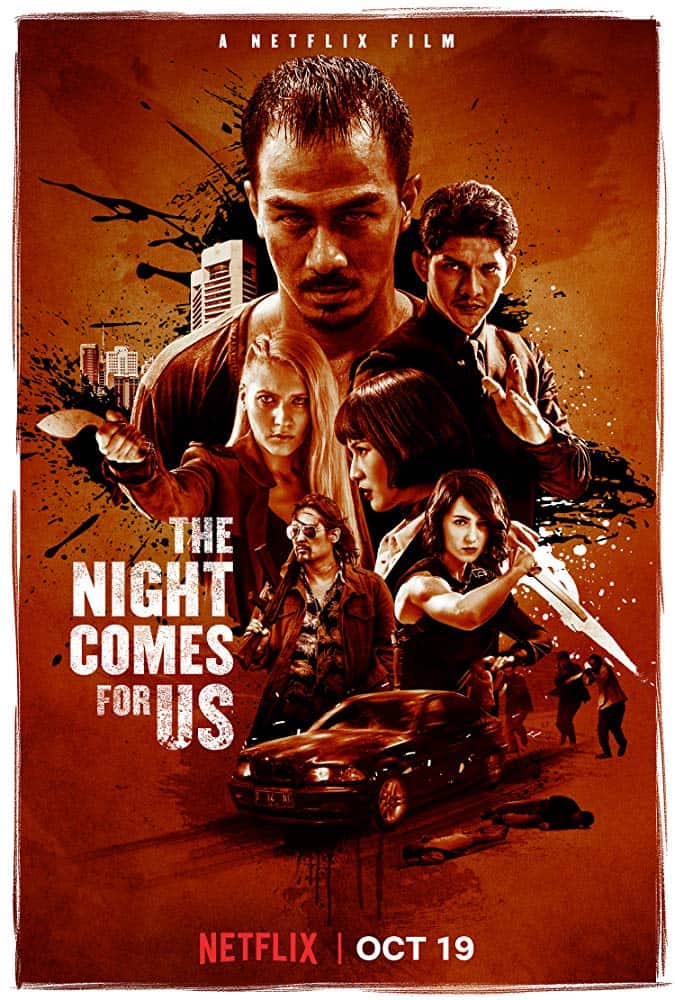