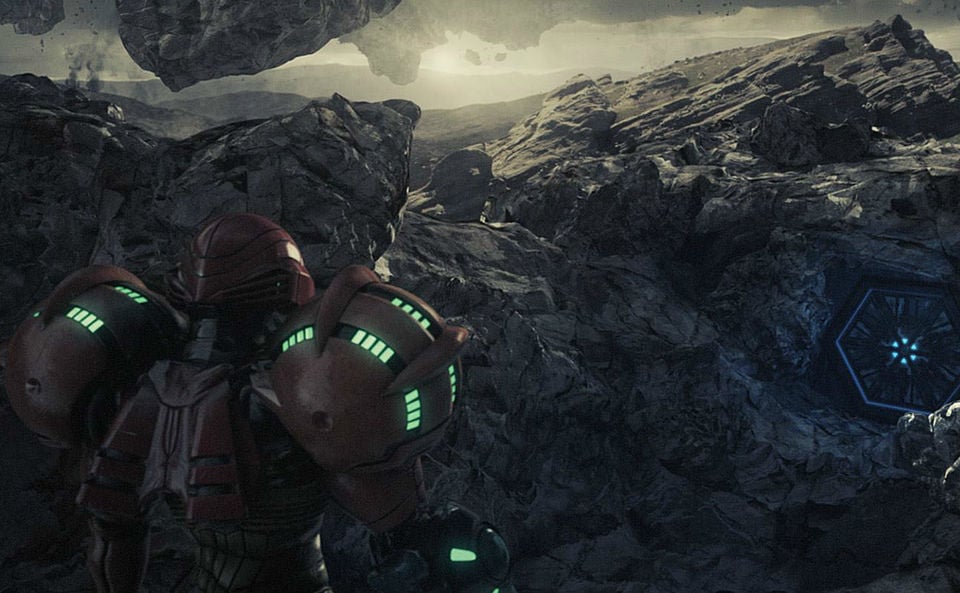 Movie adaptations of video games are hit or miss. Actually — let’s be honest, they are usually terrible. Yet, every now and again, someone will create a stunning fan film that makes you wonder what the hell is wrong with Hollywood? Metroid: The Sky Calls by Rainfall Films is definitely one of those shorts that puts Hollywood to shame. Director Sam Balcomb has turned Nintendo’s classic Metroid series into a stylish and slick 70s sci-fi flick favoring exploration and isolation over action spectacle. The atmosphere of the film is enthralling and the visuals, stunning. If this were to come out as a full length feature, I would gladly donate via Kickstarter.

The project comes from the same three-man team that created the Legend of Zelda movie trailer for IGN back on April Fools in 2008 and stars Jessica Chobot (Nerdist) and America Young (Halo 5). In the span of eleven minutes, Rainfall Films manages to create the best thing that has come out of the Metroid franchise in nearly a decade. Watch the short below. Enjoy! 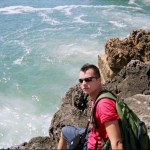 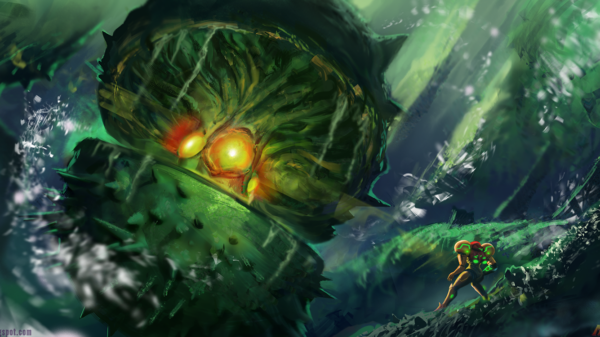 It is something of a crime that the Metroid series has long been akin to the forgotten middle child of Nintendo’s family, the one that is... 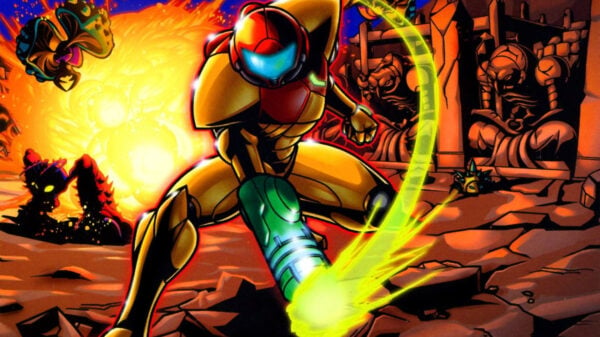 Released eighteen years after the 1986 original, Metroid: Zero Mission is one of the finest remakes in the medium and a prime example of... 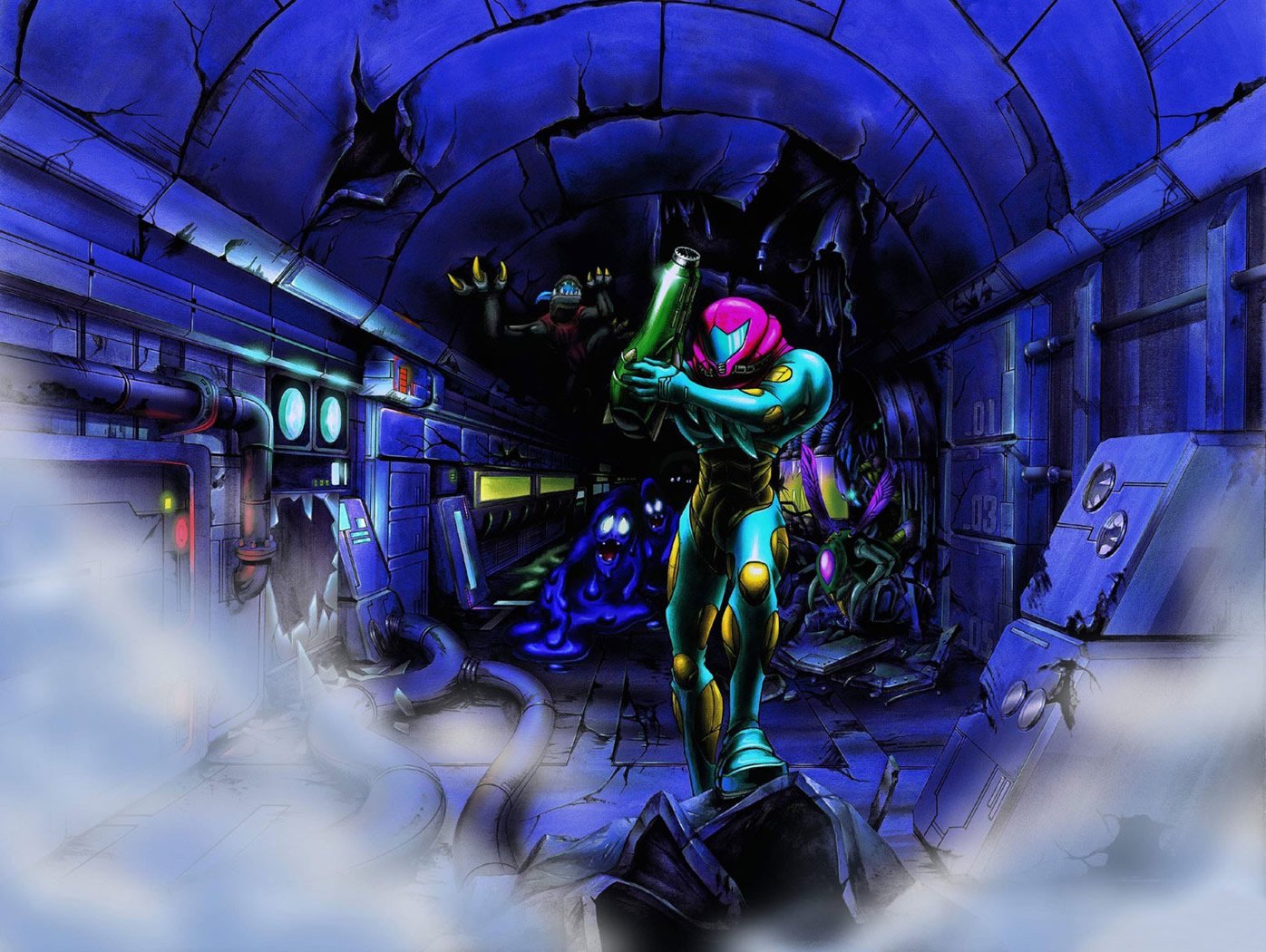 Metroid Fusion is a GBA Masterpiece

Just like Super Metroid before it, Metroid Fusion is a 16-bit masterpiece...