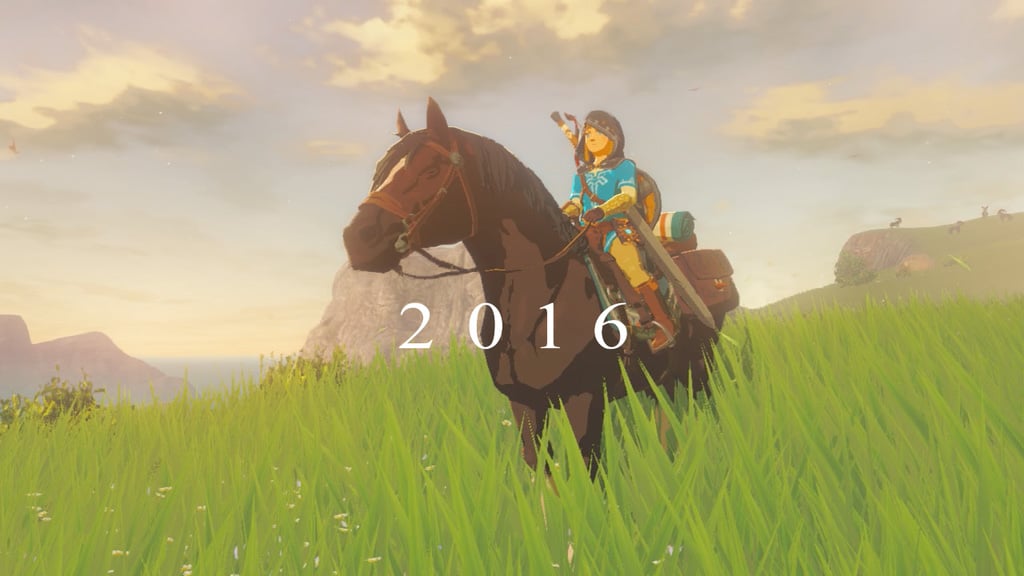 While the release schedule looks a little light for the year, and we don’t exactly have a lot of info on what 2016 holds for Nintendo and its consoles, there are still some confirmed games that have us excited to bot up our Wii U and 3DS. Here are our most anticipated games (so far) of 2016: Wii U’s Dynasty Warriors and Legend of Zelda mashup Hyrule Warriors is coming to the Nintendo 3DS in the form of Hyrule Warriors Legends later this year. The game was developed after many fans asked if the developers could bring the original game over to the handheld system instead, and I couldn’t agree more. Hyrule Warriors is the type of game I’d want to play on the go, not necessarily when I’m sitting at home in my living room, and so the announcement of a portable version immediately caught my interest. Porting Hyrule Warriors to the 3DS proved to be a challenge as the hardware is not as powerful compared to the Wii U and yet the developers seem to have done a fantastic job based on the footage released so far. In order to run the game as smoothly as possible, the stereoscopic 3D will be disabled on older models of the 3DS, but it can still be utilized on the New Nintendo 3DS and New Nintendo 3DS XL due to their superior CPU. Outside of the standard story, the game features a new epilogue, new stages, new costumes, new items, additional music, and new playable characters such as Skull Kid, Toon Link, Linkle and the King of Hyrule. (Ricky D)