One of the most interesting trailers to be revealed at this year’s Gamescom was the indie title 12 Minutes. Developed by Luis Antonio- an artist who previously worked for gaming behemoths Ubisoft and Rockstar Games- and published by Annapurna Interactive, 12 Minutes focuses on a couple who have their romantic evening rudely interrupted by a home invade claiming to be a police officer.  Upon forcing himself into the couple’s home, the intruder accuses the wife of murder and beats the husband (who is the player character) to death. Talk about putting a downer on your evening.

The player will find themselves stuck in a time loop of these events, reliving these twelve minutes over and over again. The interactive, top-down style, narrative experience allows the player to make certain choices in an attempt to change the gruesome turn of events. This is definitely one that I’m excited for as I am a sucker for narrative-based games and even more of a sucker for mysteries. The A-List cast for the game is also super impressive, with James McAvoy and Daisy Ridley voicing the couple and Willem Dafoe playing the intruder.

If this looks like something you would be interested in, have a look at the official synopsis and the trailer below. 12 Minutes will hopefully have a late 2020 release date for Steam and the Xbox One but to keep up to date on the release and for more information, check out their official website here.

You take the role of the husband, on what should be a romantic evening with your wife. The night turns into a nightmare when a police detective breaks into your home, accuses your wife of murder, and beats you to death.

Only for you to find yourself immediately returned to the exact moment you opened the front door, stuck in a TWELVE-MINUTE time loop, doomed to relive the same terror again and again…
Unless you can find a way to use the knowledge of what’s coming to change the outcome and break the loop.

An interactive narrative that blends the dream-like suspense of The Shining with the claustrophobia of Rear Window and the fragmented structure of Memento. 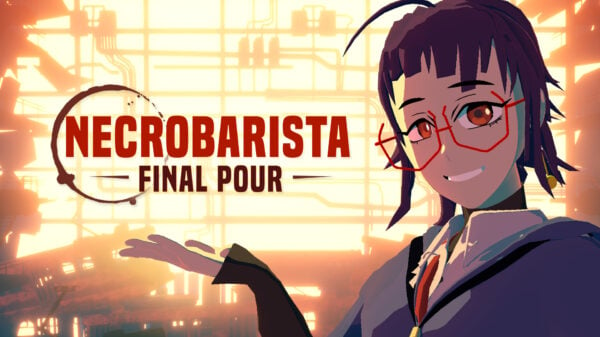 Necrobarista: Final Pour Reminds us why we need community

If you missed the original, Necrobarista: Final Pour is a gorgeous Switch port. But the Terminal itself is the real star of the show.

The Top Ten Trailers of Gamescom 2021

Gamescom 2021 has wrapped up and we got a fair amount of trailers for various games, both new reveals and previously announced titles. There... 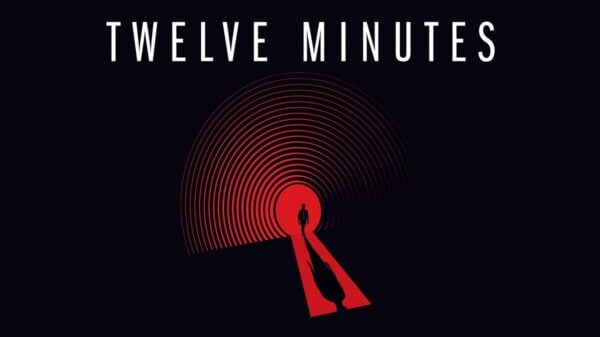 Twelve Minutes is Ambitious But Falls Short of the Big Time

Twelve Minutes is a creative and ambitious concept hampered by uneven technical execution and design decisions that result in tedium.